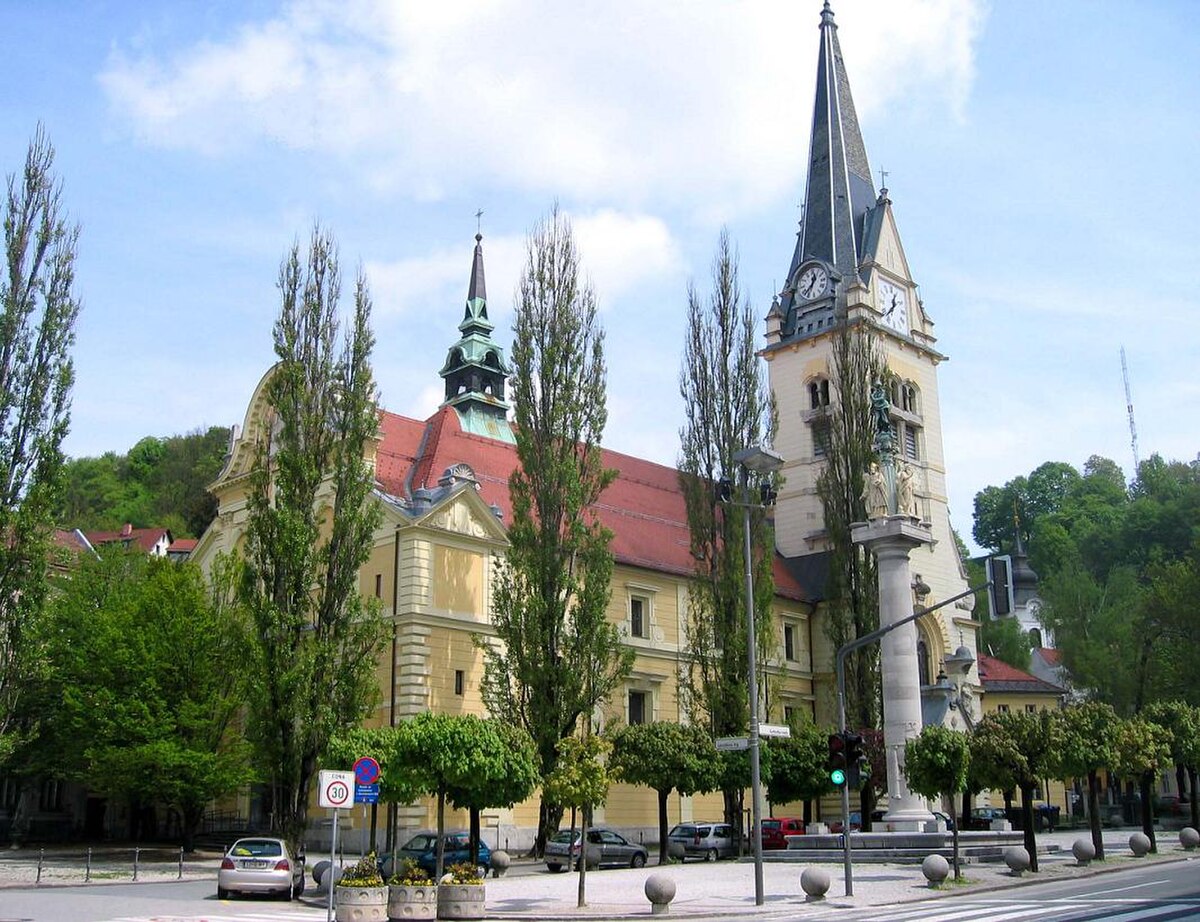 St. James's Parish Church (Slovene: župnijska cerkev sv. Jakoba, šentjakobska cerkev) is a church in Ljubljana, the capital of Slovenia. It is dedicated to St. James the Greater. Its name is often incorrectly translated as St. Jacob's because Slovene, like many other languages, uses the same word for both James and Jacob.

In the late 1920s, the square in front of the church was renovated by the Slovene architect Jože Plečnik, and in the early 1950s by the architect Boris Kobe. Opposite St. James's Church is Gruber Mansion, which houses the Slovenian National Archives. 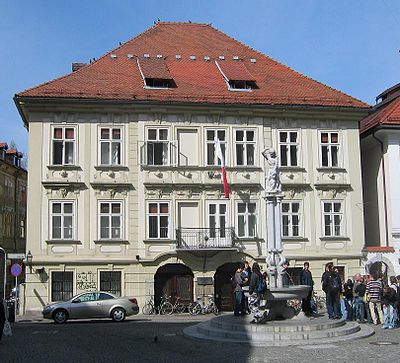 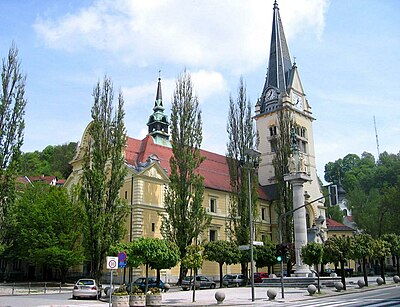 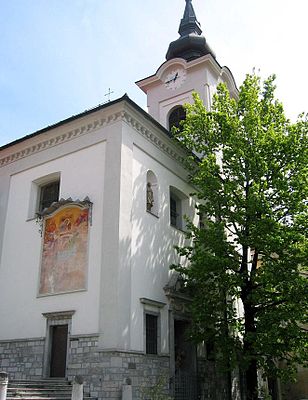 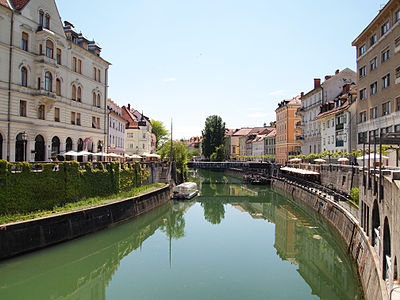 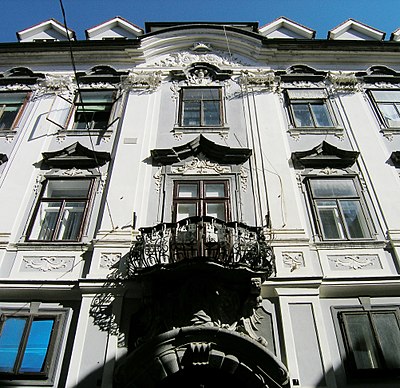 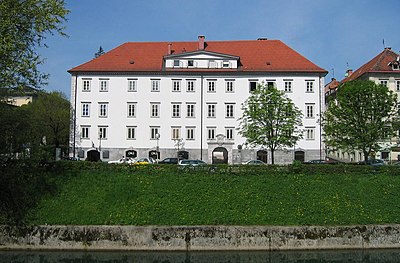 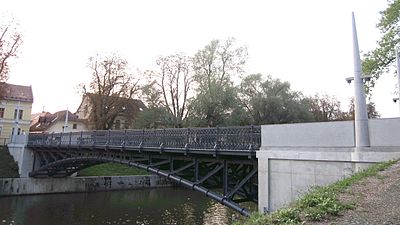 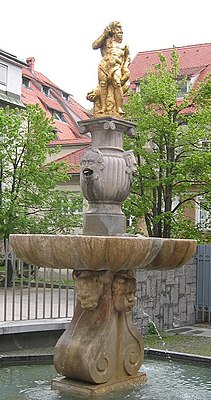 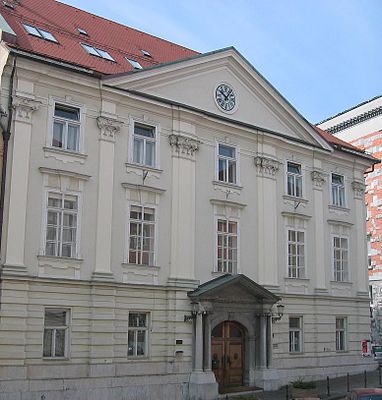 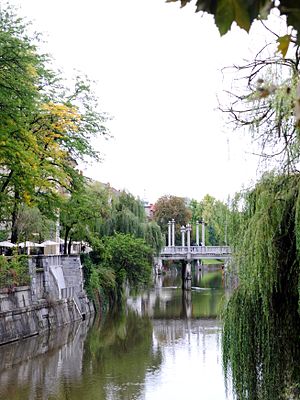 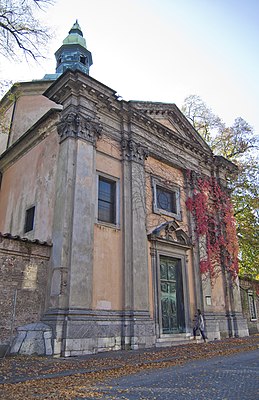 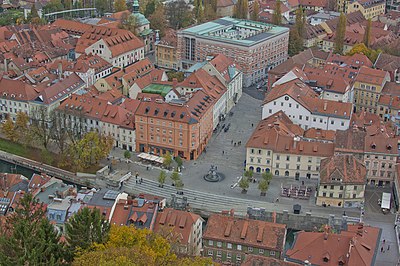 National and University Library of Slovenia 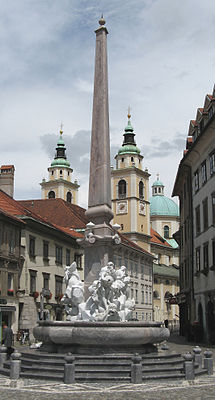 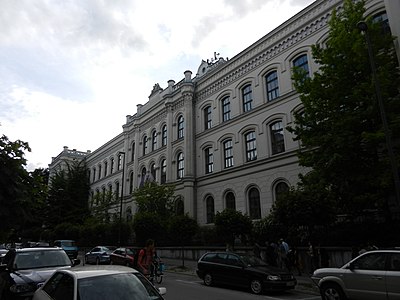 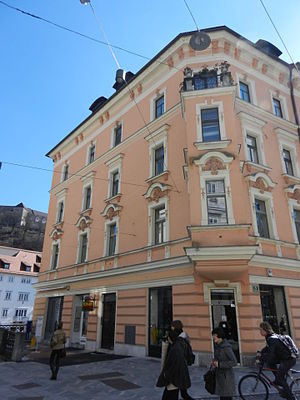