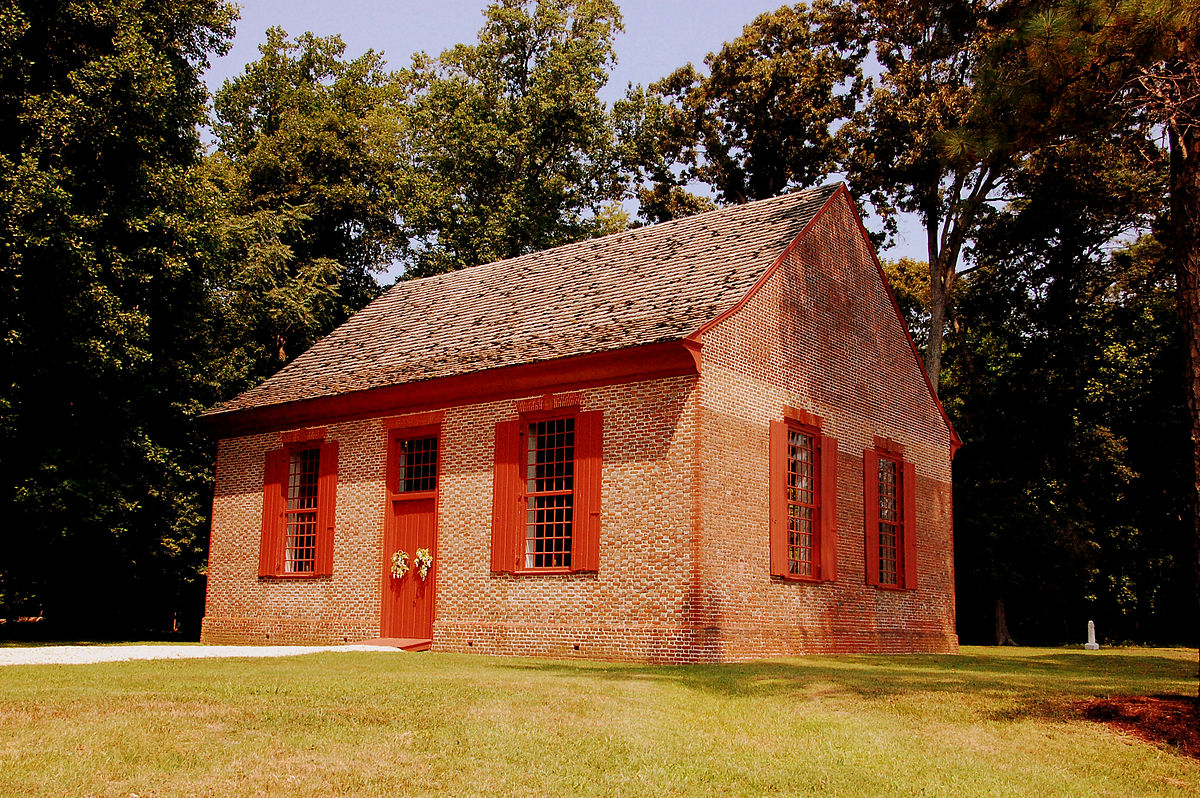 St. Martin’s Episcopal Church is a historic Episcopal church located on Route 113 at the intersection with Route 589 in Showell, Worcester County, Maryland. Much of the original Flemish bond brick structure is retained. Built as the first parish church of Worcester Parish, which had been established in 1753, it was started in 1756 and completed in 1759. Attendance dwindled after St. Paul's Episcopal Church was established in nearby Berlin in 1824, and by the end of the century the facility was used only sporadically. 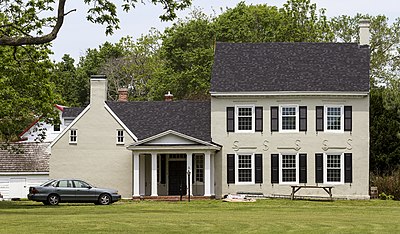 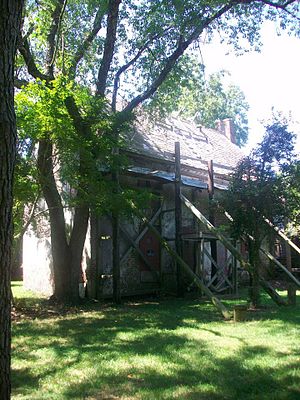 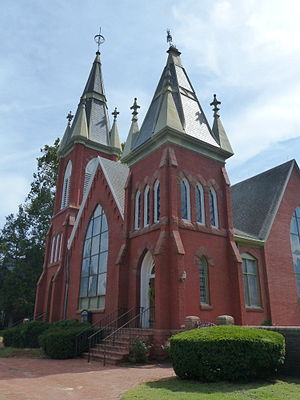 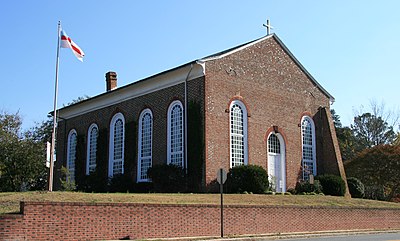 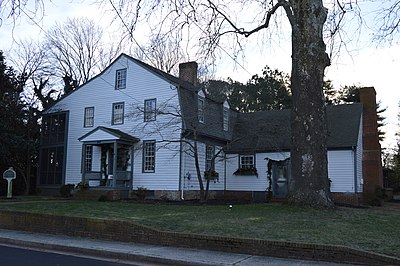 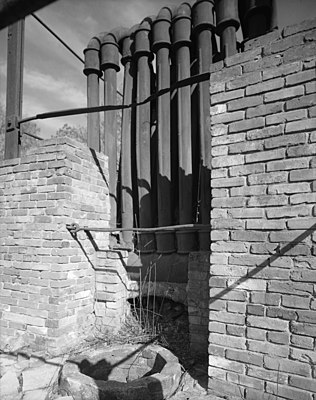