St Mary's Church, Tal-y-llyn is a medieval church near Aberffraw in Anglesey, north Wales. It was originally a chapel of ease for the parish church of St Peulan's, Llanbeulan, but the township that it once served, Tal-y-llyn, no longer exists. It was declared a redundant church in the early 1990s, and has been in the care of the Friends of Friendless Churches since 1999. Services are held once per month during part of the year. 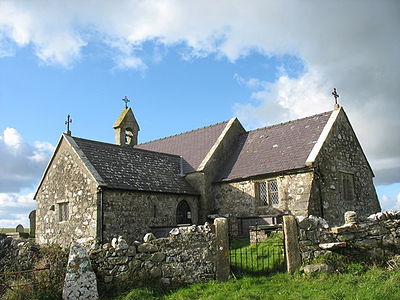 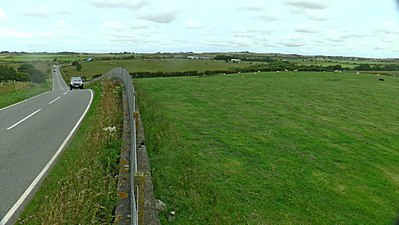 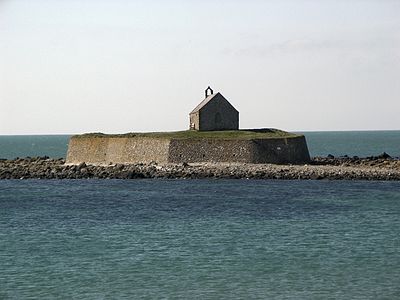 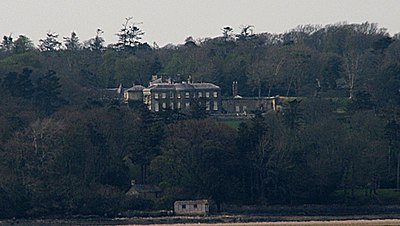 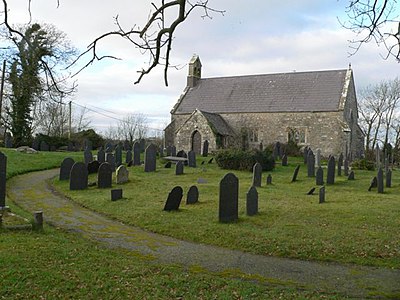 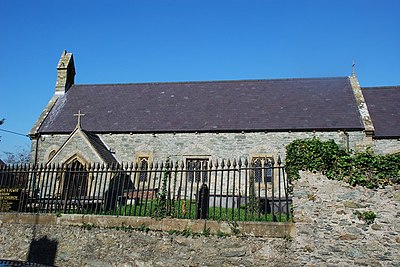 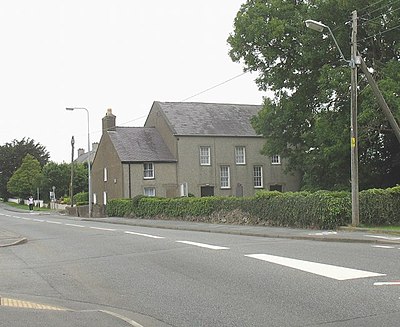 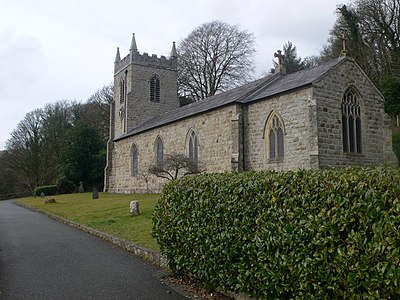 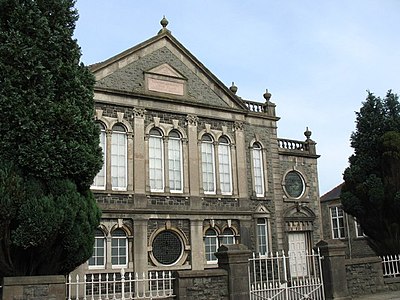