About Stein am Rhein

Stein am Rhein (abbreviated as Stein a. Rh.) is a historic town and a municipality in the canton of Schaffhausen in Switzerland.

The town has a well-preserved medieval centre, retaining the ancient street plan. The site of the city wall, and the city gates are preserved, though the former city wall now consists of houses. The medieval part of the town has been pedestrianised and many of the medieval buildings are painted with beautiful frescoes.

The official language of Stein is Swiss Standard German, but the main spoken language is the local variant of the Alemannic Swiss German dialect.

Nearest places in Stein am Rhein 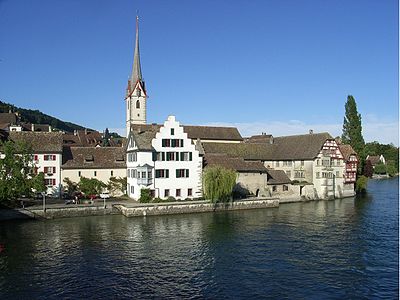 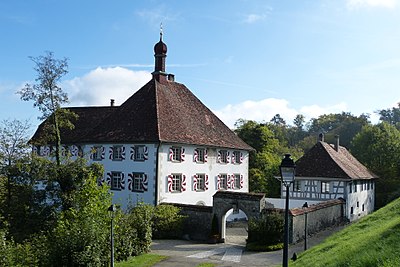 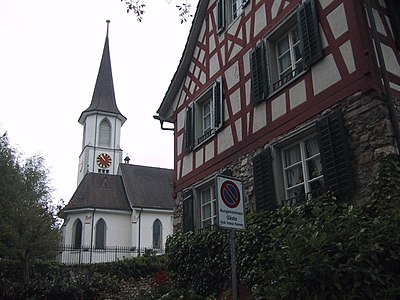 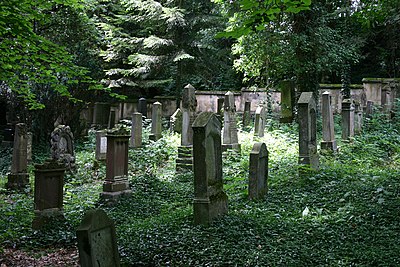 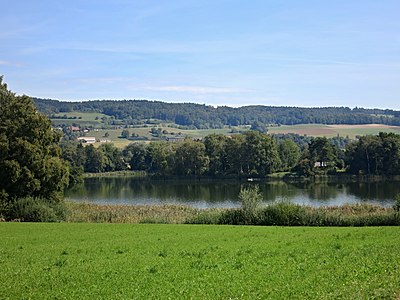 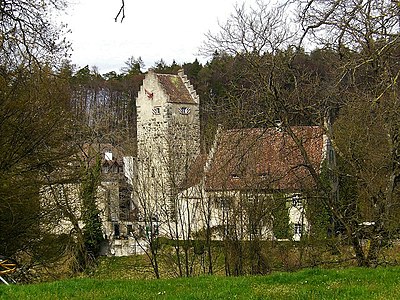 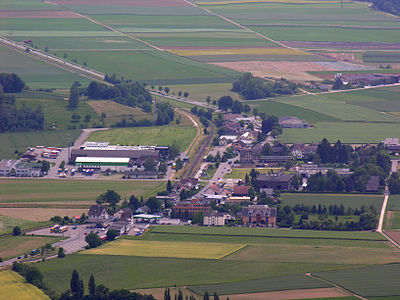 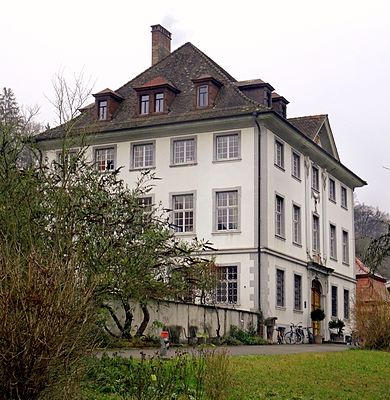 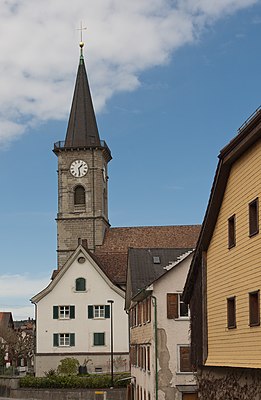