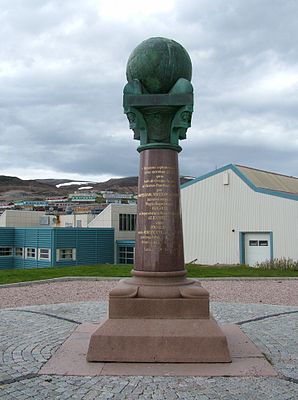 The Struve Geodetic Arc is a chain of survey triangulations stretching from Hammerfest in Norway to the Black Sea, through ten countries and over 2,820 km, which yielded the first accurate measurement of a meridian.

The chain was established and used by the German-born Russian scientist Friedrich Georg Wilhelm von Struve in the years 1816 to 1855 to establish the exact size and shape of the earth. At that time, the chain passed merely through two countries: Union of Sweden-Norway and the Russian Empire. The Arc's first point is located in Tartu Observatory in Estonia, where Struve conducted much of his research. 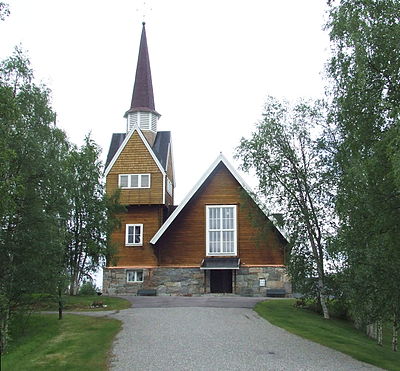 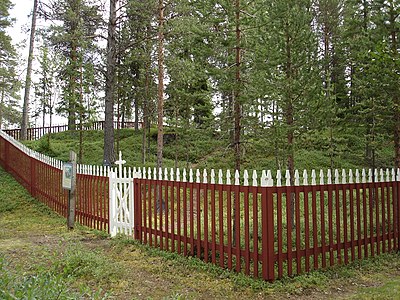 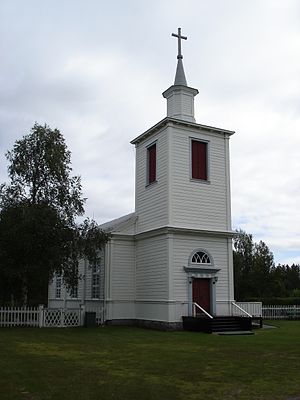 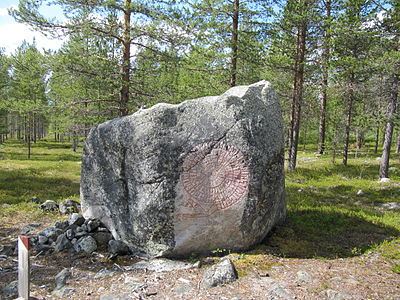 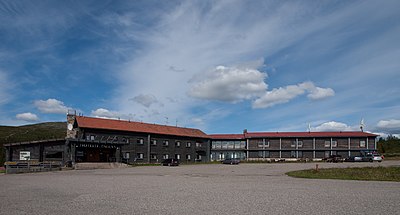 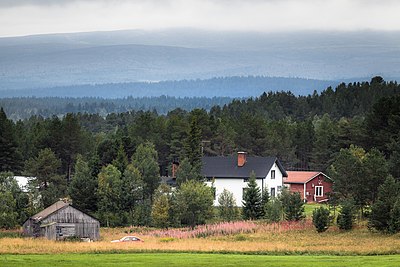 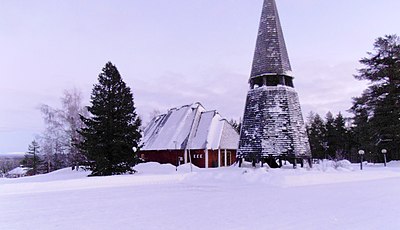 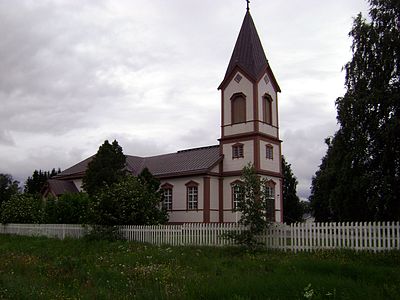 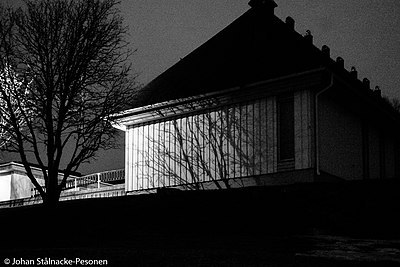 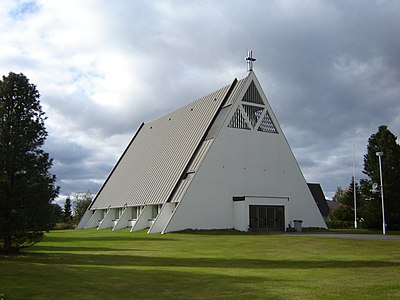 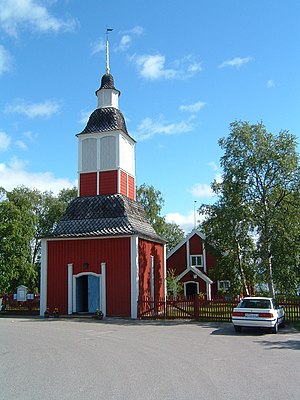 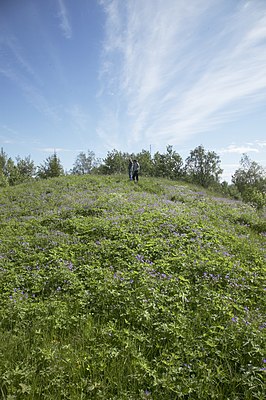 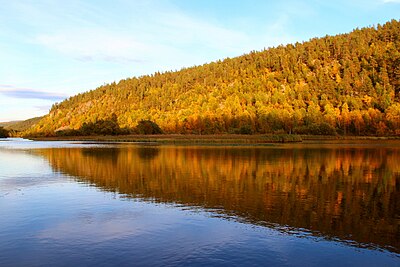 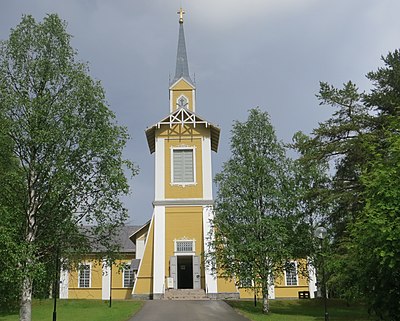 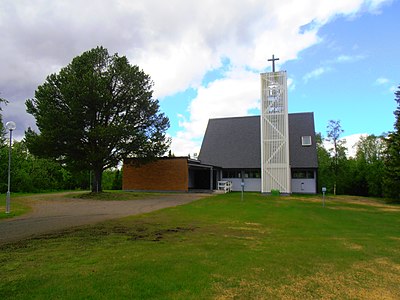