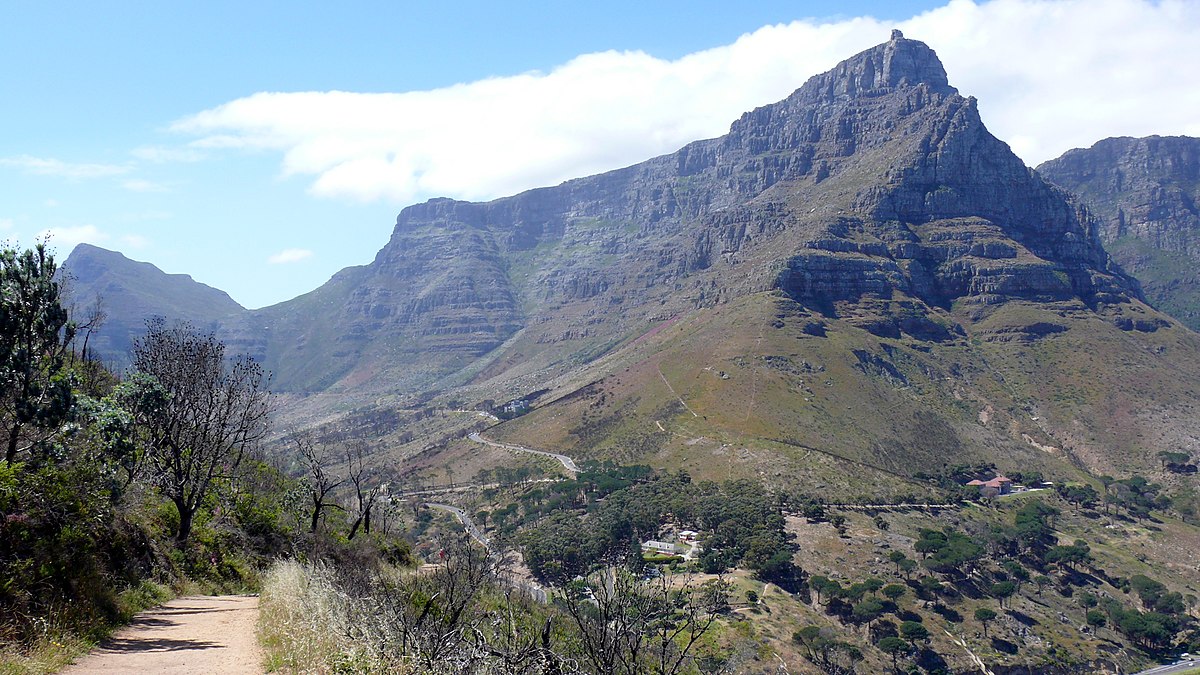 Table Mountain National Park, previously known as the Cape Peninsula National Park, is a national park in Cape Town, South Africa, proclaimed on 29 May 1998, for the purpose of protecting the natural environment of the Table Mountain Chain, and in particular the rare fynbos vegetation. The park is managed by South African National Parks. The property is included as part of the UNESCO Cape Floral Region World Heritage Site.

The park contains two well-known landmarks: Table Mountain, for which the park is named; and the Cape of Good Hope, the most southwestern extremity of Africa. 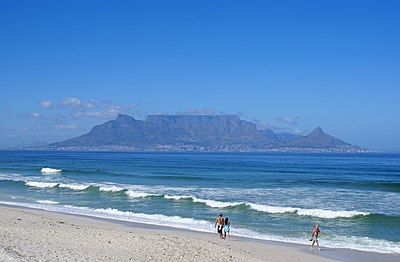 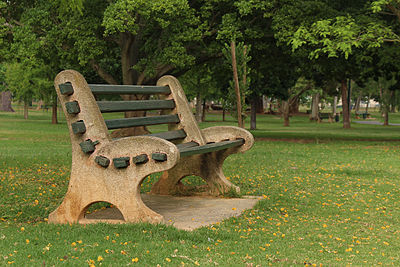 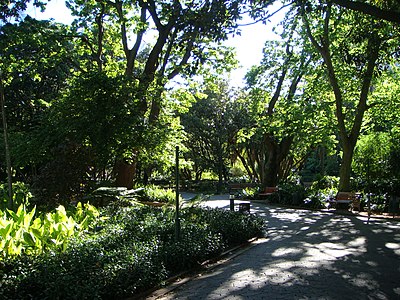 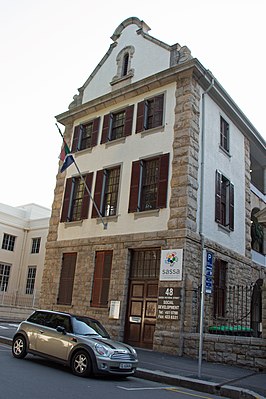 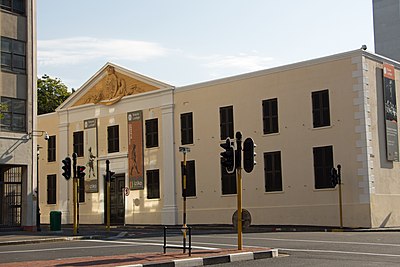 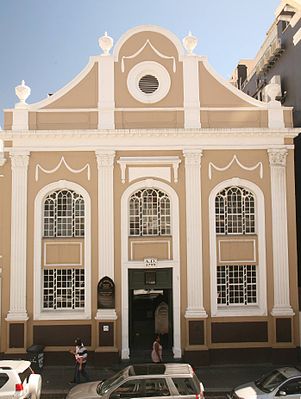 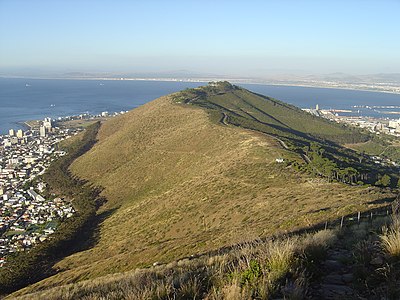 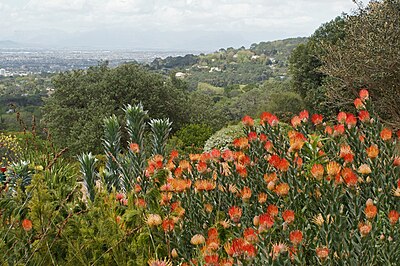 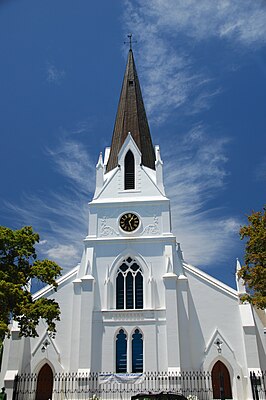 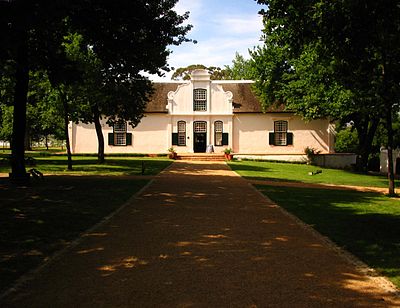