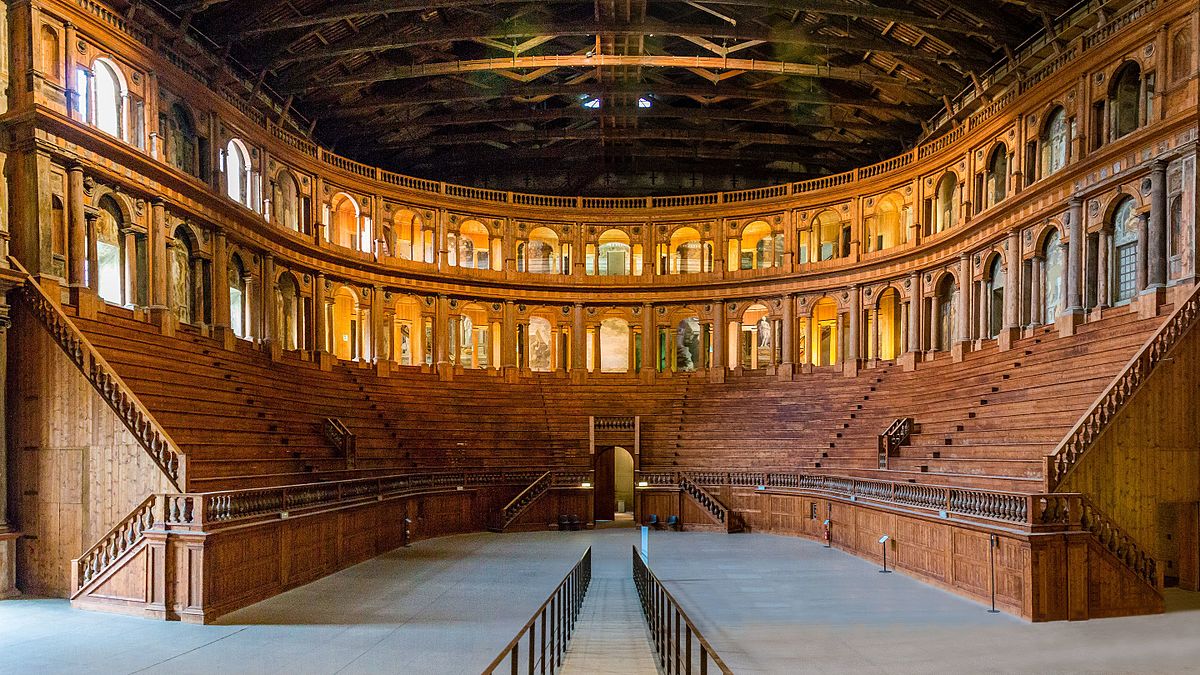 Teatro Farnese is a Baroque-style theatre in the Palazzo della Pilotta, Parma, Italy. It was built in 1618 by Giovanni Battista Aleotti. The idea of creating this great theater comes from the Duke of Parma and Piacenza Ranuccio I Farnese. The theatre was almost destroyed by an Allied air raid during World War II (1944). It was rebuilt and reopened in 1962.

Some claim this as the first permanent proscenium theatre (that is, a theatre in which the audience views the action through a single frame, which is known as the "proscenium arch"). 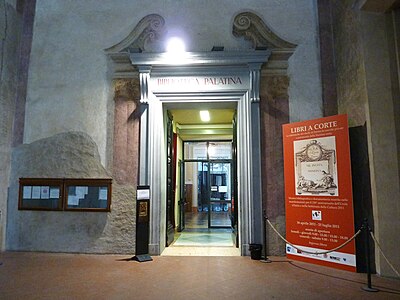 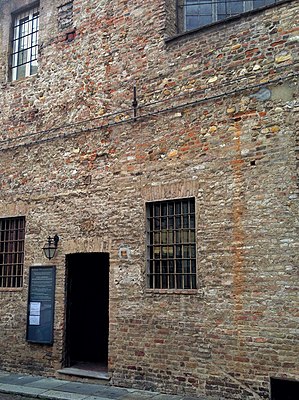 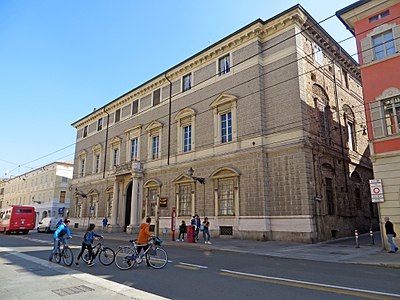