About The Corporation, Cardiff

The Corporation, also known as The Corp, is a public house on a prominent corner of the suburb of Canton in Cardiff, Wales. Opened in 1889 it closed in March 2016, possibly temporarily, when the then tenants Greene King did not renew the lease.

Dating from 1889 The Corporation was built on Cardiff Corporation land, hence the name. It is on a prominent corner of what was known as Canton Cross (and the site of Canton Market) but nowadays on the corner of Cowbridge Road East and Llandaff Road.

Nearest places in The Corporation, Cardiff 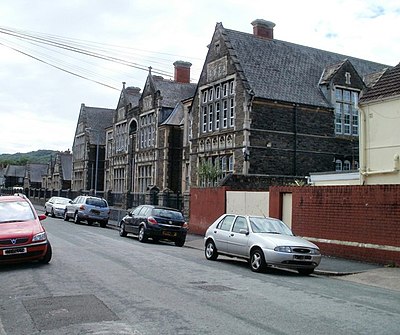 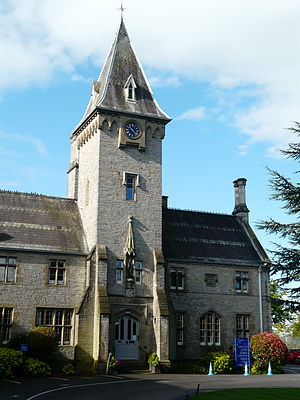 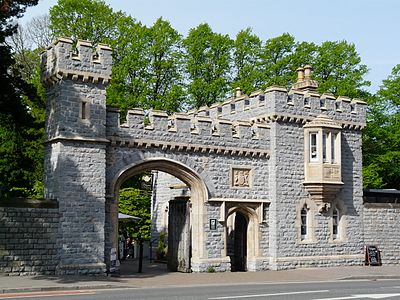 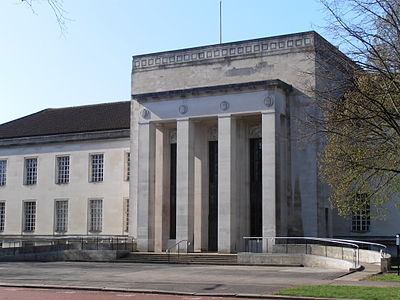 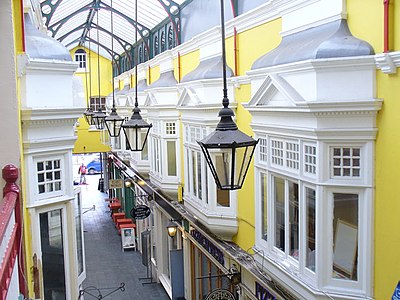 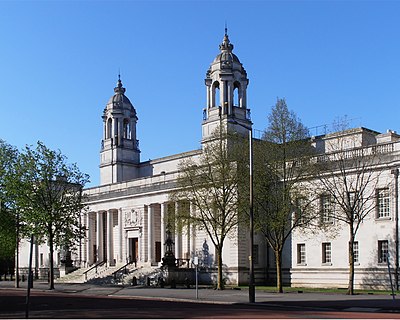 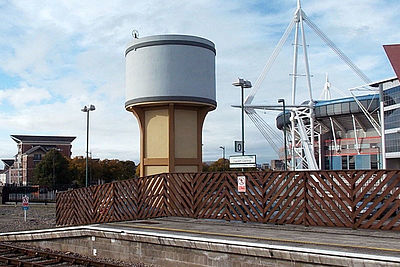 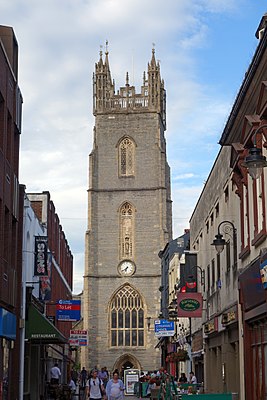