The 106 acres (0.43 km2) estate was once part of the extensive nutmeg plantation of Mount Sophia. In 1867, the British colonial government acquired the land and built a mansion to be the official home of the British governor. This continued until 1959 when Singapore was granted self-government, and the governor was replaced by the Yang di-Pertuan Negara, who was in turn replaced by the President.

Nearest places in The Istana 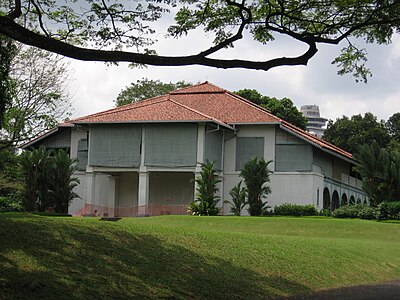 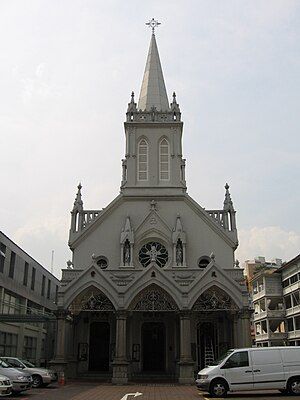 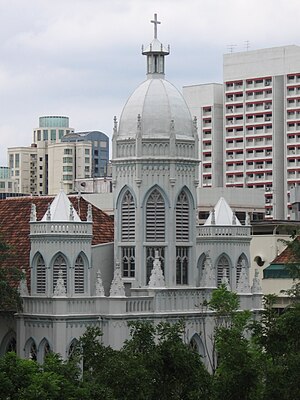 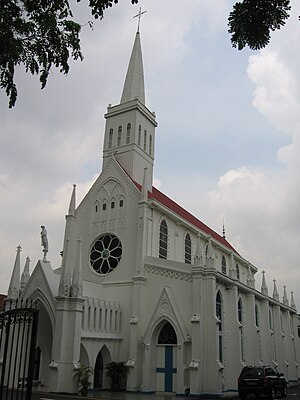 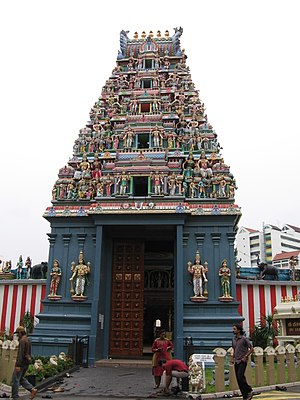 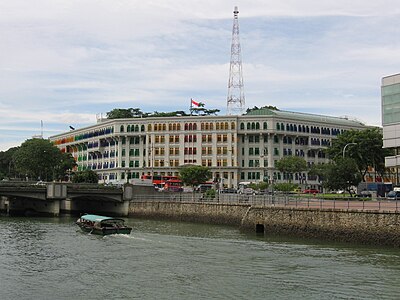 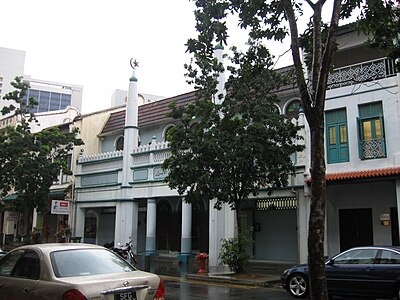