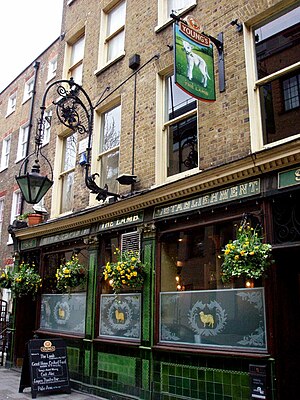 About The Lamb, Bloomsbury

The Lamb was built in the 1720s and the pub and the street were named after William Lamb, who had erected a water conduit along the street in 1577. The Lamb was refurbished in the Victorian era and is one of the few remaining pubs with 'snob screens' which allowed the well-to-do drinker not to see the bar staff, and vice versa.

Charles Dickens lived locally and is reputed to have frequented The Lamb. Other writers associated with the pub include Ted Hughes and Sylvia Plath. Hughes, who was a regular at the pub, arranged to meet Plath there in the early days of their relationship.

Nearest places in The Lamb, Bloomsbury 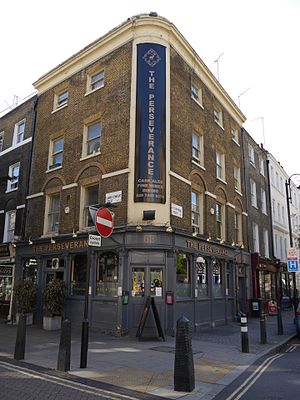 National Hospital for Neurology and Neurosurgery 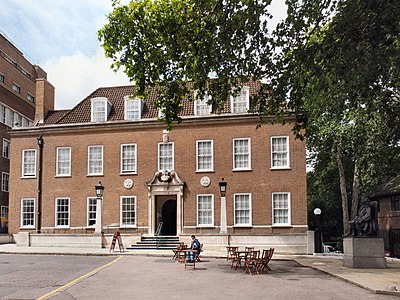 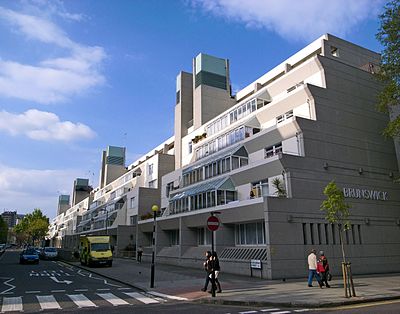 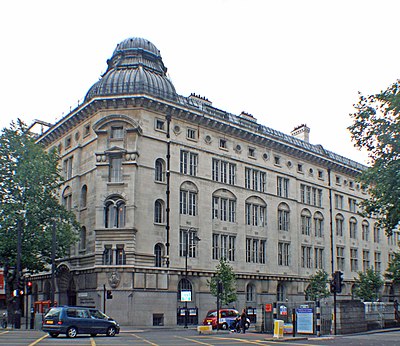 Central School of Art and Design 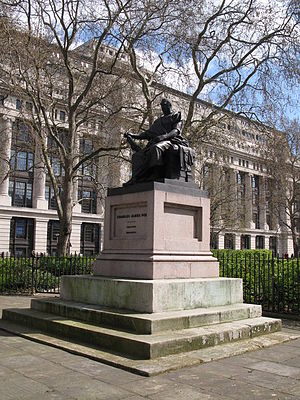 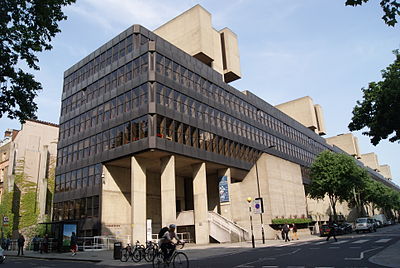