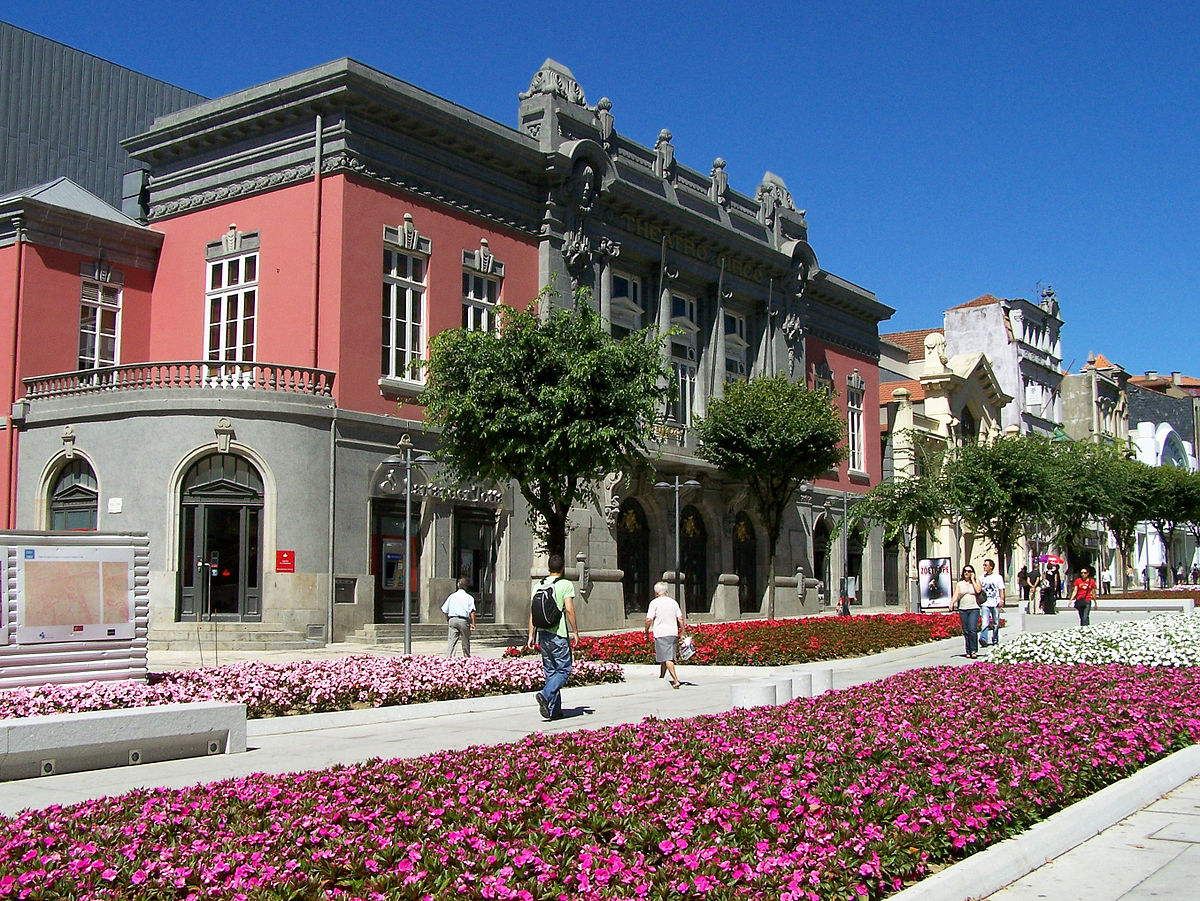 The Theatre Circo (Portuguese: Teatro Circo) is a 20th-century, Portuguese revivalist theatre, in the civil parish of São João do Souto, municipality of Braga. Designed by the architect João de Moura Coutinho, it was first inaugurated on 21 April 1915 with a performance of Ruggero Leoncavallo's operetta La reginetta delle rose (Portuguese: Rainha das Rosas).

Following a storied history that included the first talking films, operas and public performances, the building was restored by the municipal council of Braga, and reopened in 2006. 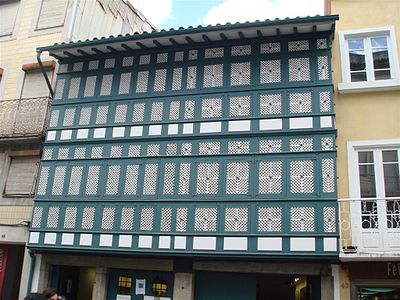 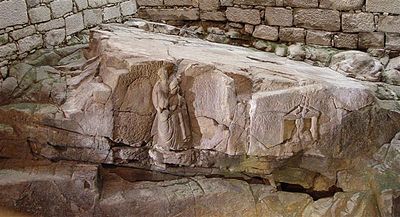 Fountain of the Idol 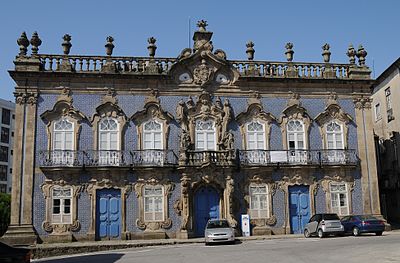 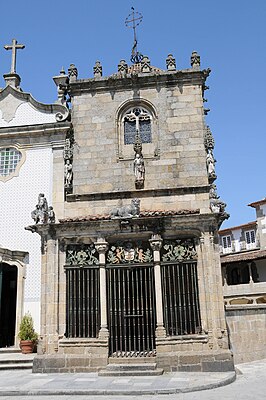 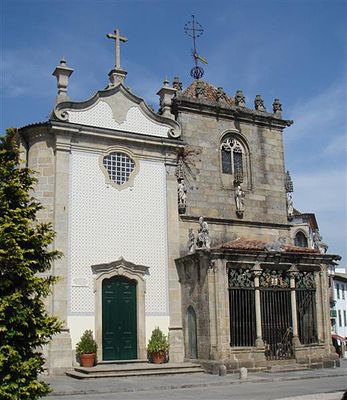 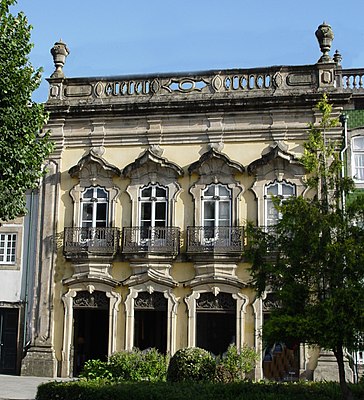 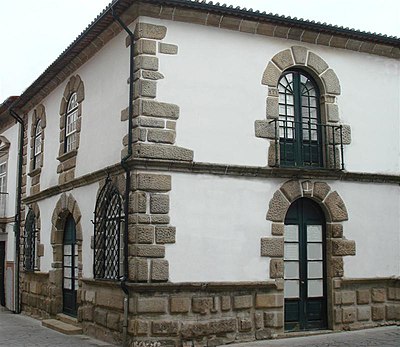 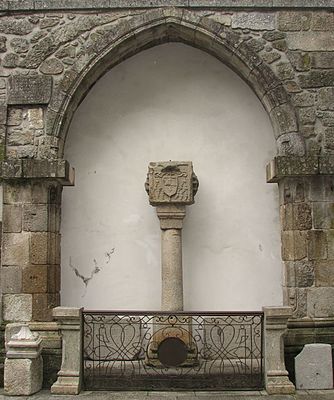 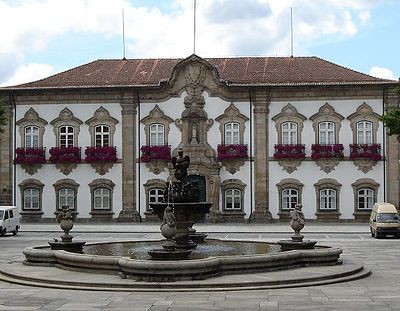 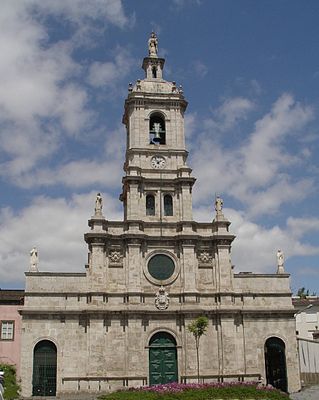 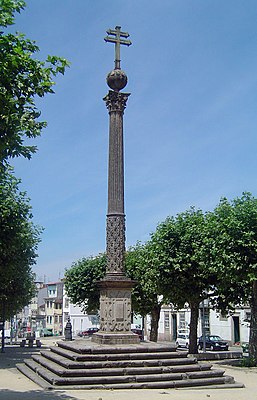 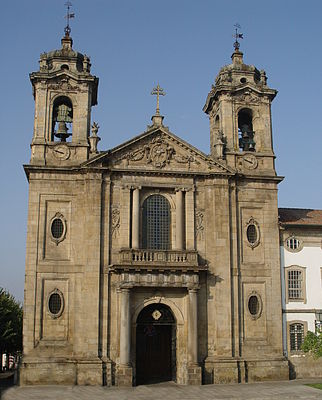