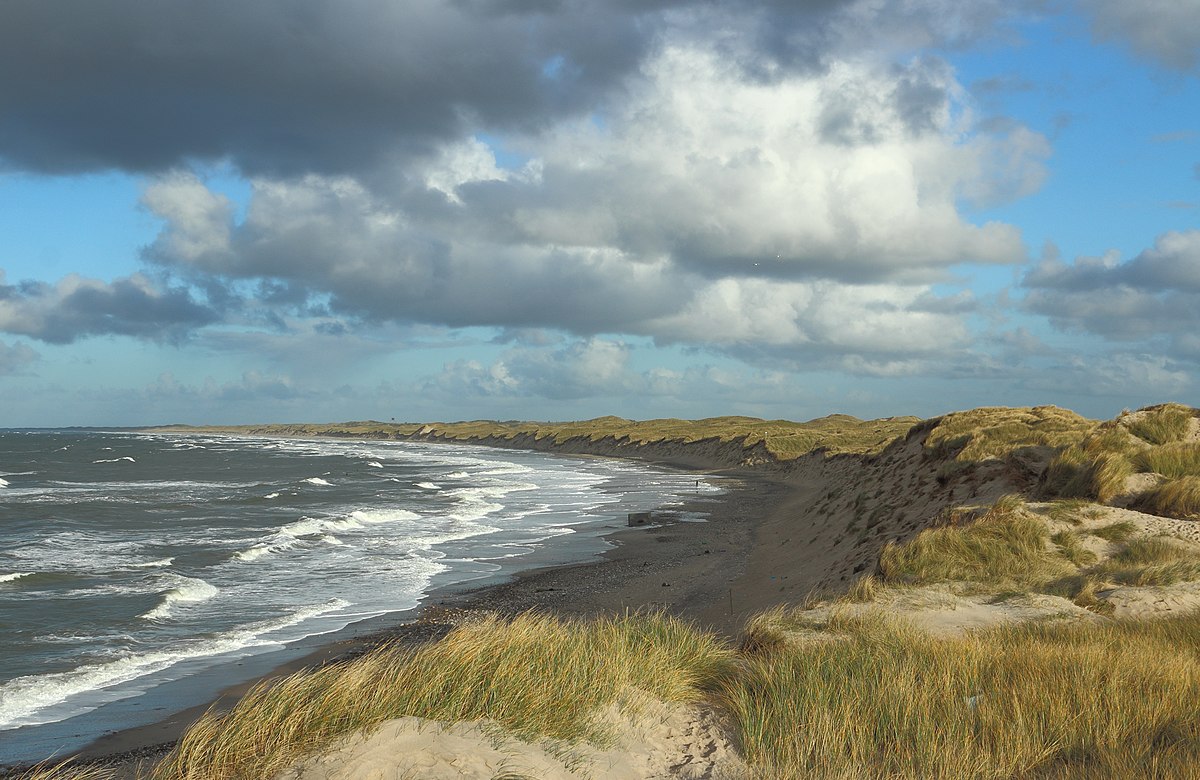 About Thy National Park

The dune and heath landscape of Thy was officially selected on 29 June 2007 to be the first national park in Denmark proper (Northeast Greenland National Park was established in 1974). Other national parks have been established later.

Nearest places in Thy National Park 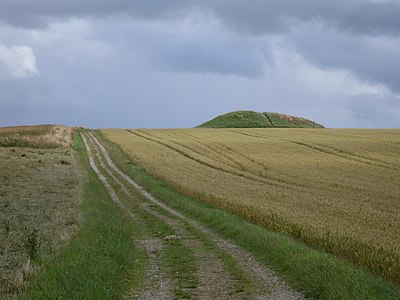 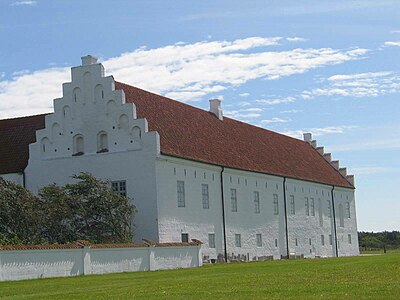 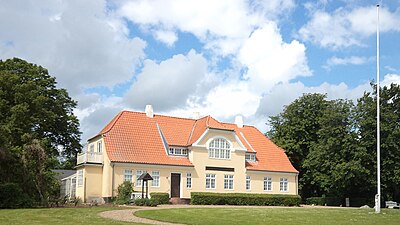 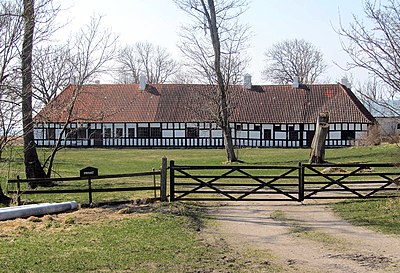 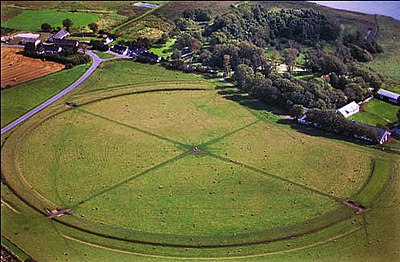 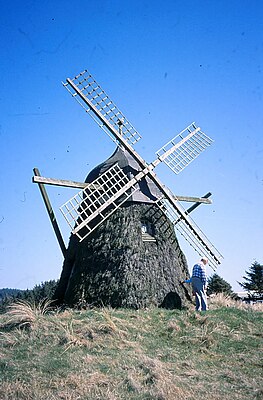 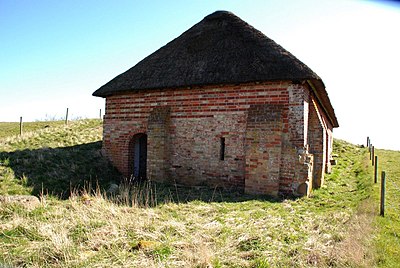 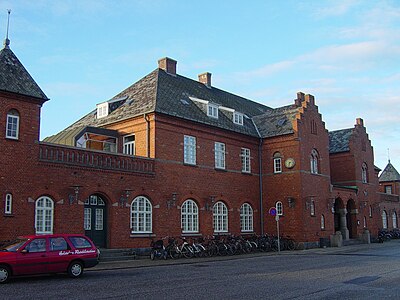 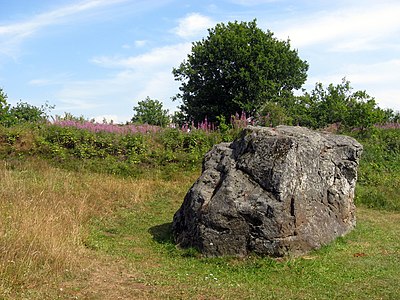 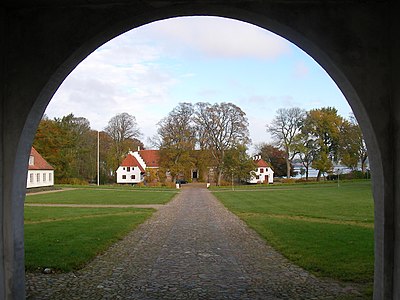 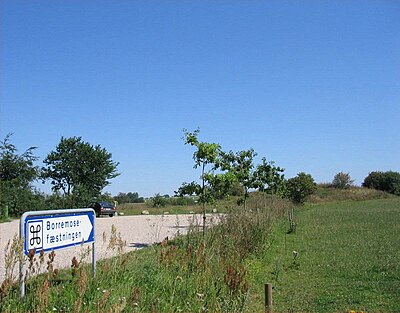