Tigre (Spanish pronunciation: [ˈtiɣɾe], Tiger) is a town in the Buenos Aires Province, Argentina, situated in the north of Greater Buenos Aires, 28 km (17 mi) north of Buenos Aires city. Tigre lies on the Paraná Delta and is a tourist and weekend destination, reachable by bus and train services, including the scenic Tren de la Costa. It is the principal town of the Tigre Partido.

The town sits on an island created by several small streams and rivers and was founded in 1820, after floods had destroyed other settlements in the area, then known as the Partido de las Conchas. 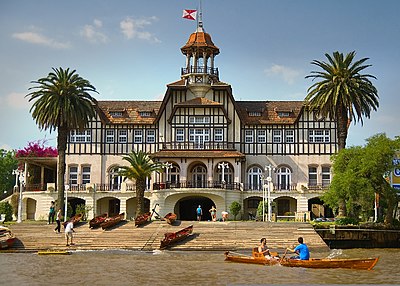 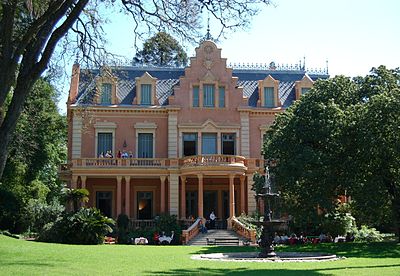 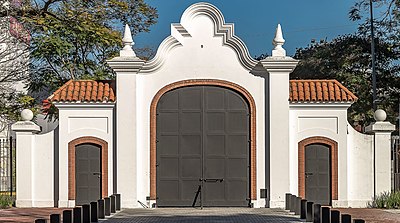 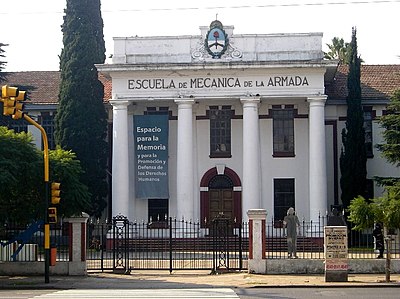 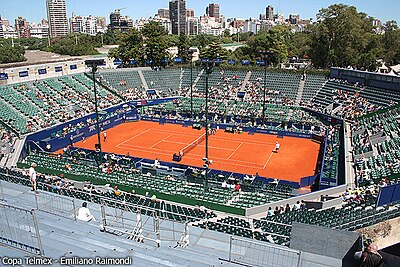 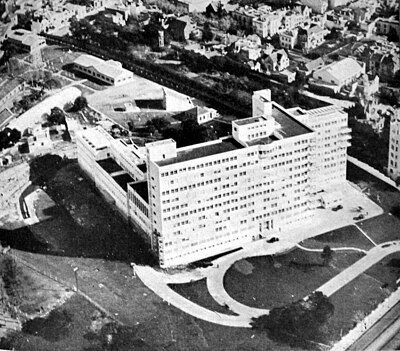 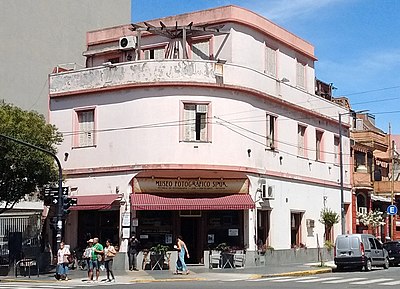 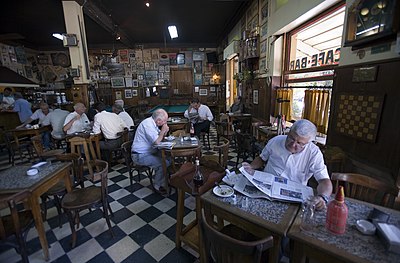 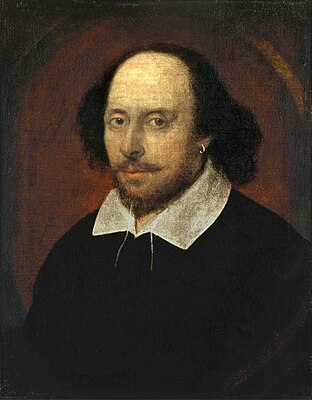 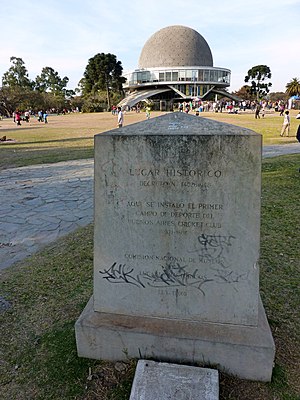 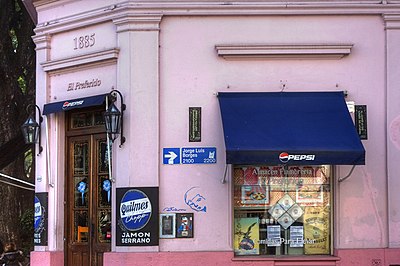 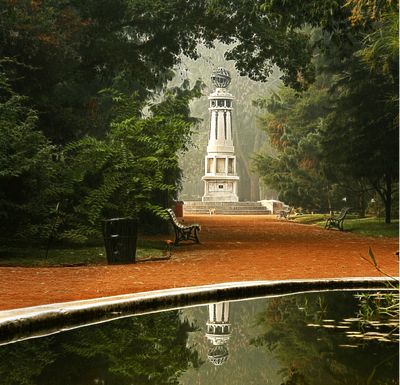 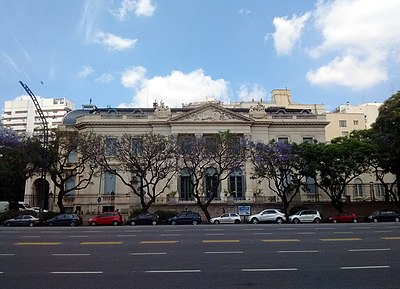 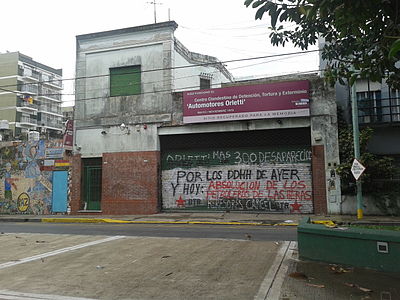 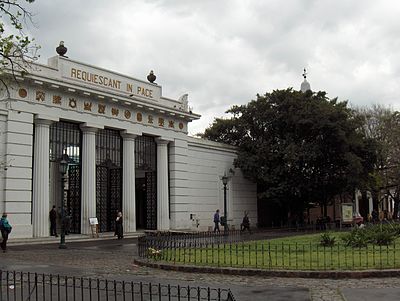 Basilica of Our Lady of the Pillar, Buenos Aires 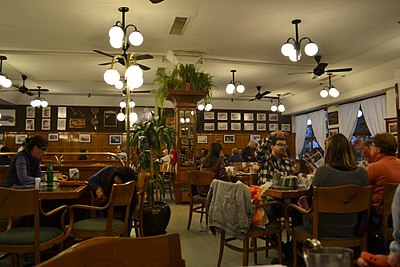 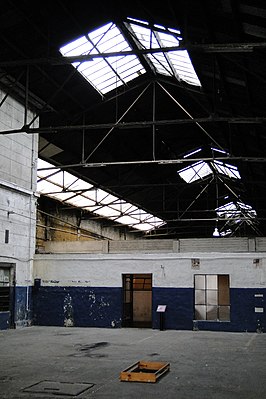 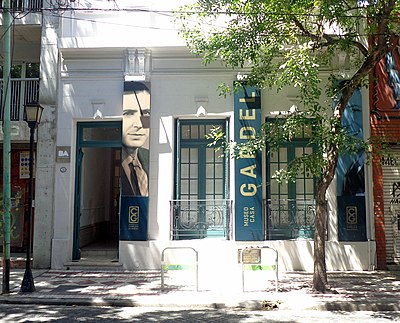 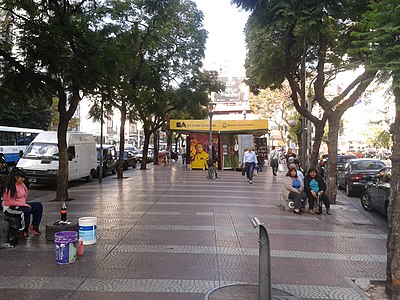