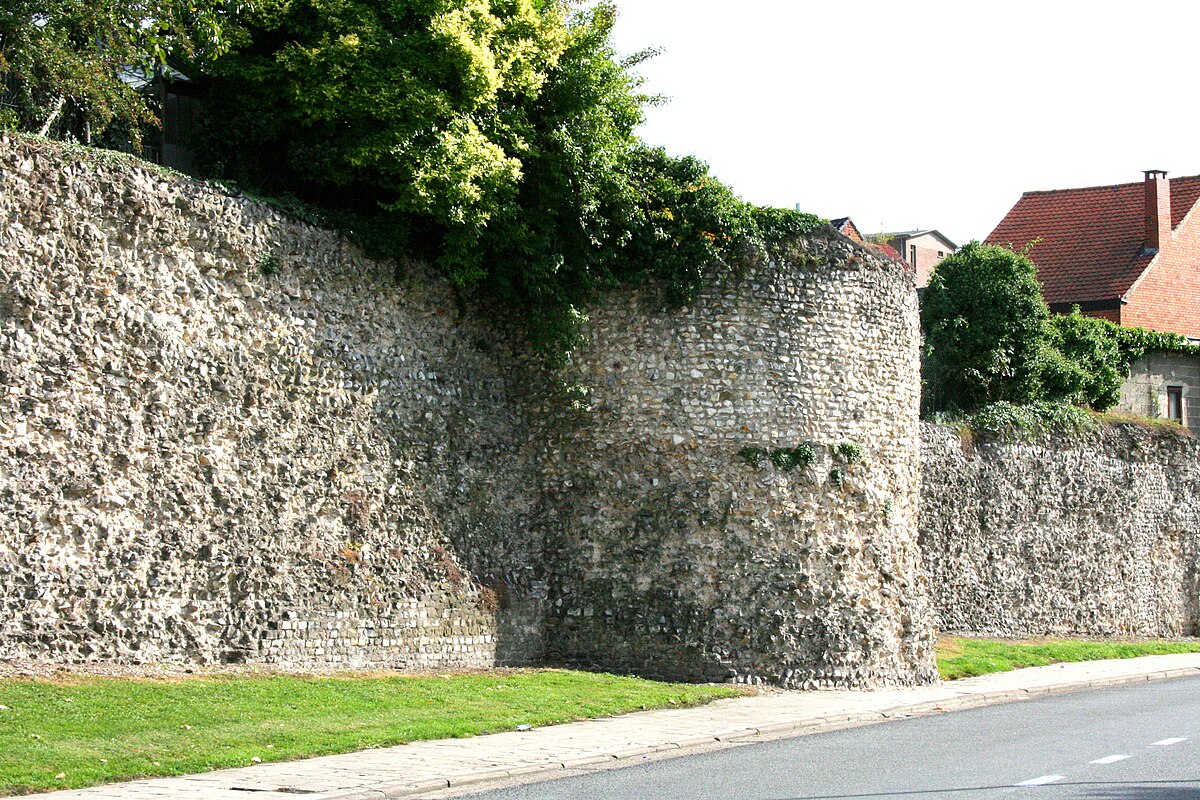 Tongeren (Dutch pronunciation: [ˈtɔŋərə(n)], French: Tongres [tɔ̃gʁ], German: Tongern [ˈtɔŋɐn]) is a city and municipality located in the Belgian province of Limburg, in the southeastern corner of the Flemish region of Belgium. Tongeren is the oldest town in Belgium, as the only Roman administrative capital within the country's borders. As a Roman city, it was inhabited by the Tungri, and known as Atuatuca Tungrorum, it was the administrative centre of the Civitas Tungrorum district. The city is a member of the Most Ancient European Towns Network. 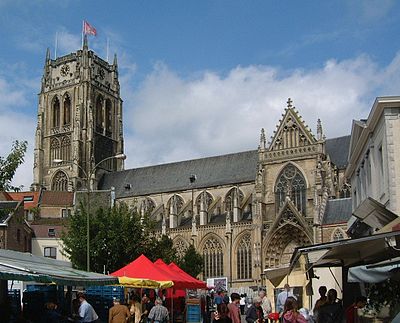 Basilica of Our Lady, Tongeren 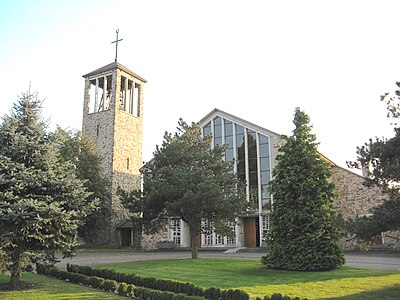 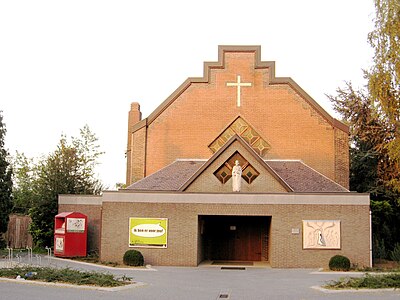 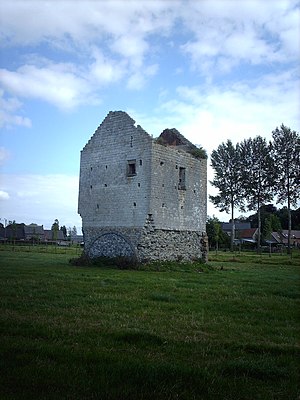 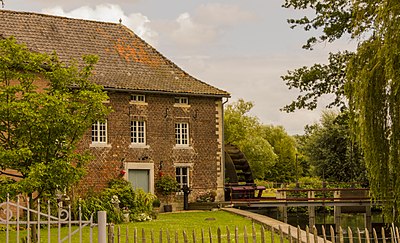 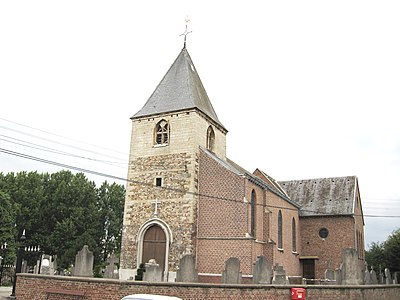 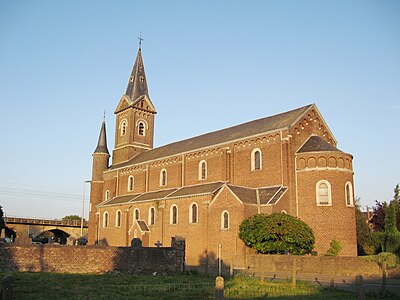 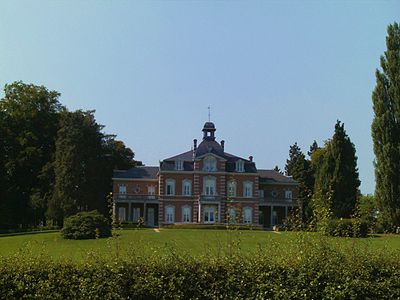 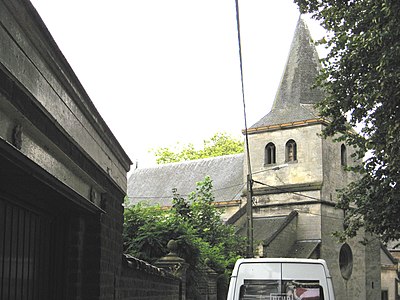