Trujillo (Extremaduran: Trugillu) is a municipality located in the province of Cáceres, in the autonomous community of Extremadura, Spain. It had 9,086 inhabitants (INE Census, 2013), located in the province of Cáceres, Extremadura. Originally settled on a granite knoll which was readily fortified, the town now extends to the South East of its original site. Trujillo is both a centre for tourism, with over 25 hotels, and a regional market town. 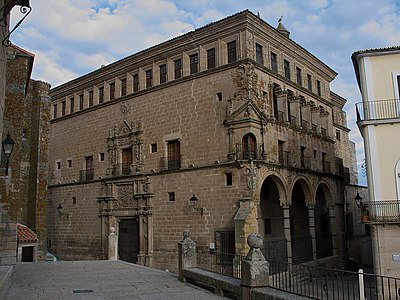 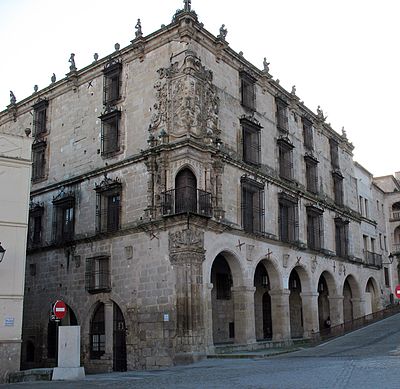 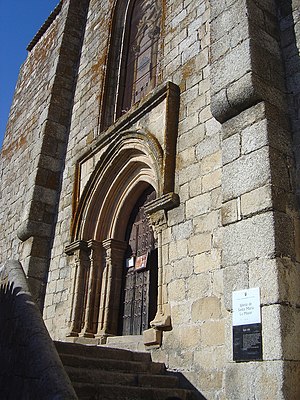 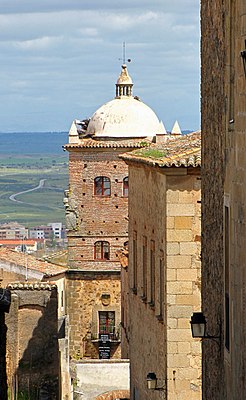 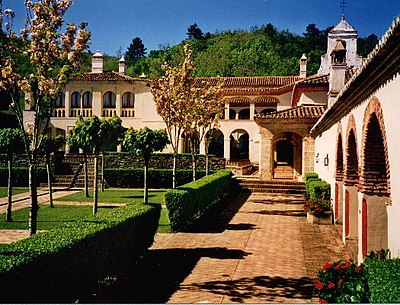 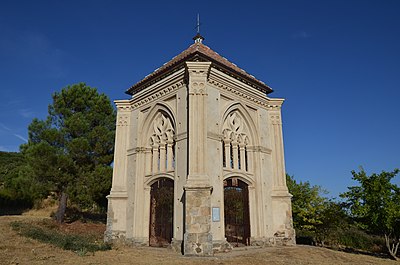