Turkey Run State Park is an Indiana state park located in Parke County, Indiana, in the west-central part of the state on State Road 47 2 miles (3.2 km) east of U.S. 41. It was Indiana's second state park, with the first parcel of land being purchased in 1916 at the cost of $40,200 when the State Park system was first established during the Indiana state centennial. It hosts the Turkey Run Inn, built in 1919. The origin of the name "Turkey Run" is unknown but the most accepted theory is that wild turkeys would congregate in the gorges (or "runs") for warmth where early settlers in the area would trap them in dead-end gorges and hunt them with ease. 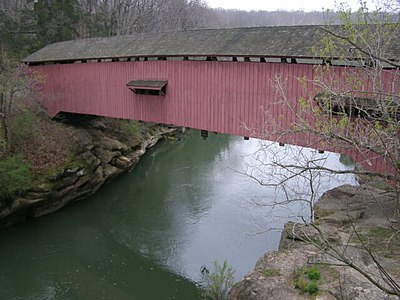 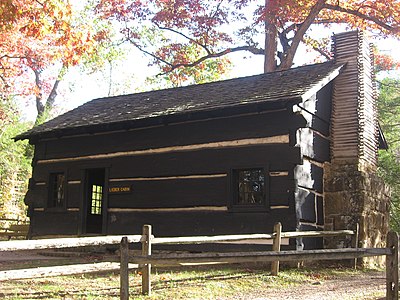 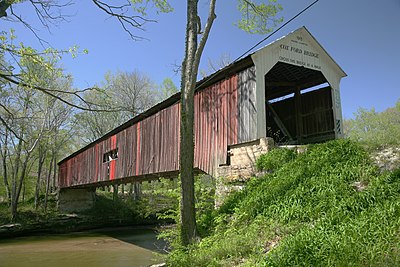 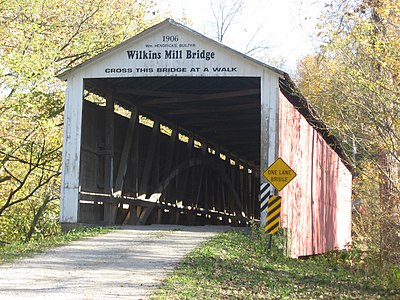 Arch in the Town of Marshall 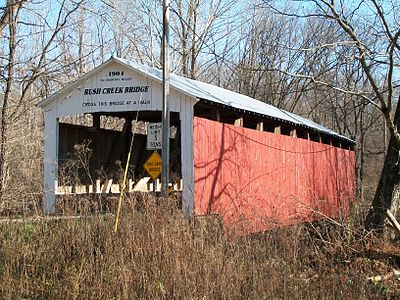 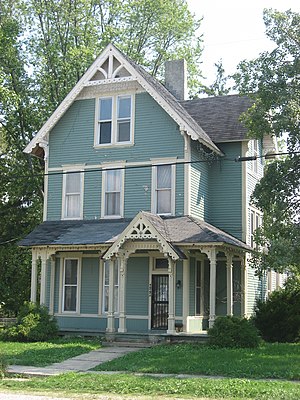 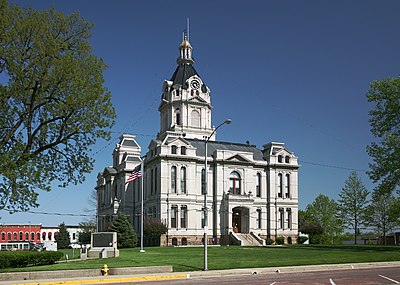 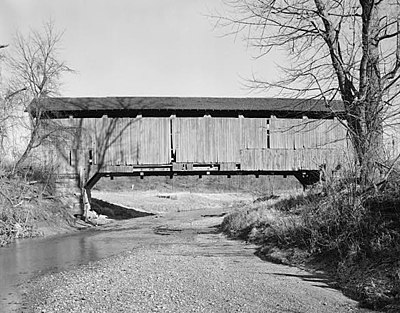 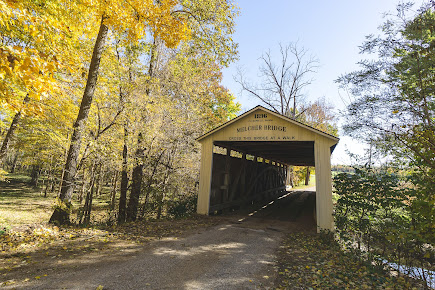 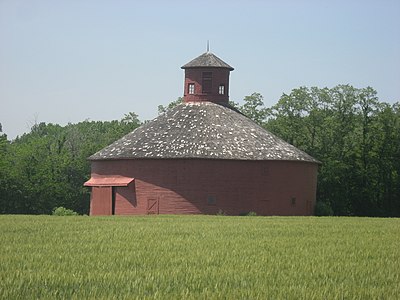 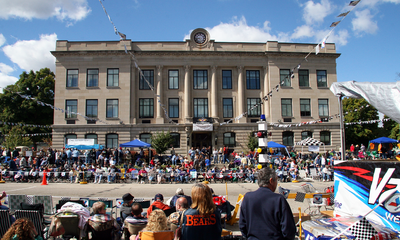 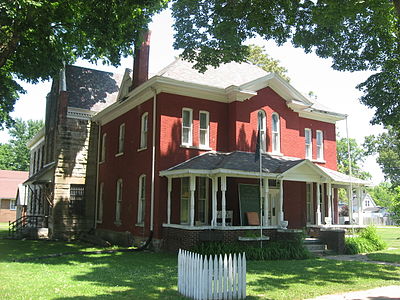