Tyttenhanger House is a 17th-century country mansion, now converted into commercial offices, at Tyttenhanger, near St Albans, Hertfordshire. It is a Grade I listed building.

The Tyttenhanger estate was owned by the Abbey of St Albans until the Dissolution of the Monasteries and was then granted by the Crown in 1547 to Sir Thomas Pope, founder of Trinity College, Oxford. Pope died without issue in 1559 and left the estate to his wife Elizabeth, daughter of Sir Walter Blount of Blounts Hall, Staffordshire. On her death it passed to her nephew Sir Thomas Pope Blount (1552–1638), who was High Sheriff of Hertfordshire in 1598. 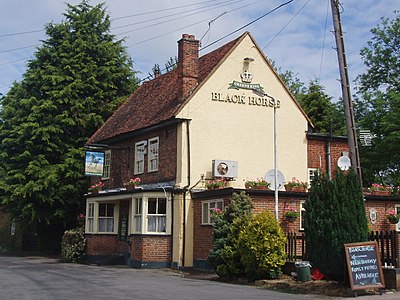 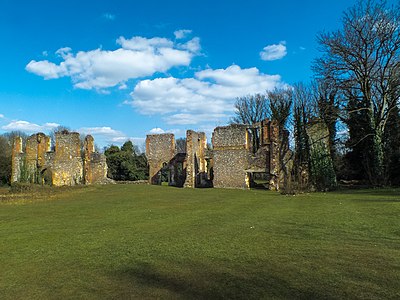 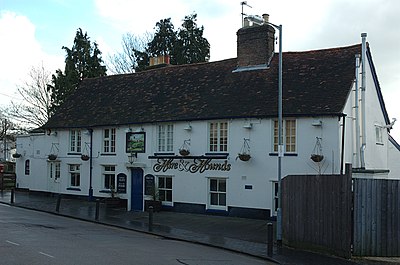 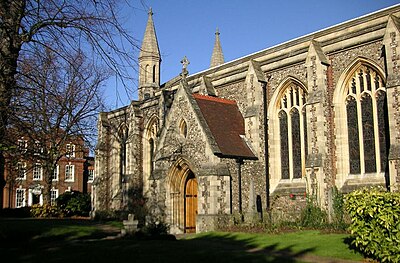 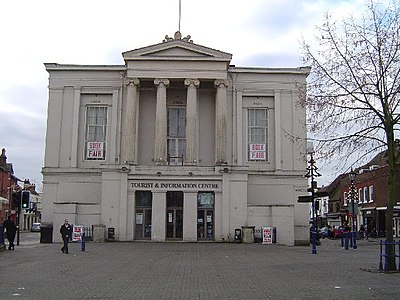 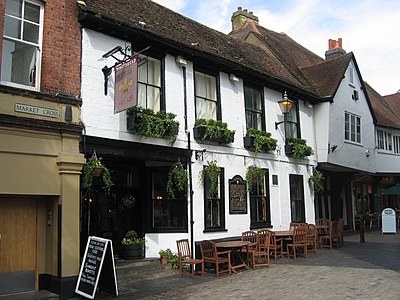 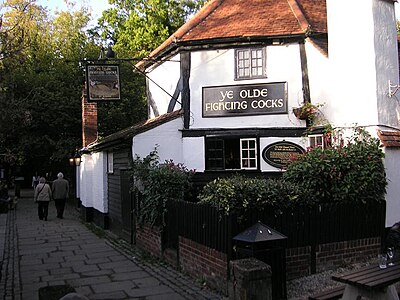 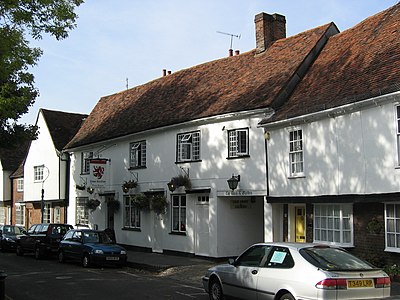 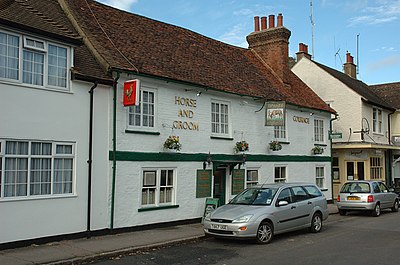 The Horse and Groom, Hatfield 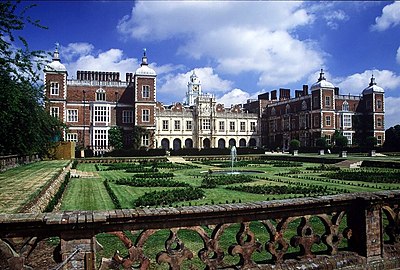 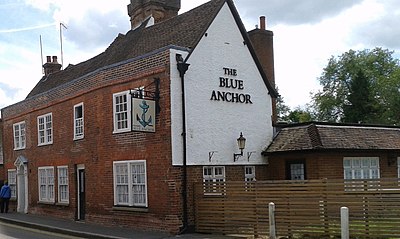 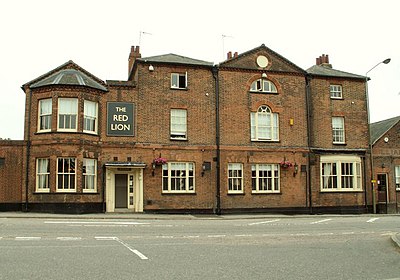 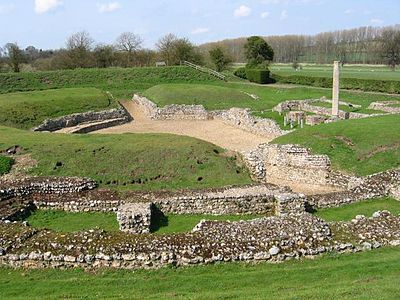 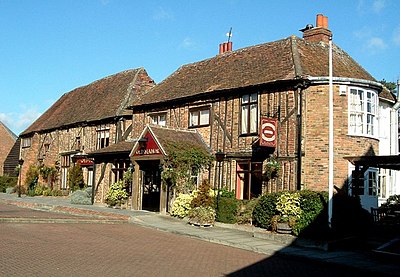