The Upper Rhine (German: Oberrhein) is the section of the Rhine in the Upper Rhine Plain between Basle in Switzerland and Bingen in Germany. The river is marked by Rhine-kilometres 170 to 529 (the scale beginning in Konstanz and ending in Rotterdam).

The Upper Rhine is one of four sections of the river (the others being the High Rhine, Middle Rhine and Lower Rhine) between Lake Constance and the North Sea. The countries and states along the Upper Rhine are Switzerland, France (Alsace) and the German states of Baden-Württemberg, Rhineland-Palatinate and Hesse. The largest cities along the river are Basle, Mulhouse, Strasbourg, Karlsruhe, Mannheim, Ludwigshafen and Mainz. 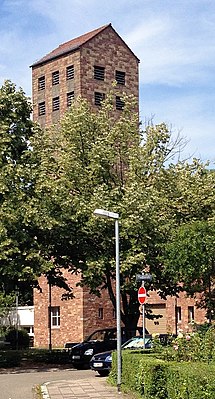 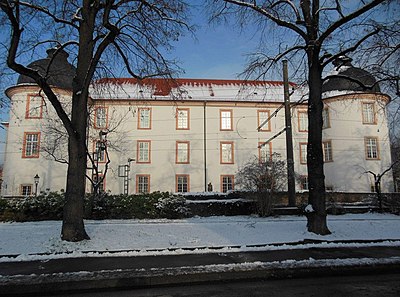 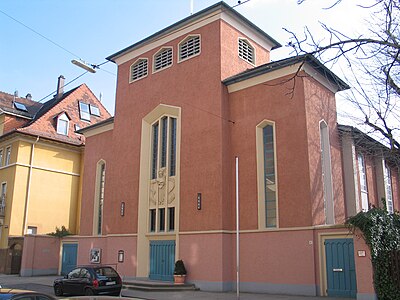 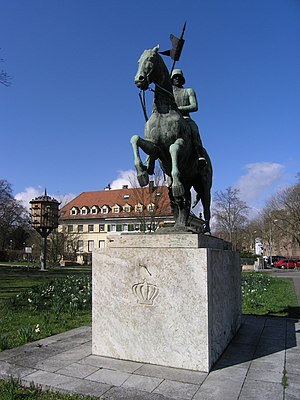 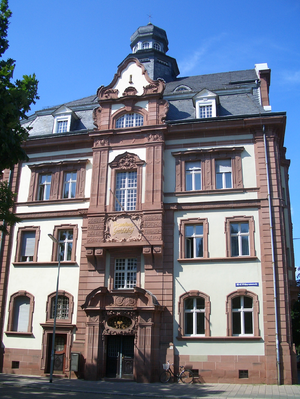