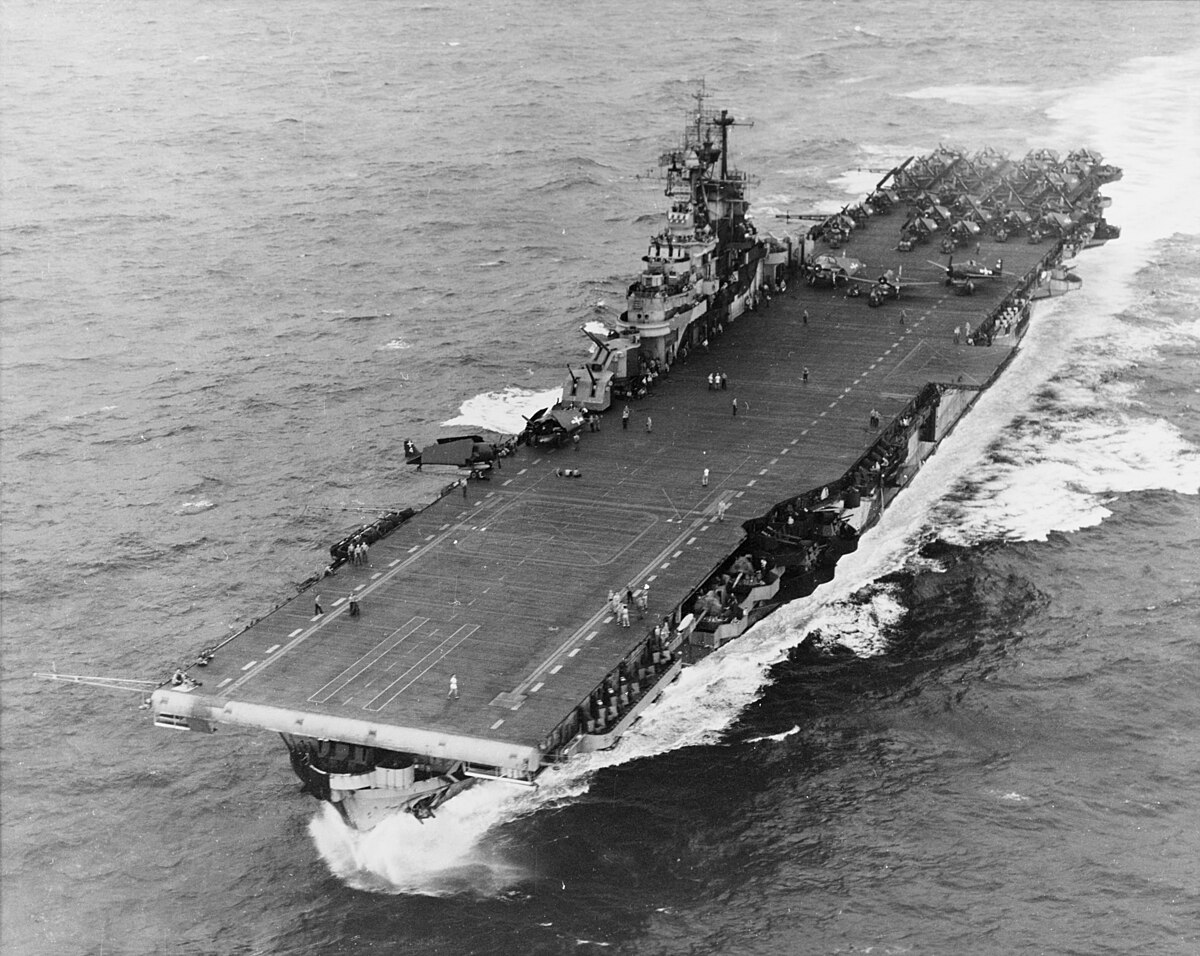 USS Intrepid (CV/CVA/CVS-11), also known as The Fighting "I", is one of 24 Essex-class aircraft carriers built during World War II for the United States Navy. She is the fourth US Navy ship to bear the name. Commissioned in August 1943, Intrepid participated in several campaigns in the Pacific Theater of Operations, most notably the Battle of Leyte Gulf. Decommissioned shortly after the end of the war, she was modernized and recommissioned in the early 1950s as an attack carrier (CVA), and then eventually became an antisubmarine carrier (CVS). In her second career, she served mainly in the Atlantic, but also participated in the Vietnam War. Her notable achievements include being the recovery ship for a Mercury and a Gemini space mission. Because of her prominent role in battle, she was nicknamed "the Fighting I", while her frequent bad luck and time spent in dry dock for repairs—she was torpedoed once and hit by four separate Japanese kamikaze aircraft—earned her the nicknames "Decrepit" and "the Dry I". Decommissioned in 1974, in 1982 Intrepid became the foundation of the Intrepid Sea, Air & Space Museum in New York City. 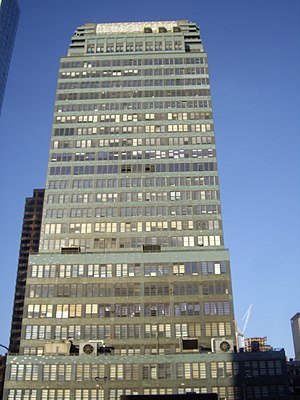 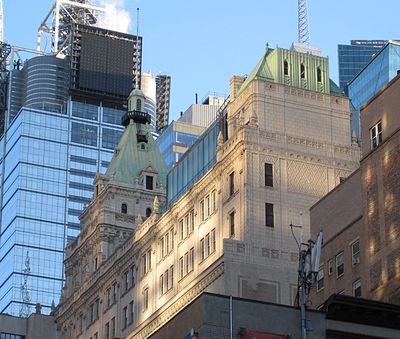 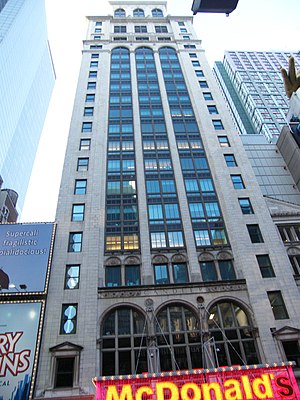 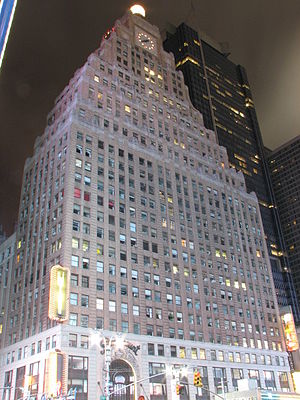 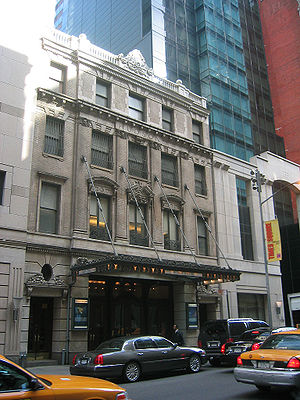 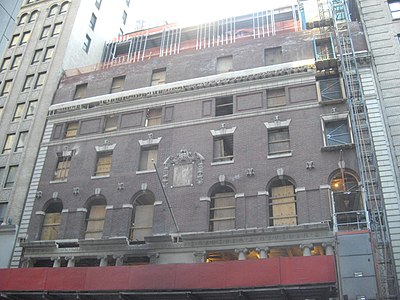 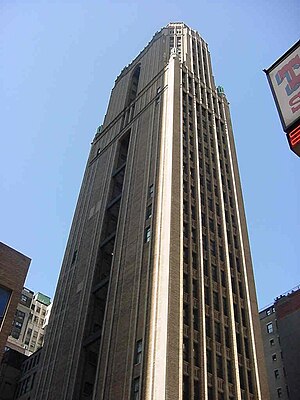 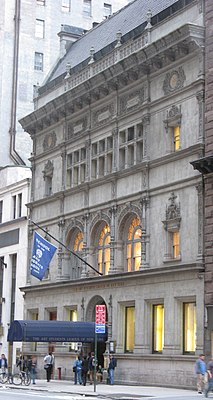