Uster is a town and the capital of the Uster District in the Swiss canton of Zürich.

It is the third largest town in the canton of Zürich, with almost 35,000 inhabitants, and is one of the twenty largest towns in Switzerland. Uster is located next to a lake, called Greifensee.

The official language of Uster is (the Swiss variety of Standard) German, but the main spoken language is the local variant of the Alemannic Swiss German dialect.

The town of Uster received the Wakker Prize in 2001. 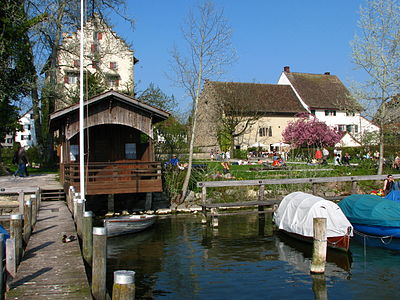 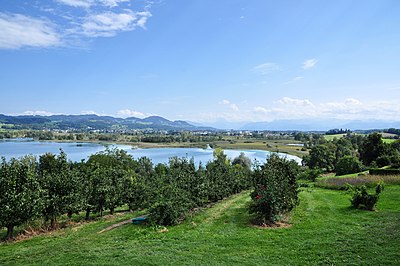 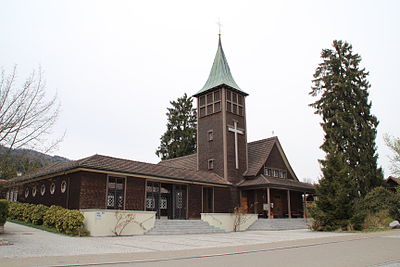 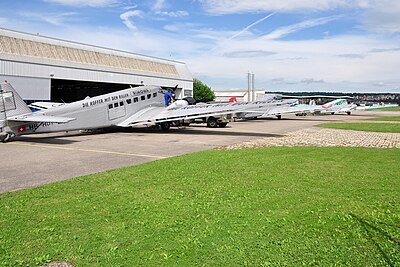 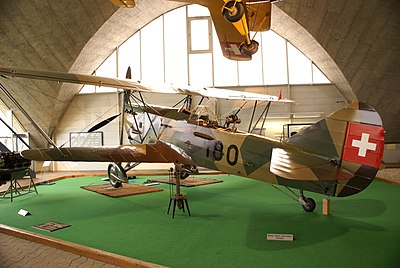 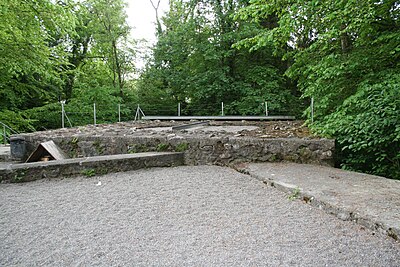 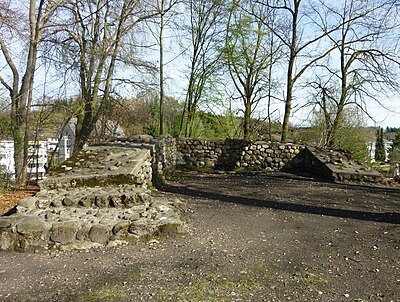 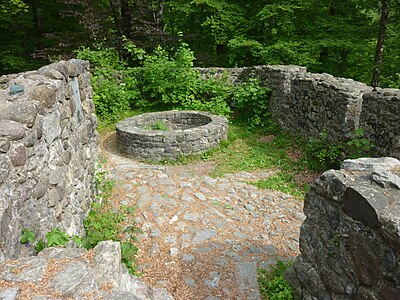 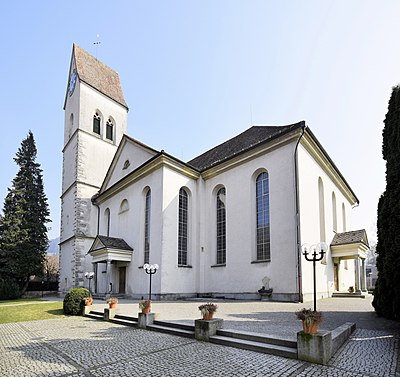