Valletta (, Maltese pronunciation: [ˈvɐlɛ.tɐ]) is the capital city of Malta. Located in the south east of the island, between Marsamxett Harbour to the west and the Grand Harbour to the east, its population in 2014 was 6,444, while the metropolitan area around it has a population of 393,938. Valletta is the southernmost capital of Europe. 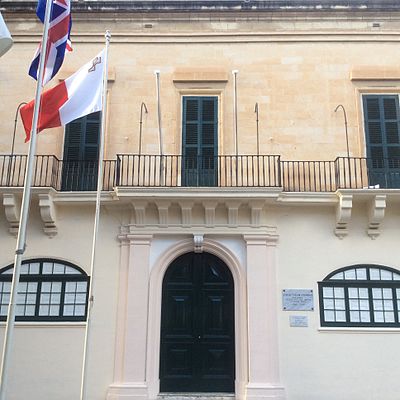 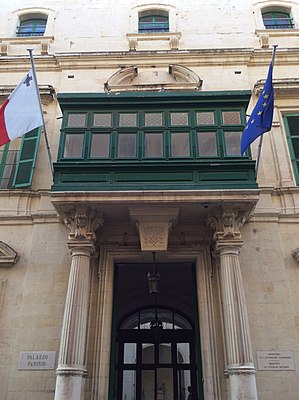 Church of Our Lady of Victories, Valletta 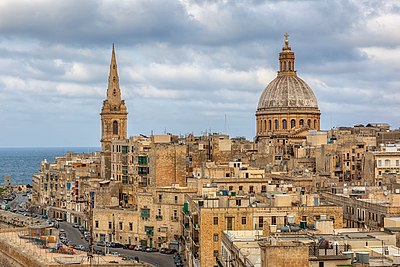 Basilica of Our Lady of Mount Carmel, Valletta 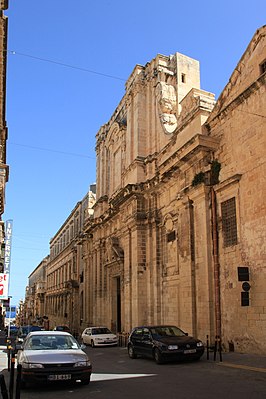 Church of Our Lady of Liesse