Vatnajökull National Park is one of three national parks in Iceland. It encompasses all of Vatnajökull glacier and extensive surrounding areas. These include the national parks previously existing at Skaftafell in the southwest and Jökulsárgljúfur in the north.

The unique qualities of Vatnajökull National Park are primarily its great variety of landscape features, created by the combined forces of rivers, glacial ice, and volcanic and geothermal activity. 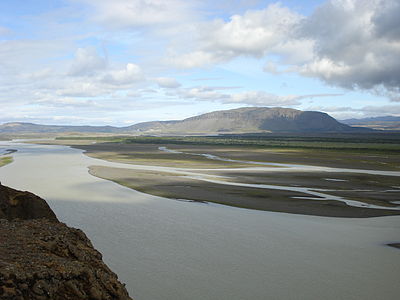 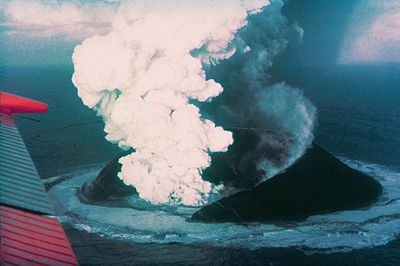