Vevey (French pronunciation: ​[vəvɛ]) is a town in Switzerland in the canton of Vaud, on the north shore of Lake Geneva, near Lausanne.

It was the seat of the district of the same name until 2006, and is now part of the Riviera-Pays-d'Enhaut District. It is part of the French-speaking area of Switzerland.

Vevey is home to the world headquarters of the international food and beverage company Nestlé, founded here in 1867. Milk chocolate was invented in Vevey by Daniel Peter in 1875, with the aid of Henri Nestlé. The residence of British American actor and comedian Charlie Chaplin was in Vevey, where he lived from 1952 until his death in 1977. 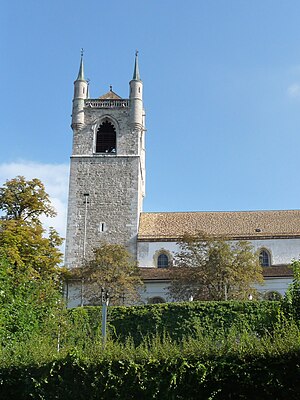 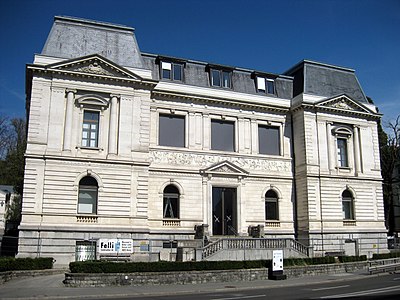 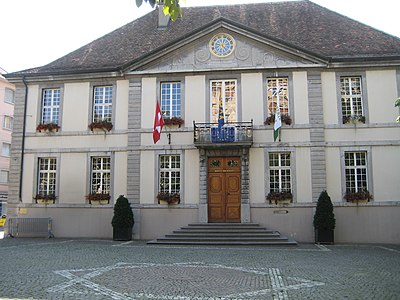 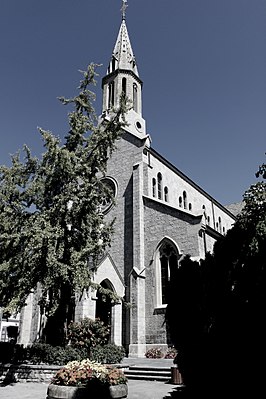 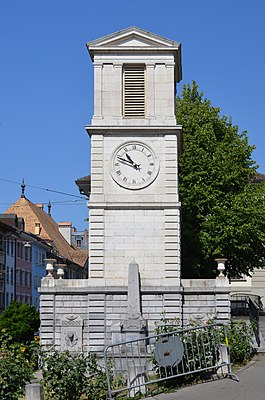 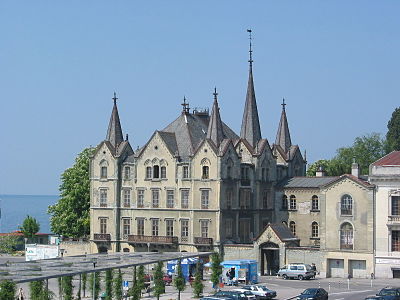 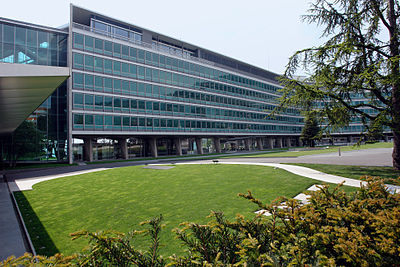 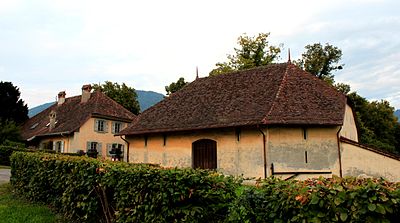 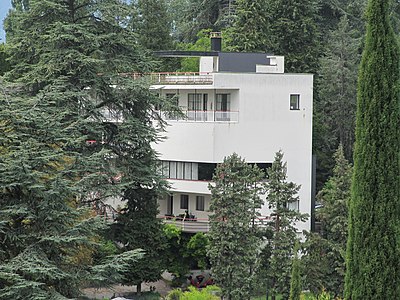 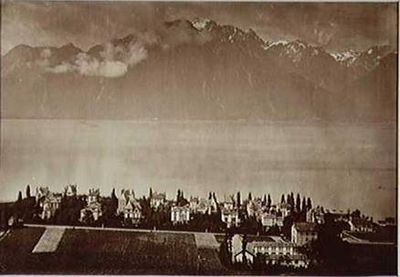 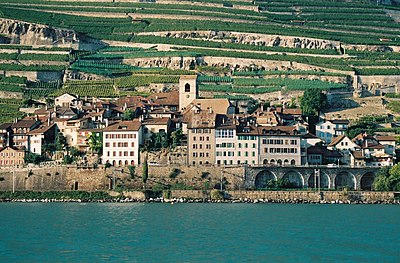