Villa Pisani at Stra refers to the monumental, late-Baroque rural palace located along the Brenta Canal (Riviera del Brenta) at Via Doge Pisani 7 near the town of Stra, on the mainland of the Veneto, northern Italy. This villa is one of the largest examples of Villa Veneta located in the Riviera del Brenta, the canal linking Venice to Padua. It is to be noted that the patrician Pisani family of Venice commissioned a number of villas, also known as Villa Pisani across the Venetian mainland. The villa and gardens now operate as a national museum, and the site sponsors art exhibitions. 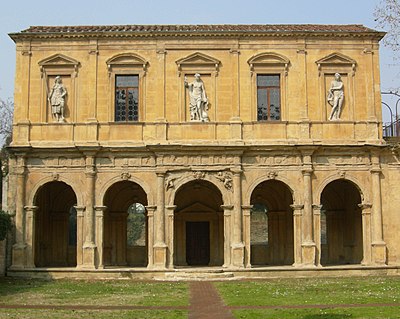 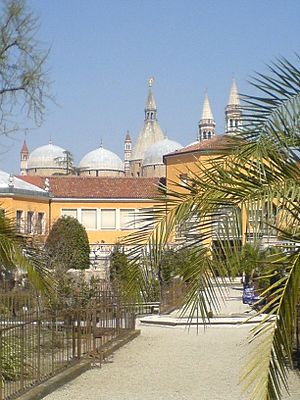 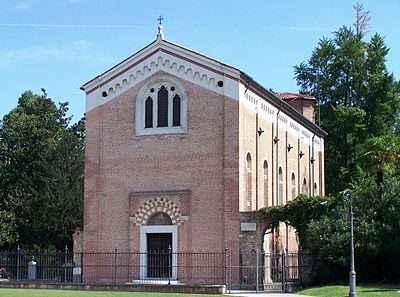 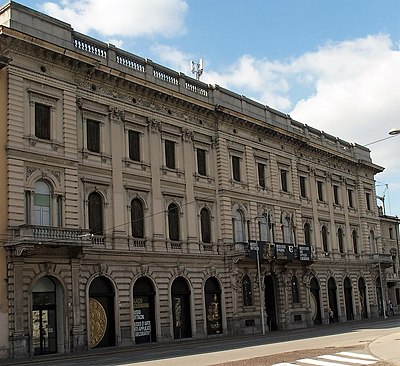 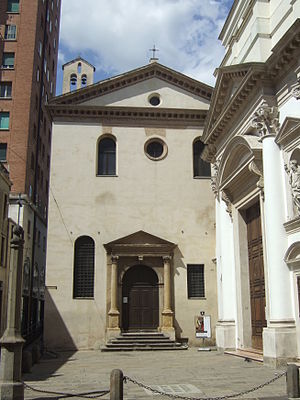 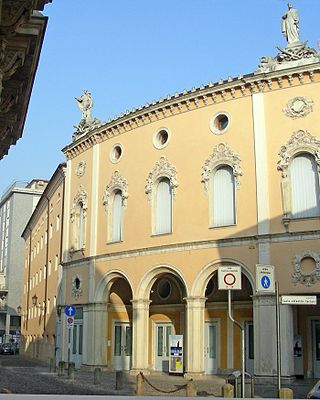 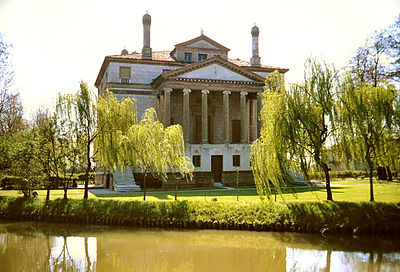 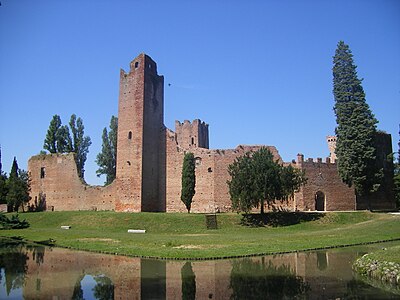 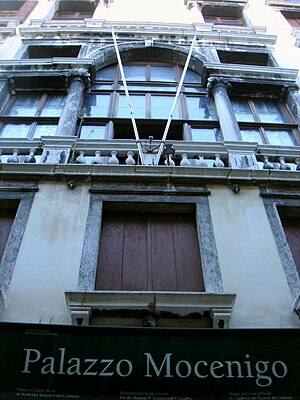 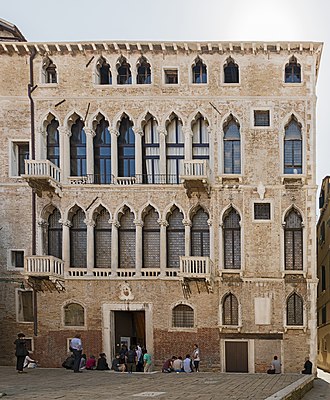 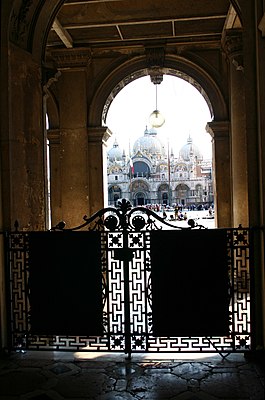 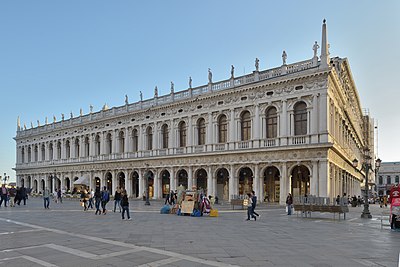 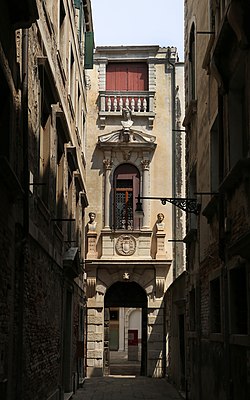 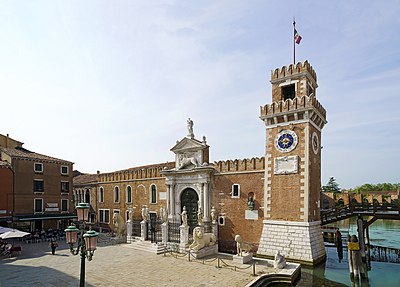