Volubilis (Berber languages: Walili, Arabic: وليلي‎) is a partly excavated Berber and Roman city in Morocco situated near the city of Meknes, and commonly considered as the ancient capital of the kingdom of Mauretania. Built in a fertile agricultural area, it developed from the 3rd century BC onward as a Berber, then proto-Carthaginian, settlement before being the capital of the kingdom of Mauretania. It grew rapidly under Roman rule from the 1st century AD onward and expanded to cover about 42 hectares (100 acres) with a 2.6 km (1.6 mi) circuit of walls. The city gained a number of major public buildings in the 2nd century, including a basilica, temple and triumphal arch. Its prosperity, which was derived principally from olive growing, prompted the construction of many fine town-houses with large mosaic floors. 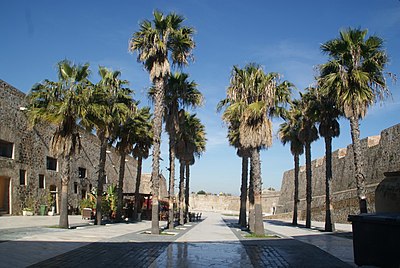 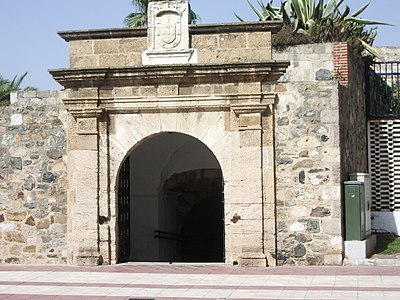 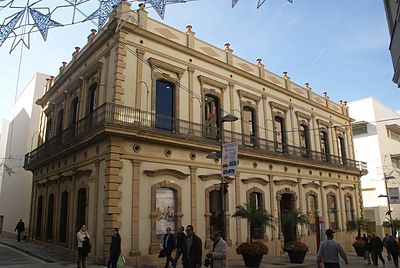 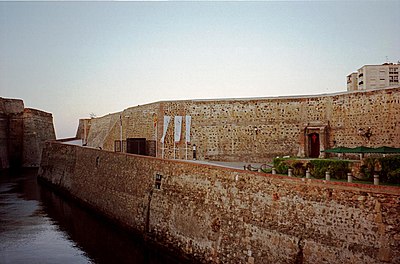 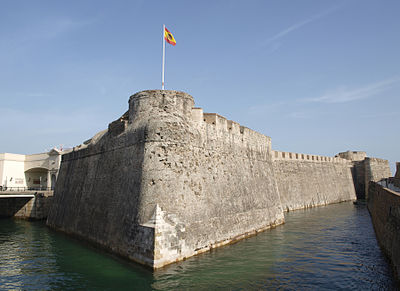 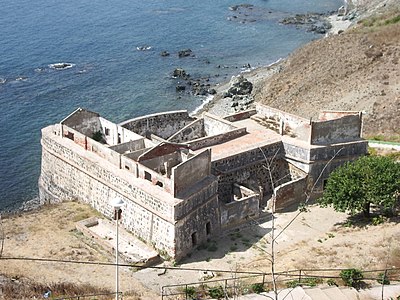