Vrin is a village and a former municipality in the Lumnezia. It belonged to the circle of Lugnez/Lumnezia in the district of Surselva in the canton of Graubünden in Switzerland. The municipalities of Cumbel, Degen, Lumbrein, Morissen, Suraua, Vignogn, Vella, and Vrin merged on 1 January 2013 into the new municipality of Lumnezia.

In 1998, the village was awarded the Wakker Prize for the preservation of its architectural heritage. 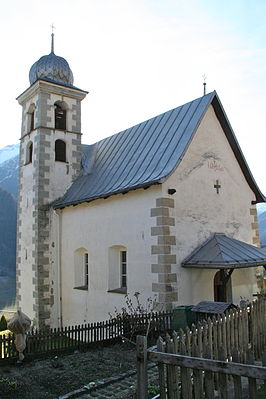 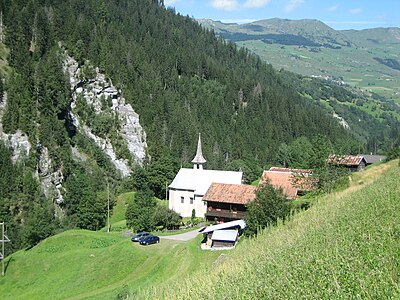 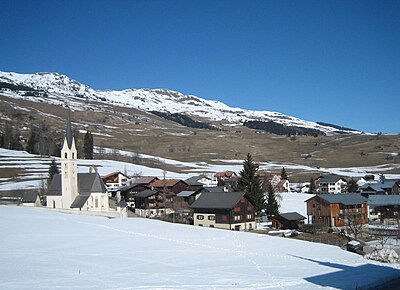 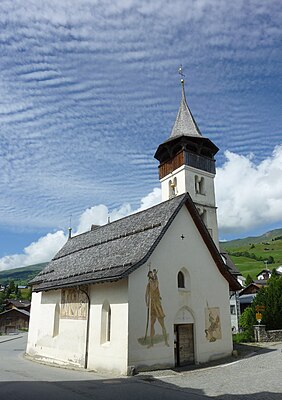 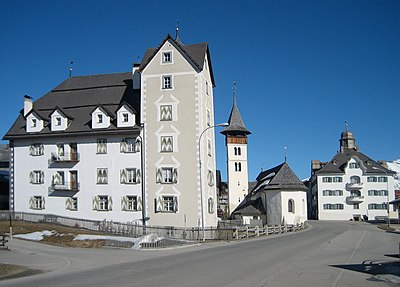 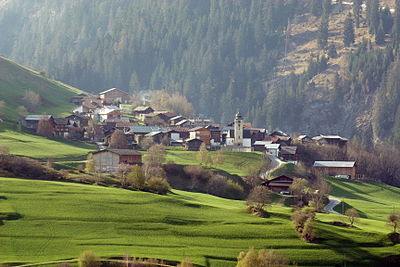 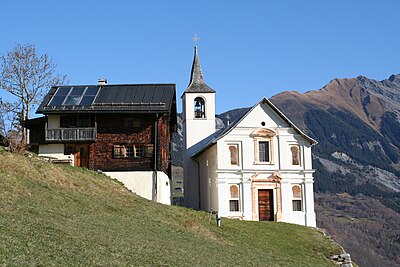 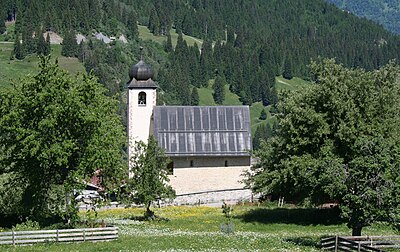 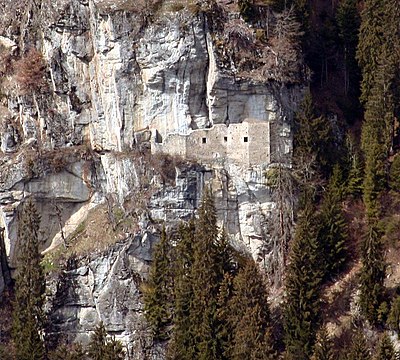 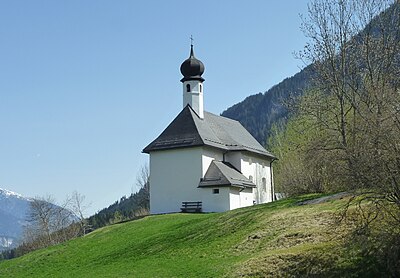