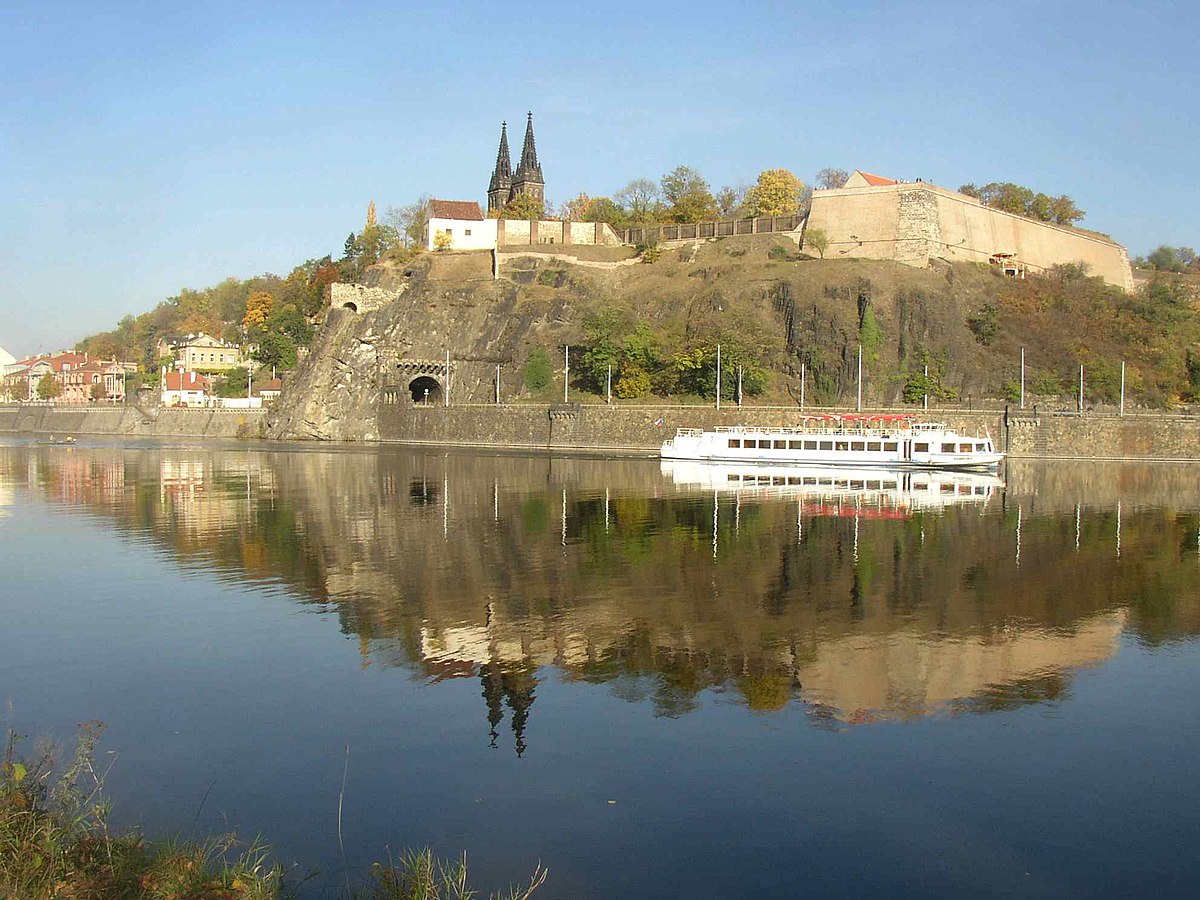 Vyšehrad (Czech for "upper castle") is a historic fort located in the city of Prague, Czech Republic, just over 3 km southeast of Prague Castle, on the right bank of the Vltava River. It was built probably in the 10th century. Situated within the fort is the Basilica of St. Peter and St. Paul, as well as the Vyšehrad Cemetery, containing the remains of many famous people from Czech history, among them Antonín Dvořák, Bedřich Smetana, Karel Čapek, and Alphonse Mucha. It also contains Prague's oldest Rotunda of St. Martin from the 11th century.

Local legend holds that Vyšehrad was the location of the first settlement which later became Prague, though thus far this claim remains unsubstantiated. 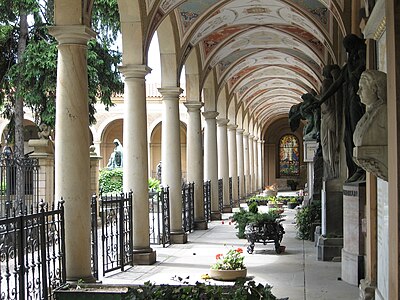 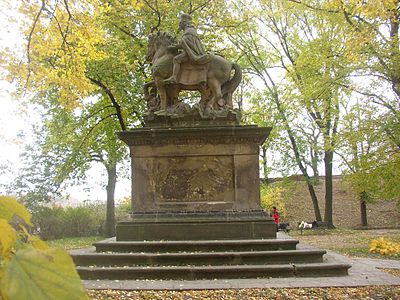 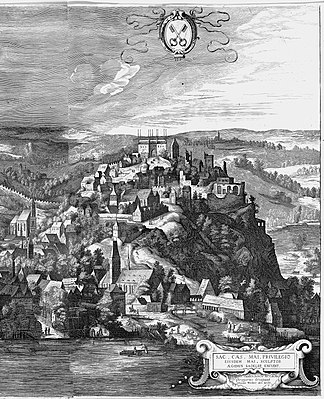 Church of Our Lady on the Lawn 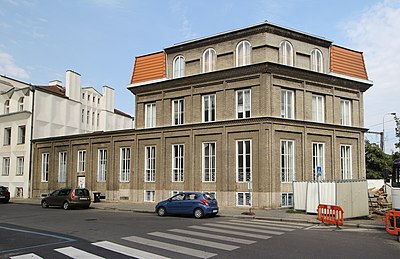 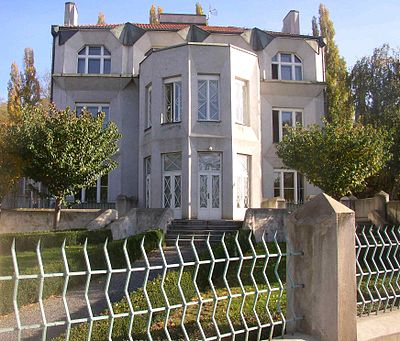 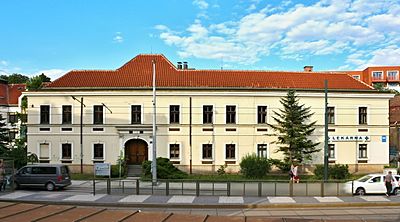 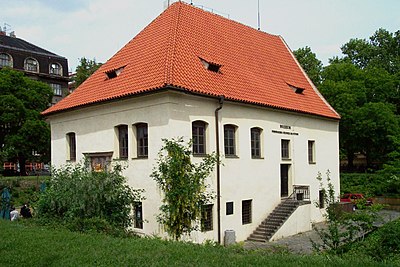 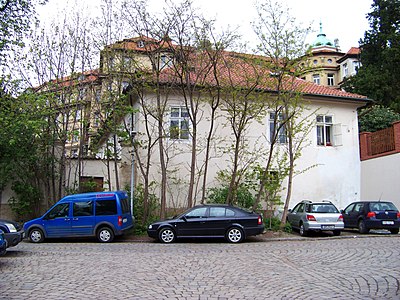 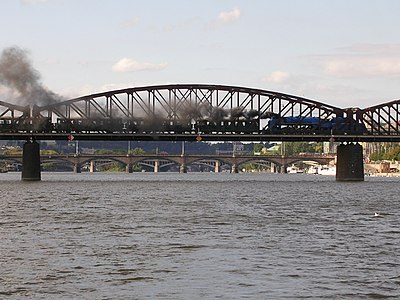 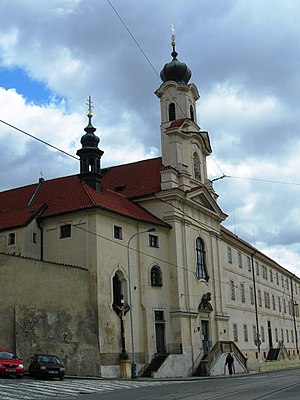 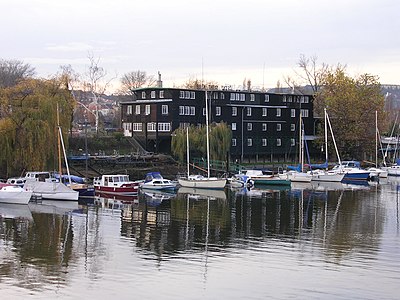 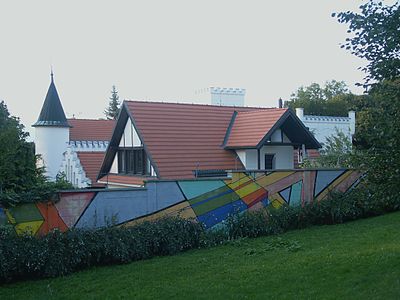 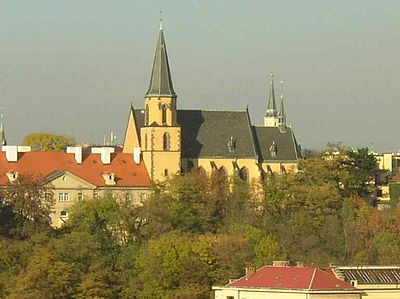 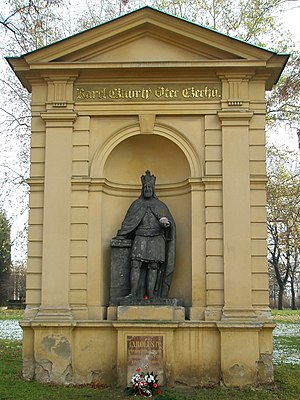 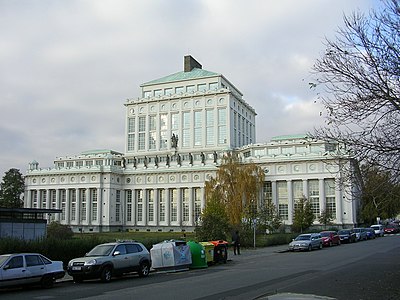 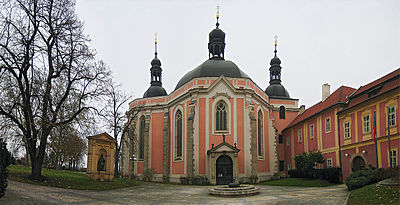 Church of the Assumption of the Virgin Mary and St. Charles the Great, Prague 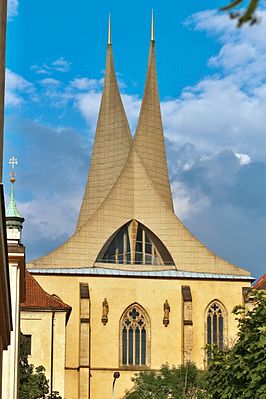 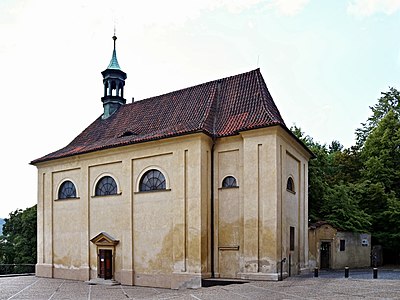