Wadden Sea National Park (Nationalpark Vadehavet) was designated a Danish national park on 17 January 2008, effective 2010. Since June 2014 it has constituted the Danish part of the UNESCO's Wadden Sea World Heritage Site. Prince Joachim of Denmark is Patron of the Wadden Sea Centre.

The Wadden Sea National Park is - except Greenland by far the largest of Denmark's national parks and covers the Danish part of the Wadden Sea from Ho Bugt to the German border, and includes the islands of Fanø, Mandø and Rømø, as well as Skallingen, the Varde Å valley, and many of the marshlands of Tjæreborgmarsken, Ribemarsken, Margrethekogen and De Ydre Diger in Tøndermarsken. 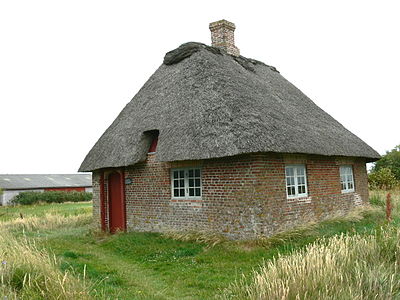 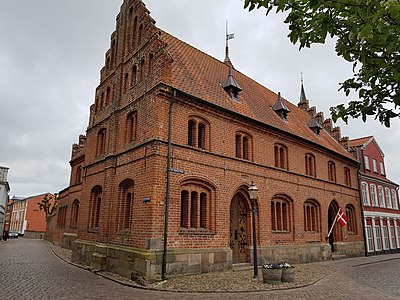 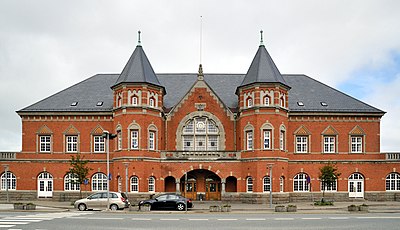 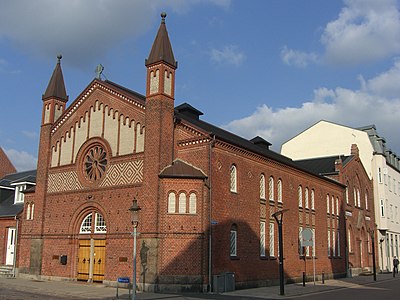 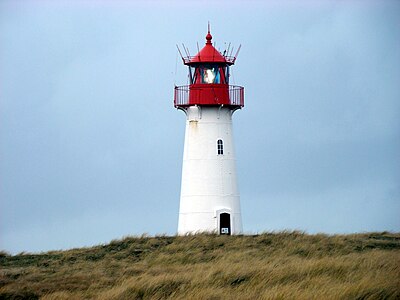 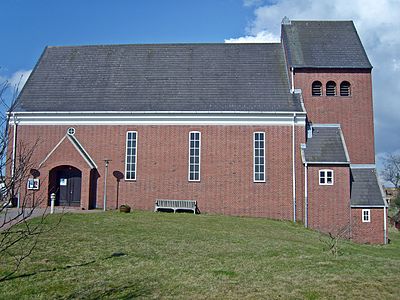 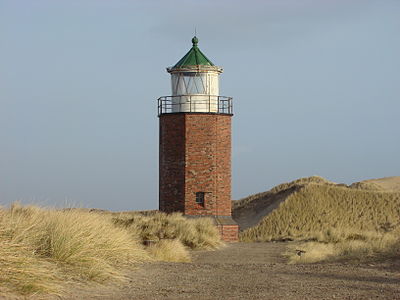 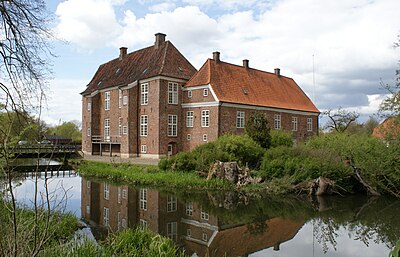 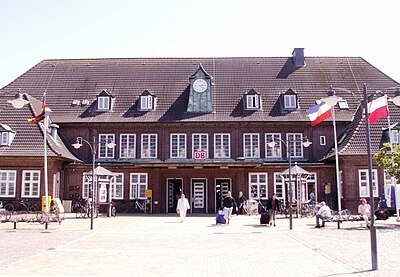 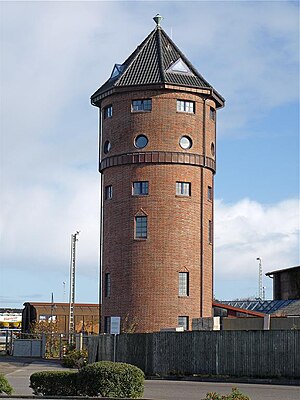 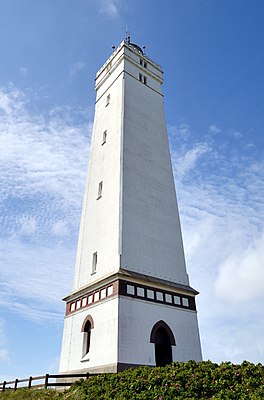