The Walter L. Dodge House in West Hollywood, California, was an architecturally significant home, designed by Irving Gill in the Early Modern style. Though the Dodge House received significant recognition from architectural experts, it was targeted for redevelopment. A long preservation effort to shield it from the wrecking ball ultimately failed, ending with complete demolition in 1970. The Dodge House was replaced by apartments.

American architectural historian William Jordy and the American Institute of Architects ranked it among the 15 most architecturally significant American houses. 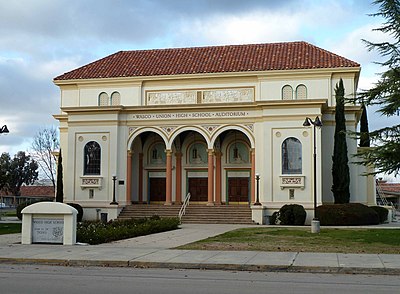 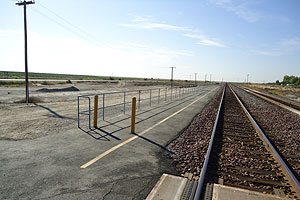 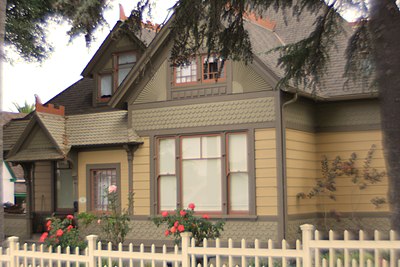 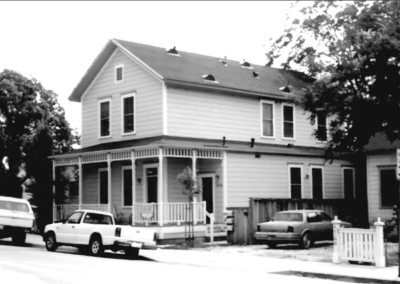 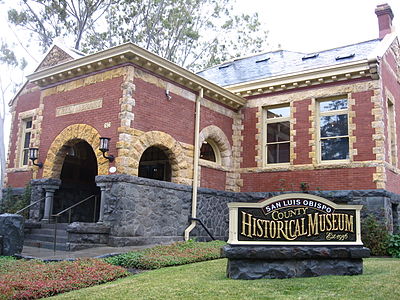 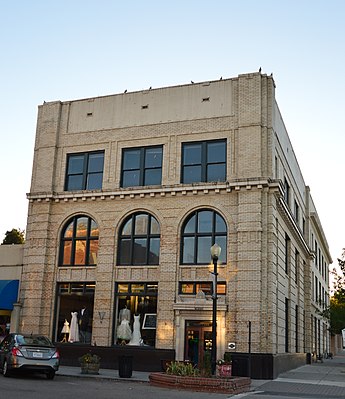 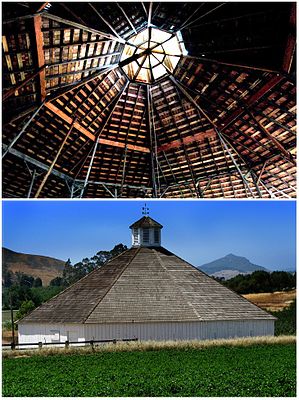 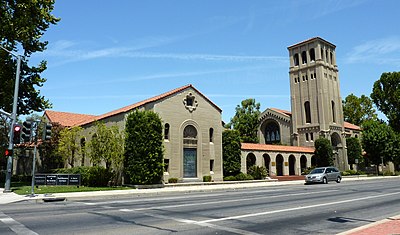