The William Green House is a historic farmhouse in Ewing Township, New Jersey. The first home on the site was built in the last decade of the 17th century. According to a privately published family monograph, the farmhouse was the home of Judge William Greene, who was born in the 1600s in England and died in 1722 in Hunterdon County, New Jersey. The oldest parts of the current structure date to 1717 and the newest to 1830. The house is owned by the College of New Jersey but is in a poor state of repair. It has been considered an endangered historic site for over 40 years and, despite efforts taken by the college in 2006 to shore up the structure, was listed in 2015 as one of New Jersey's 10 most endangered historic sites by Preservation New Jersey. 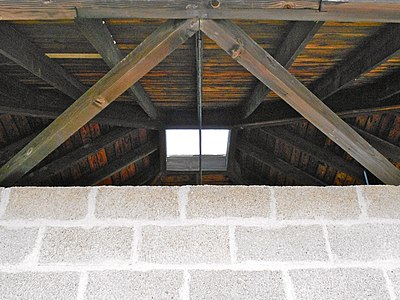 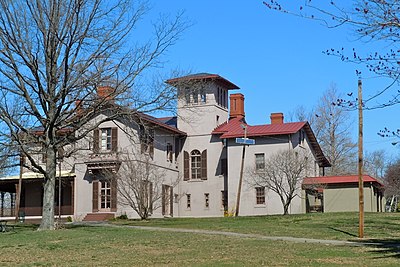 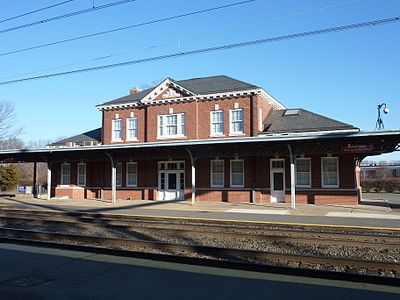 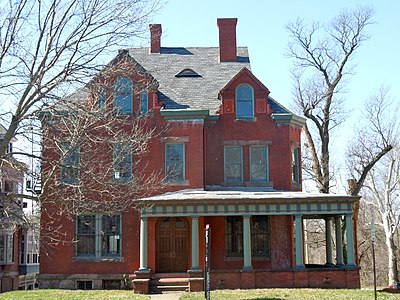 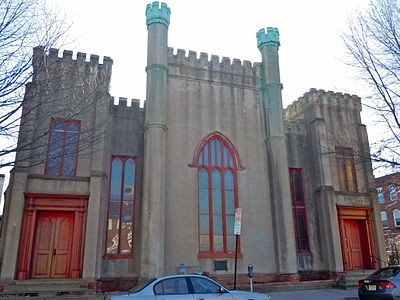 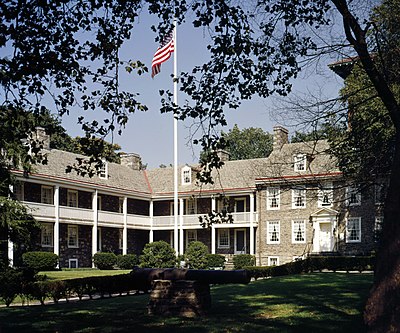 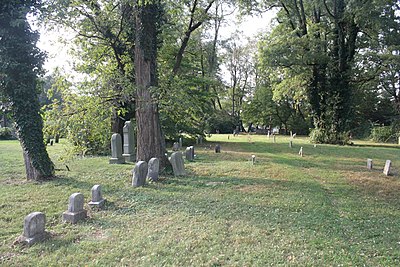 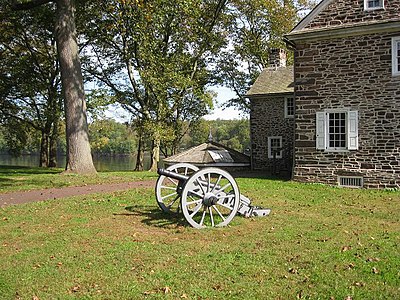