About Worcester City Hall and Common

The Worcester City Hall and Common, the civic heart of the city, are a historic city hall and town common at 455 Main Street in Worcester, Massachusetts.

The Common, established in 1669, originally encompassed about 20 acres (8.1 ha), compared to its present size of 4.4 acres (1.8 ha). A meeting house used for both town meetings and religious functions was constructed on the Common in 1719, on the same site as the current City Hall. In 1763, the first meeting house was demolished and what became known as The Old South Meeting House was constructed on the site. It was here, on July 14, 1776, that Isaiah Thomas publicly read the Declaration of Independence for the first time in New England. 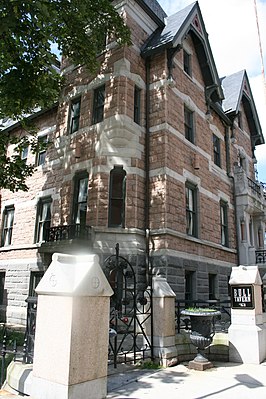 Hanover Theatre for the Performing Arts

The Vendome and the St. Ives 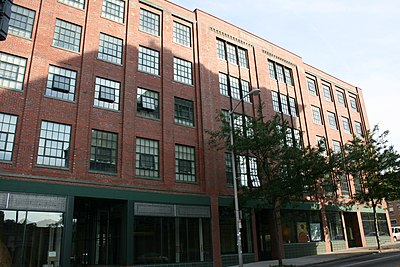