Writing-on-Stone Provincial Park is located about 100 kilometres southeast of Lethbridge, Alberta, Canada, or 44 kilometres east of the community of Milk River, and straddles the Milk River itself. It is one of the largest areas of protected prairie in the Alberta park system, and serves as both a nature preserve and protection for a large number of aboriginal rock carvings and paintings. The park is important and sacred to the Blackfoot and many other aboriginal tribes. The park has been nominated by Parks Canada and the Government of Canada as a World Heritage Site. Its UNESCO application was filed under the name Áísínai'pi which is Niitsítapi (Blackfoot) meaning "it is pictured / written". The provincial park is synonymous with the Áísínai'pi National Historic Site of Canada. 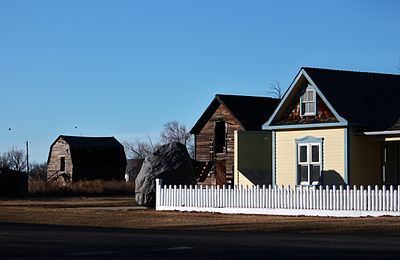 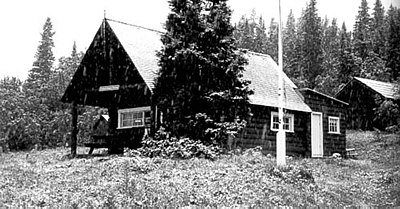 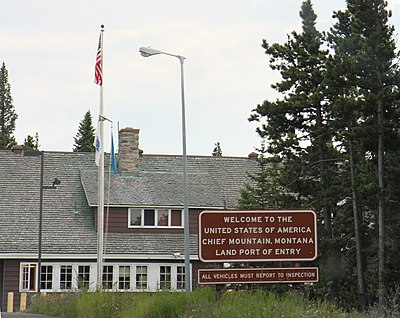 Many Glacier Barn and Bunkhouse 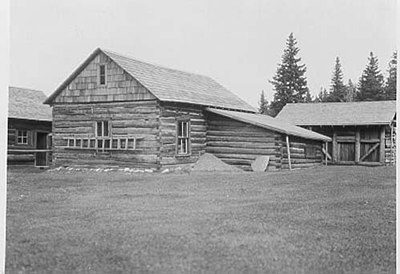