The Wyckoff-Bennett Homestead, located at 1669 E. 22nd Street in Madison, Brooklyn, New York, is a National Historic Landmark. It is believed to have been built before 1766. During the American Revolution, it housed Hessian soldiers, two of whom, Captain Toepfer of the Ditfourth regiment and Lieut. M. Bach of the Hessen-Hanau Artillerie, scratched their names and units into windowpanes.

It was declared a National Historic Landmark in 1976. It is part of the Revolutionary War Heritage Trail. 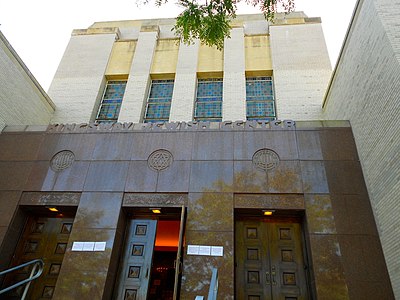 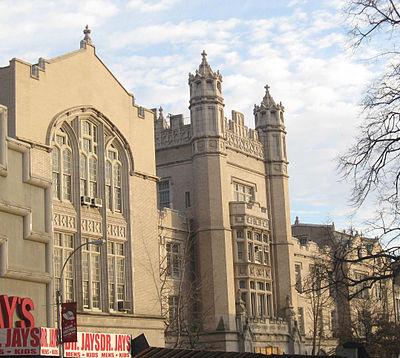