Yosemite National Park (, yoh-SEM-i-tee) is an American national park lying in the western Sierra Nevada of Central California, bounded on the southeast by Sierra National Forest and on the northwest by Stanislaus National Forest. The park, which is managed by the U.S. National Park Service, covers an area of 747,956 acres (1,168.681 sq mi; 302,687 ha; 3,026.87 km2) and sits in four counties: centered in Tuolumne and Mariposa, extending north and east to Mono and south to Madera County. Designated a World Heritage Site in 1984, Yosemite is internationally recognized for its granite cliffs, waterfalls, clear streams, giant sequoia groves, lakes, mountains, meadows, glaciers, and biological diversity. Almost 95% of the park is designated wilderness. 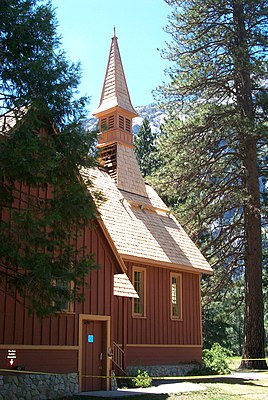 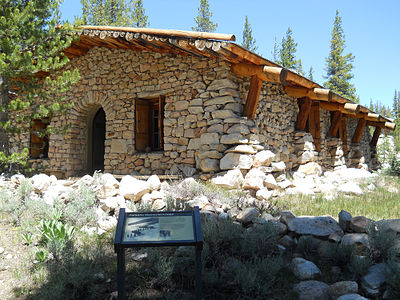 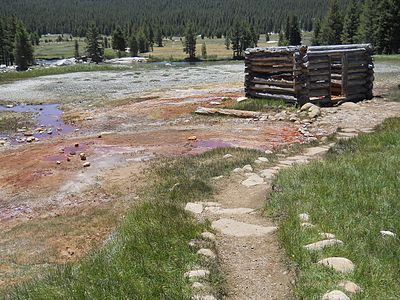 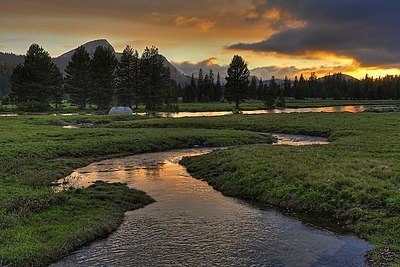 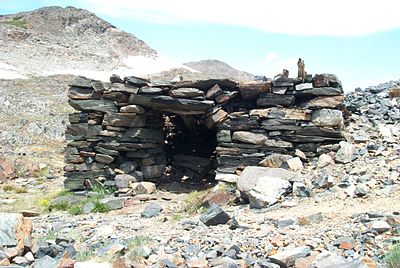 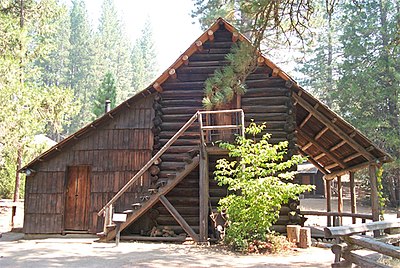 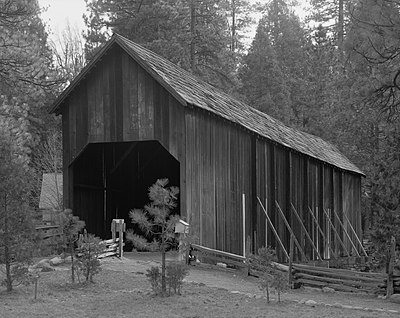 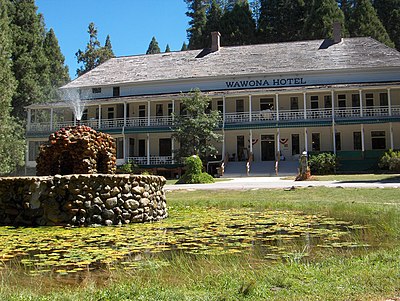 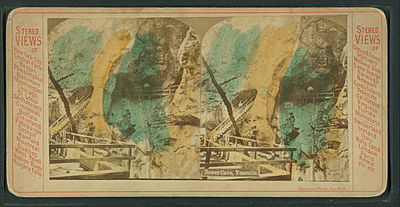