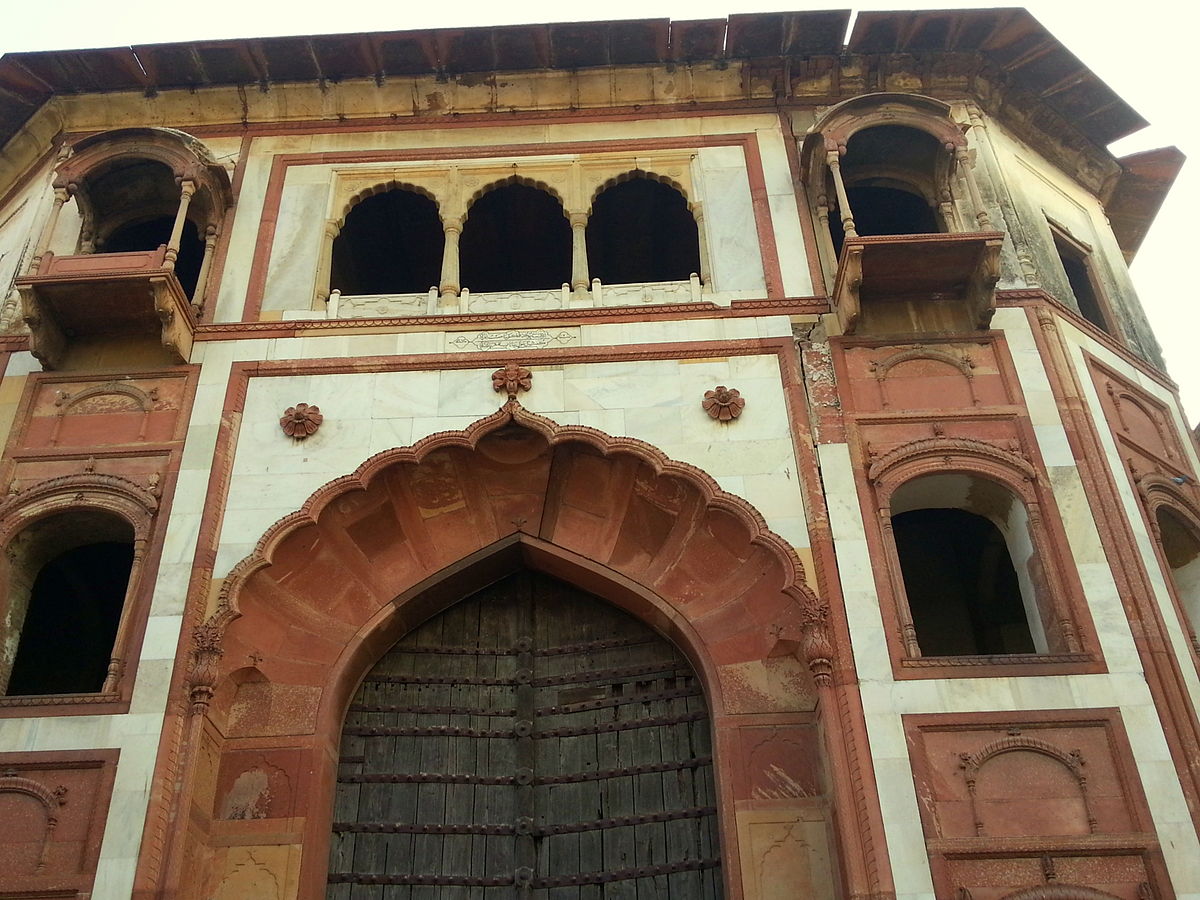 Zafar Mahal, in Mehrauli village, in South Delhi, India is considered the last monumental structure built as a summer palace during the fading years of the Mughal era. The building has two components namely, the Mahal or the palace, which was built first by Akbar Shah II in the 18th century, and the entrance gate that was reconstructed in the 19th century by Bahadur Shah Zafar II, popularly known as “Zafar” (the nom de plume of Bahadur Shah II) meaning ‘Victory’. It has a forlorn history because Bahadur Shah Zafar, who wished to be buried in the precincts of the Zafar Mahal (palace) and the famous Dargah of Khwaja Qutubuddin Bakhtiar Kaki in Mehrauli, Delhi, was deported by the British to Rangoon, after the First War of Indian Independence in 1857, where he died of old age without any honour. 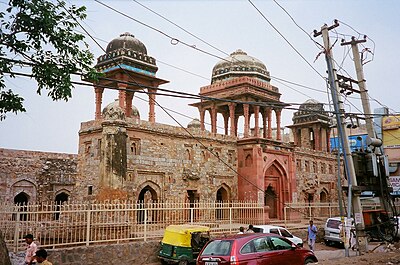 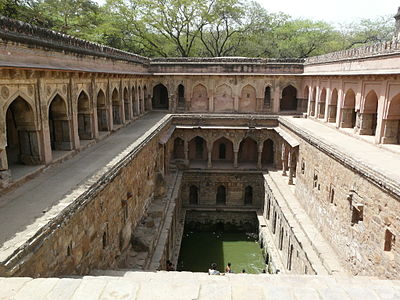 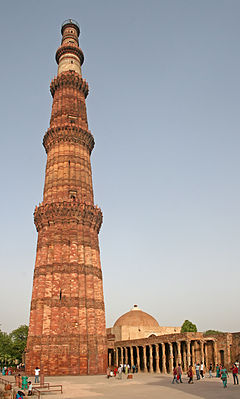 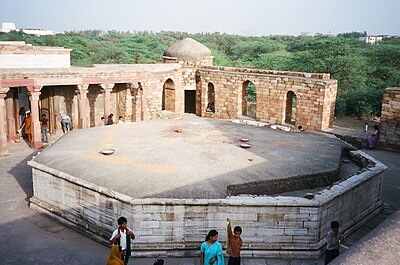 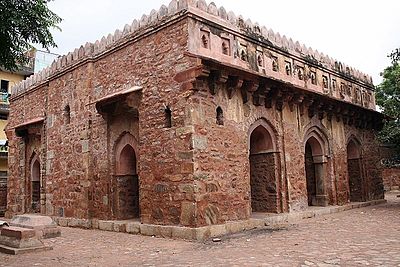 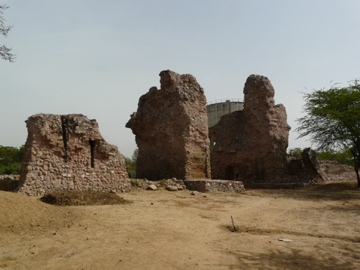 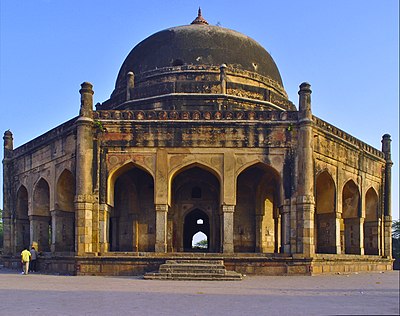 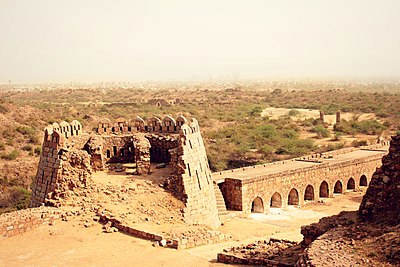 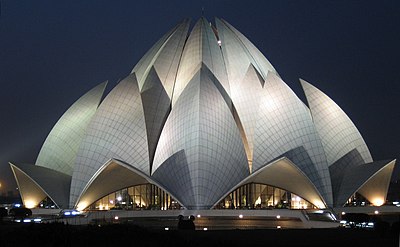 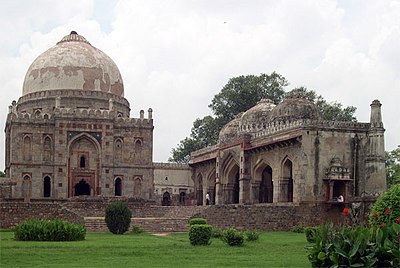 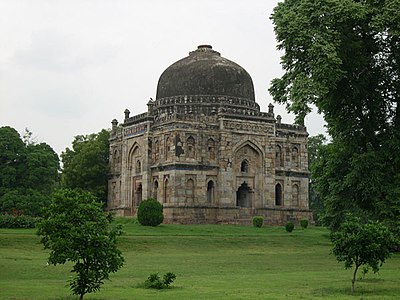 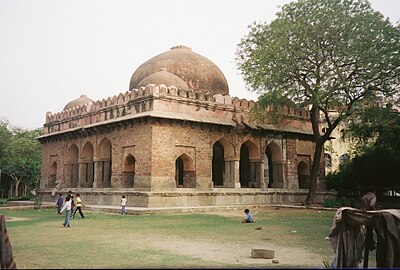 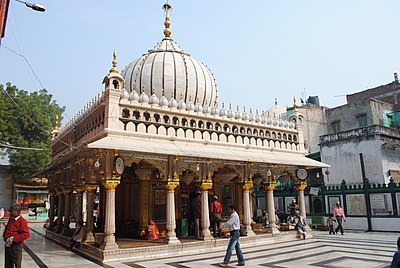 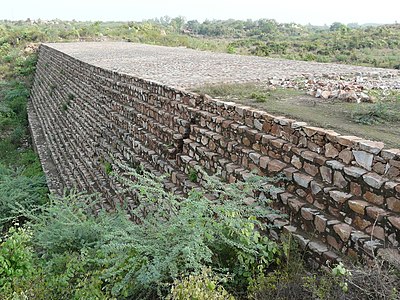 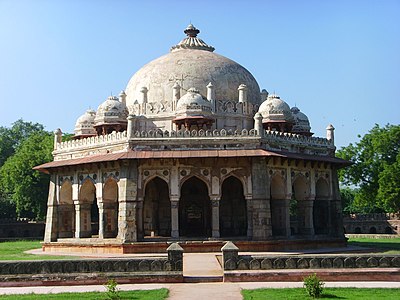