Zug (German: Zug, [tsuːɡ] ( listen); French: Zoug; Italian: Zugo; Romansh: Zug; Neo-Latin Tugium), is an affluent municipality and town in Switzerland. The name Zug originates from fishing vocabulary; in the Middle Ages it referred to the right to pull up fishing nets and hence to the right to fish.

The town of Zug is located in the canton of Zug and is the canton's capital. As of 31 December 2016 it had a total population of 29,804 inhabitants.

The official language of Zug is (the Swiss variety of Standard) German, but the main spoken language is the local variant of the Alemannic Swiss German dialect. 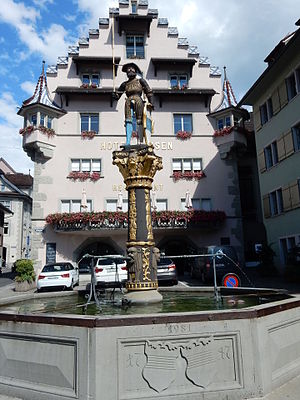 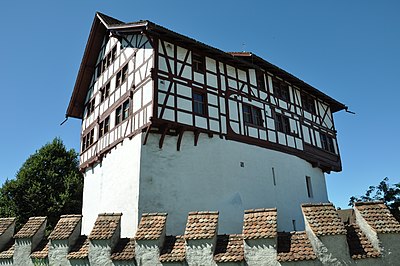 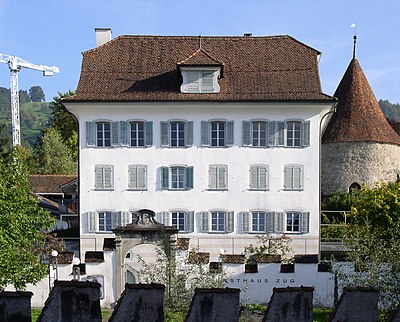 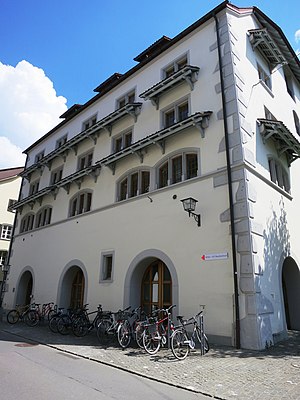 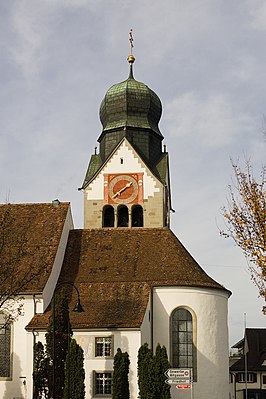 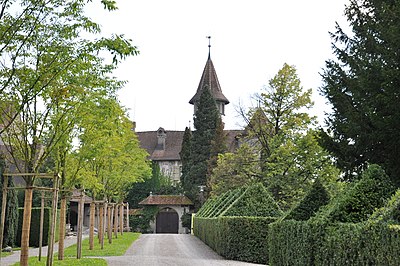 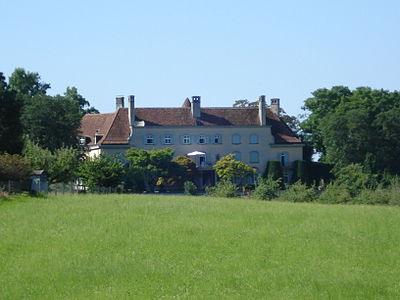 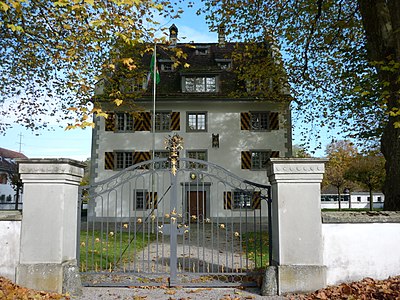 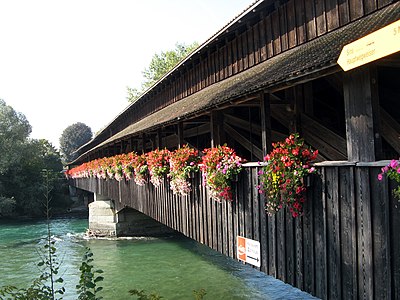 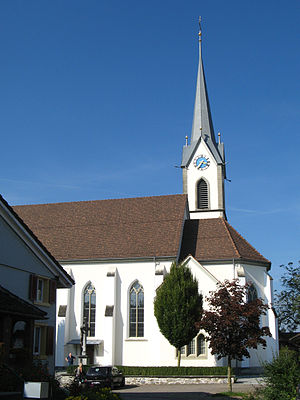 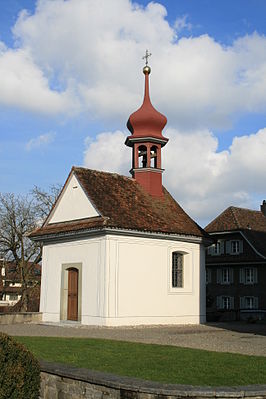