The Zuiderkerk ("southern church") is a 17th-century Protestant church in the Nieuwmarkt area of Amsterdam, the capital of the Netherlands. The church played an important part in the life of Rembrandt and was the subject of a painting by Claude Monet.

The Zuiderkerk was the city's first church built specifically for Protestant services. It was constructed between 1603 and 1611 and stands on the Zuiderkerkhof ("Southern Graveyard") square near the Sint Antoniesbreestraat. The distinctive church tower, which dominates the surrounding area, was not completed until 1614 and contains a carillon of bells built by the brothers Hemony, installed in 1656 along with four bells which are rang monthly? 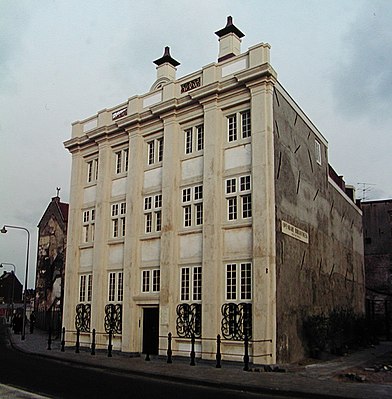 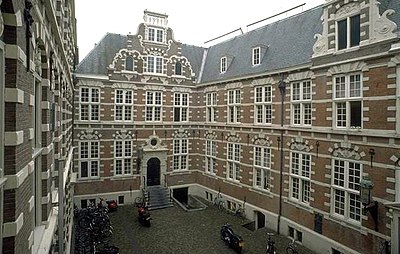 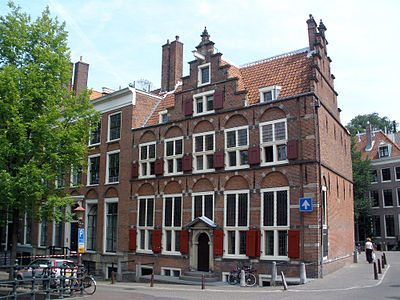