11 climbers, adventurers, alienists, or whatsoever found the dead on the Himalayan K2 peak for a short time. K2 is the world’s second-highest peak, but it is said to be the most dangerous. Let the facts speak: during this year 2600 people reached the Everest peak, and only 305 completed the ascension of K2! K2 is really a world wonder. Looks great, mysterious, […] 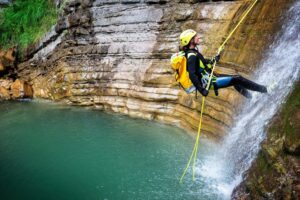 June 16, 2021
We use cookies on our website to give you the most relevant experience by remembering your preferences and repeat visits. By clicking “Accept”, you consent to the use of ALL the cookies.
Do not sell my personal information.
Cookie SettingsAccept
Manage consent