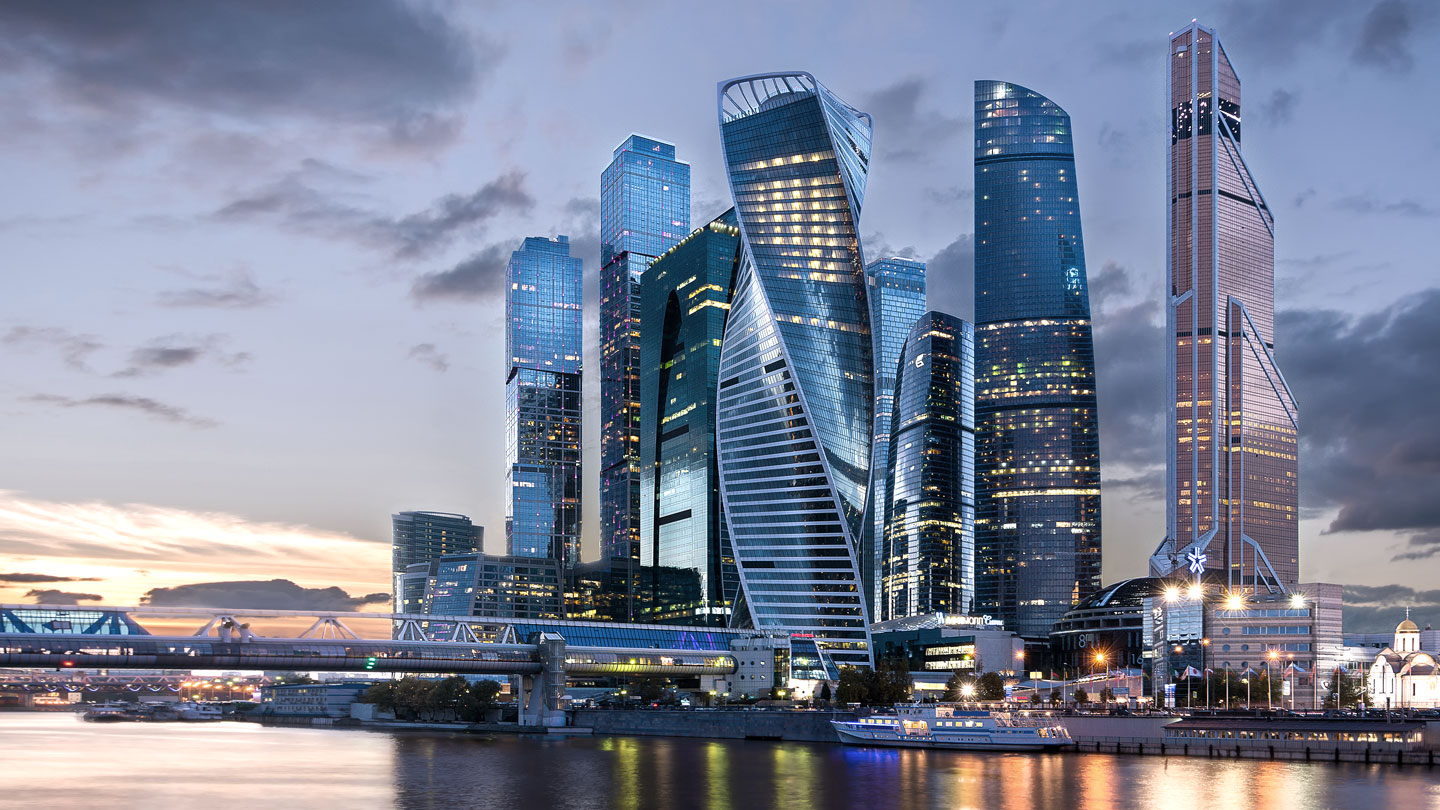 If you are thinking about taking a vacation, why not consider Moscow? Maybe you are, maybe you’re not. If you’ve never considered Moscow as a vacation destination, you should ask yourself why that is. What is it about Moscow that would not make a great vacation destination? Maybe it’s because it’s cold. Well, can’t help you there. It is. But other than that, there is no reason not to consider a Moscow vacation.

As a matter of fact, you might find that once you’ve been on a Moscow vacation, that you can’t remember why you never thought of it before. But maybe you need to be convinced.

So what can you do if you take a Moscow vacation…

Well, like any old city, it has its share of old churches. But what makes the churches, such as St. Basil’s Cathedra, a sight to see isn’t just its historical significance. It’s the ornate beauty of it. The churches in Moscow come in all shapes, colors, and sizes. They are absolutely breathtaking. Of course, if you like history, they do have their fair share of history.

Other attractions that might catch your interest might include Gorky Park, the Kremlin, the Karl Marx Monument, the Lenin Mausoleum, Red Square, and Tomb of an Unknown Soldier. All of these attractions alone could turn a Moscow vacation into a trip of a lifetime.

But what if you don’t care about history and still don’t like the cold? The churches may be historical, but remember they are pretty, too. But, really. If you absolutely need something other than these things to do to convince you to go to Moscow, then how about this?

The Moscow Izmailovsky Market. What’s that? It’s a great big outdoor market that is a great place to shop for some fantastic souvenirs. If you need more shopping, you can always head on down to Arbat Street where there’s an abundance of shopping to be had. And, too, the gardens. You can’t forget the gardens. You can find gardens around the Kremlin, there are also Japanese Gardens and then there is Sokolniki Park which has walking trails, ponds, and even a small amusement park…if Gorky Park doesn’t cut it.

There’s a lot more to taking a Moscow vacation than most people realize. Moscow is a beautiful city with a lot of fun and historical attractions to see. If it is not on your list of places to visit then you are most definitely missing out.

There’s always someplace that you might decide is a better place to go. Sure, there are a lot of places that are way more popular, maybe more touristy and possibly more fun. But who wants to go where everyone is going? Why would you want to have an average vacation when you could have a spectacular vacation in someplace beautiful?

So next time you planning a world-class vacation, think about visiting Moscow. You won’t ever experience anything like it anywhere else.

In Moscow there are many ancient buildings, which are very well conserved.  There are also many museums , theatre, cinemas and film studios( do you know the big director Nikita Mihalkov and its wonderful movie “Moscow does not believe in tears”?)

Moscow offers also much possibilities for shopping, much more than any other russian city. Has many restaurant and hotels. As Russian kitchens specialties do not miss the borsh( a boiled soup with different spices) and blinii(an art of crepes suzettes)

A special mention to the Moscow metropolitan, one of the worlds nicest!

Moscow keeps on developing, and the Moskowitz as all the Russians are very proud about their capital. Heir is to be build the biggest Europe’s business center.

You will be very enthusiastic about your stay in Moscow. And about the Moscow hotels too! You have Marriott, Radisson SAS, Novotel, Ekaterina, etc. A wide range and a wide choice, tailored to anyone pockets. You also have some cheap hotels and hostels, pensions etc.

About the luxury hotels, I would recommend you The Kempinski Hotel, it will not let you down!

You will be very pleasant impressed about the Moscow night life. Notice the wide rate of alcoholics, but forget it and admire the night singers, visit some bistorts, night bars and red light districts. Everything is fantastic in this city, you will agree with me!

Moscow and its neighborhoods are home for 15 000 000 people! A real megacity, maybe the only one European megacity. A very old city, which was called in the 16th century the third Rom, and after the World War II the hero City, due to the heavy battles nearby. Hitler himself promised to take part to a parade in Moscow, but did not succeed. It was the first major defeat of the Germans in The Blitzkrieg, 700 000 Russians felled for it!

In the 19th century Napoleon also tried to conquer this magnetic city, and did not succeed! A troubled history indeed, what do you think? Add for example the big fire from 1812, which destroyed a half of the city(those days the houses were wood build).

This city is charming and has a magic beauty, caused maybe by the old and modern buildings staying together. Or by the 600 orthodox churches, or by the museums, by the theathre(the Bolshoi theatre, a leading European ballet theatre), by the river Moscow promenade and so much more.