Cueva de las Manos (Spanish for Cave of Hands) is a cave or a series of caves located in the province of Santa Cruz, Argentina, 163 km (101 mi) south of the town of Perito Moreno. It is famous for (and gets its name from) the paintings of hands. The art in the cave dates from 13,000 to 9,000 years ago. Several waves of people occupied the cave, and early artwork has been carbon-dated to ca. 9300 BP (about 7300 BC). The age of the paintings was calculated from the remains of bone-made pipes used for spraying the paint on the wall of the cave to create silhouettes of hands. 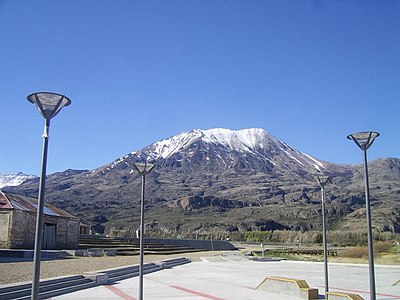 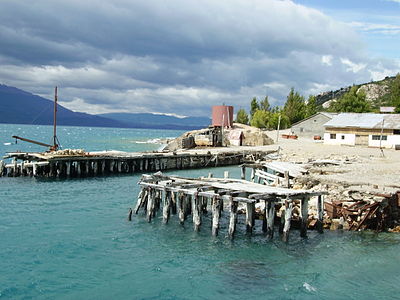 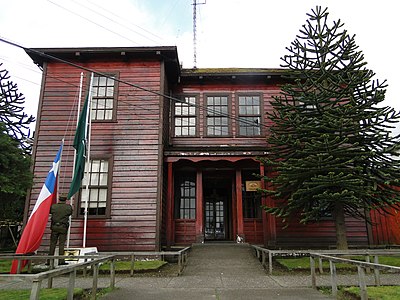 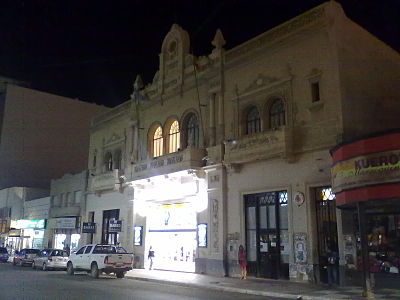 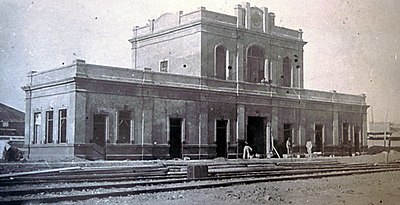 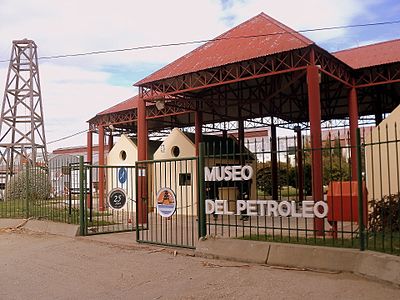 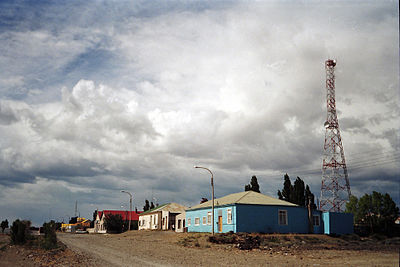 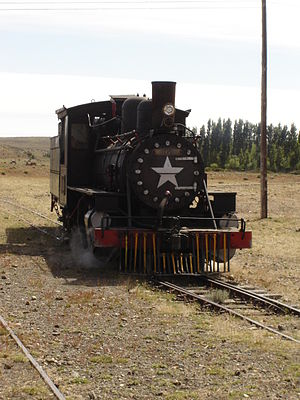 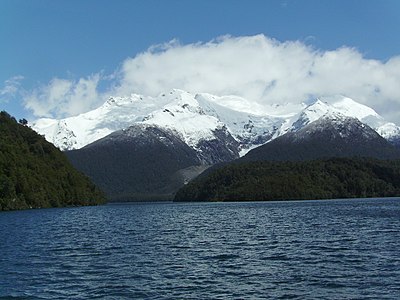 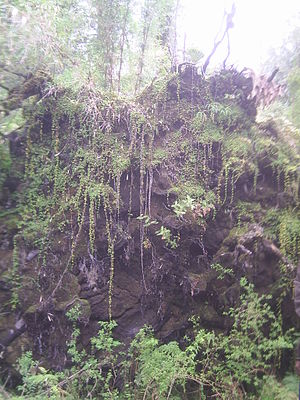 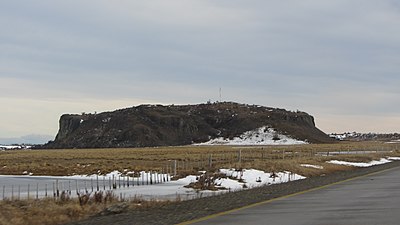 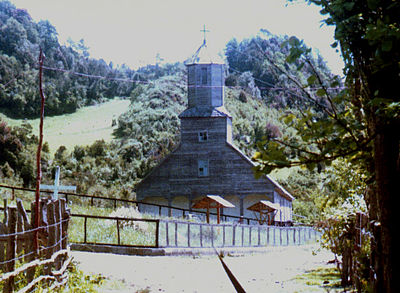 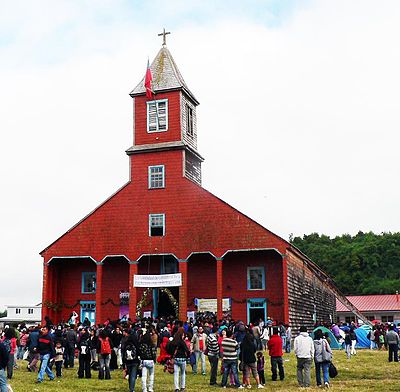 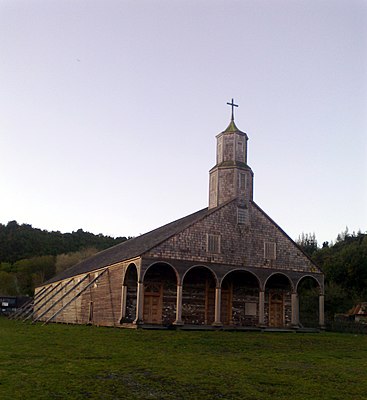 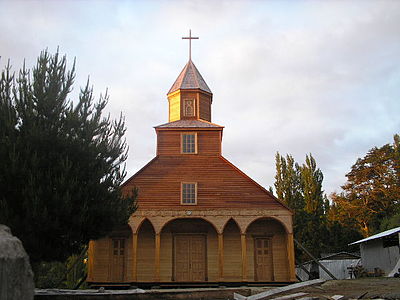