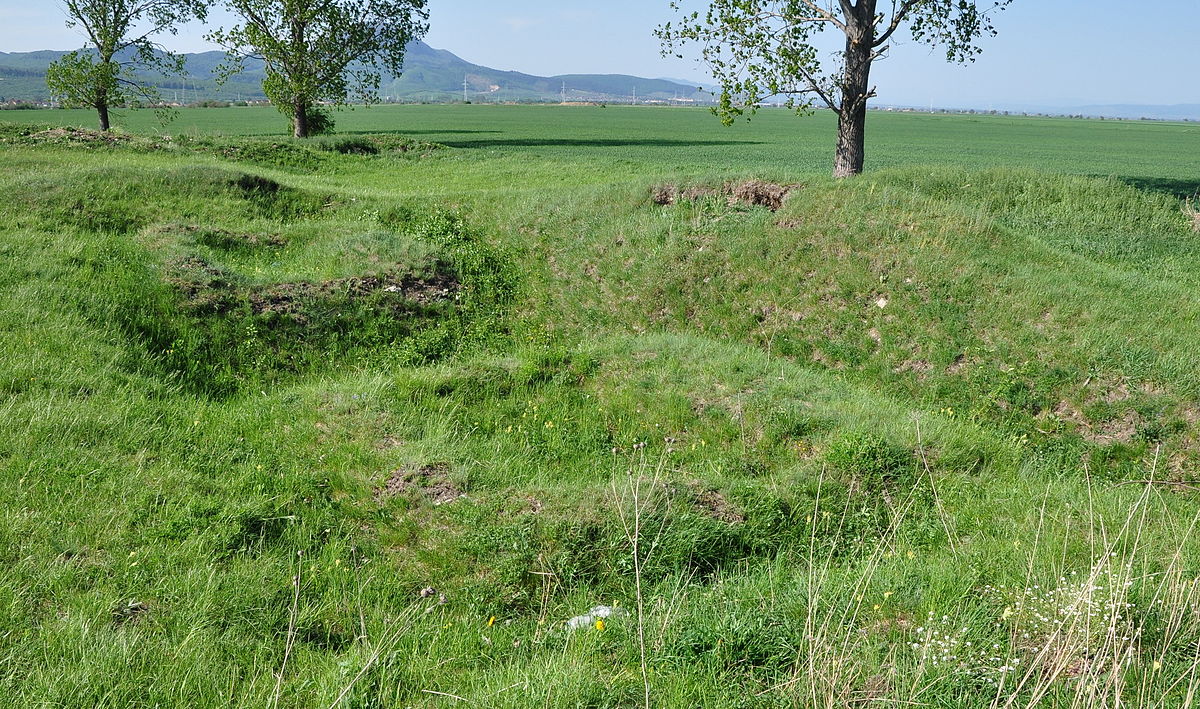 Castra Cumidava was a fort in the Roman province of Dacia. It is located at 4 km northwest of the city Râşnov, at the common border with the city of Vulcan. The archaeological site is located on the middle terrace of Bârsa River. It includes a defensive line of about 2 hectares.

The inscription found in the fort testifies about a Roman cohort of Vindelici who had taken the name Cumidava (Komidava of Ptolemy) from its place of cantonment. The fact that the Romans preserved the Dacian name is quite suggestive. The native Geto-Dacian population, which became the basis for a new civilization, lent its specific characteristics, while the Latin-speaking colonists introduced Roman traits. 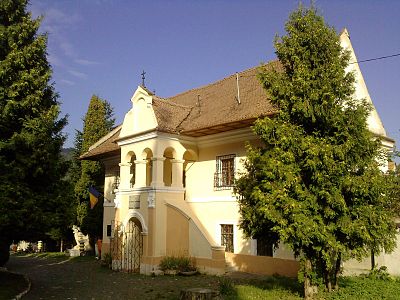 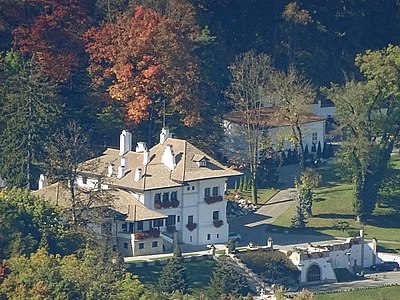 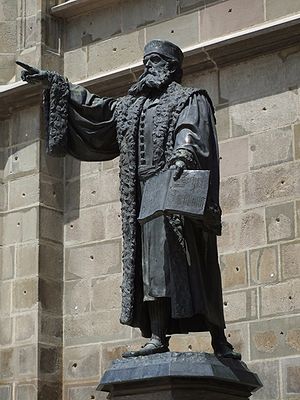 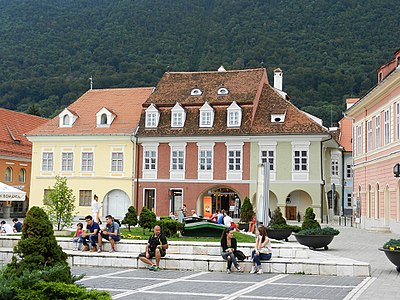