Since it controls access to the Gemmi Pass, it had some importance from the time of Roman Raetia. The Leukerbad thermal baths are just North of Leuk, towards the pass. It is the capital of the Leuk district of the Valais.

Leuk is home to one of the known installations of Onyx, the Swiss interception system for signals intelligence gathering. 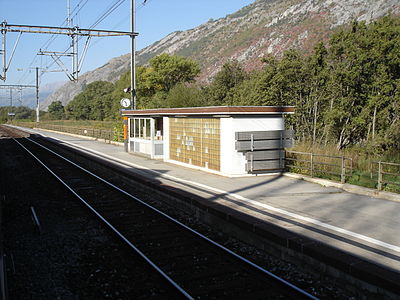 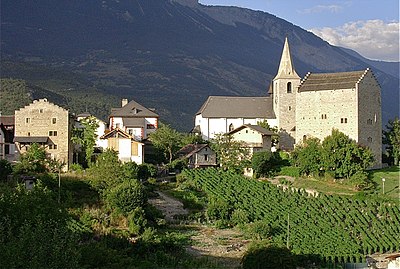 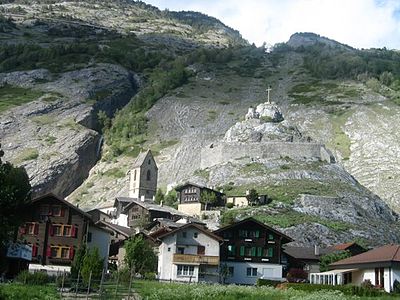 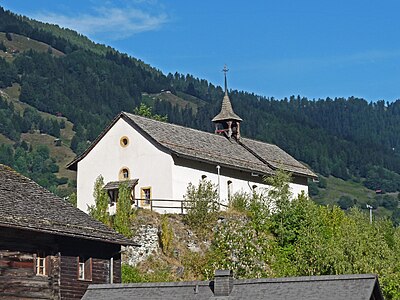 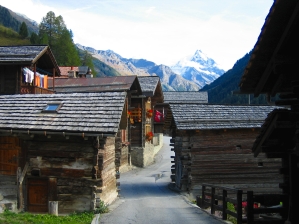 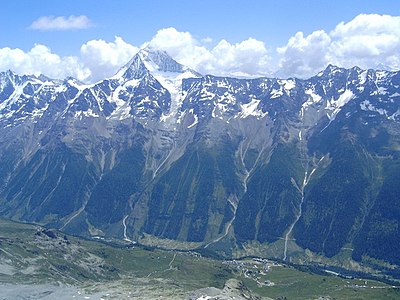