Mỹ Sơn (Vietnamese pronunciation: [mǐˀ səːn]) is a cluster of abandoned and partially ruined Hindu temples in Vietnam, constructed between the 4th and the 14th century AD by the kings of Champa (Chiêm Thành in Vietnamese). The temples are dedicated to the worship of the god Shiva, known under various local names, the most important of which is Bhadreshvara.

Mỹ Sơn is located near the village of Duy Phú, in the administrative district of Duy Xuyên in Quảng Nam Province in Central Vietnam, 69 km southwest of Da Nang, and approximately 10 km from the historic town of Trà Kiệu. The temples are in a valley roughly two kilometres wide that is surrounded by two mountain ranges. 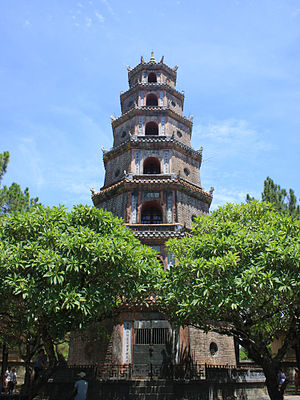 Pagoda of the Celestial Lady 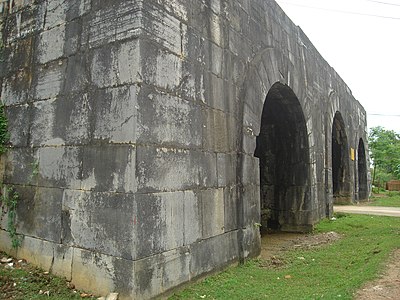 Citadel of the Hồ Dynasty 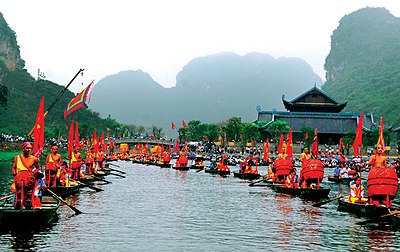 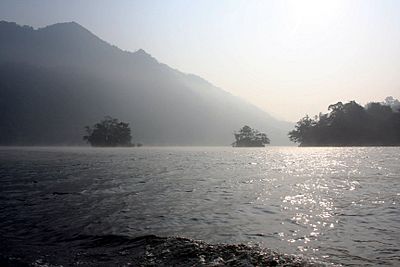