Palazzo Parisio, formerly known as Scicluna Palace, Palazzo Scicluna, and officially Palazzo Parisio and Gardens, is a 20th-century palace in Naxxar, Malta. On site was a hunting lodge built in 1733 by Paolo Parisio, and was used as a summer or permanent residence, barracks and a college, before being acquired by the Marquis Scicluna in 1898.

At one point the Marquis built the present palace between 1900 and 1907. Its architecture is composed of a modest Art Nouveau front and back façades and a Sicilian Baroque interior. Today, Palazzo Parisio and its surrounding gardens are in good condition and are open to the public. 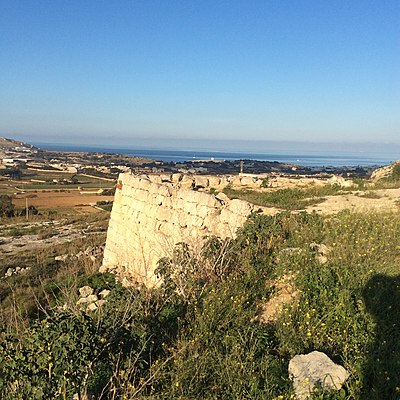 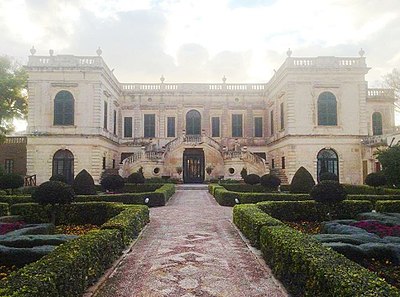 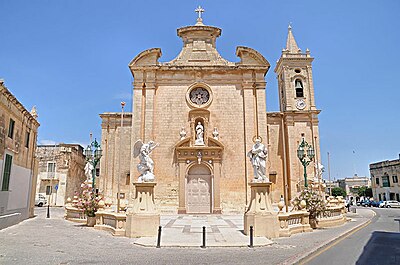 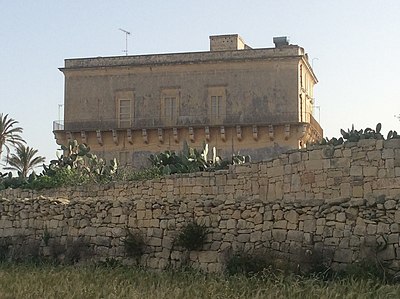 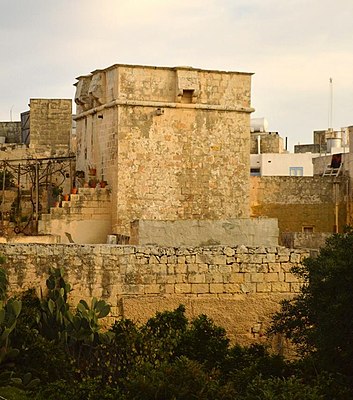 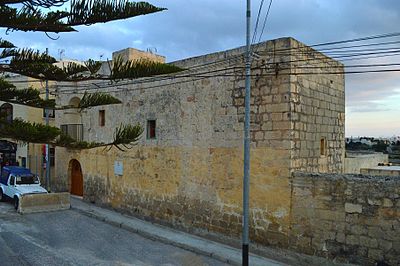 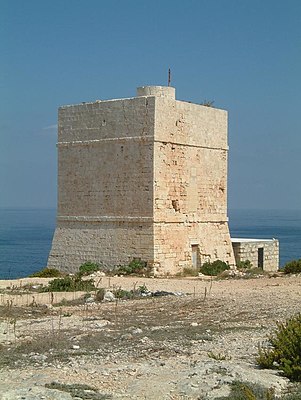 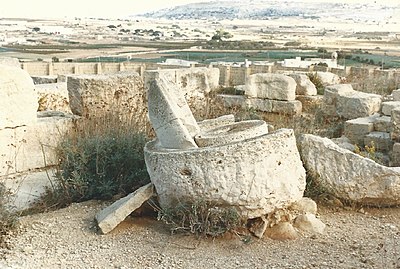 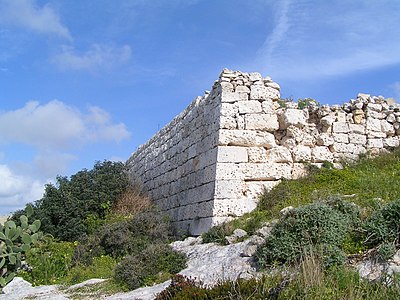 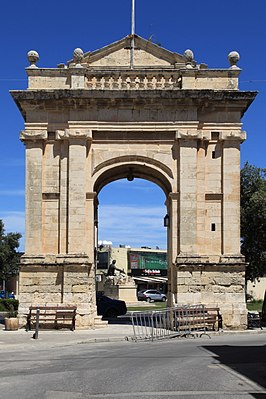 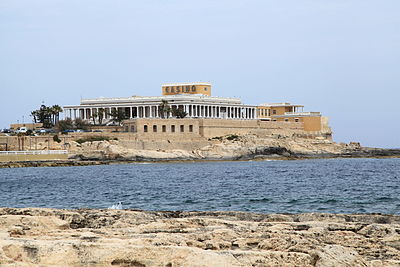