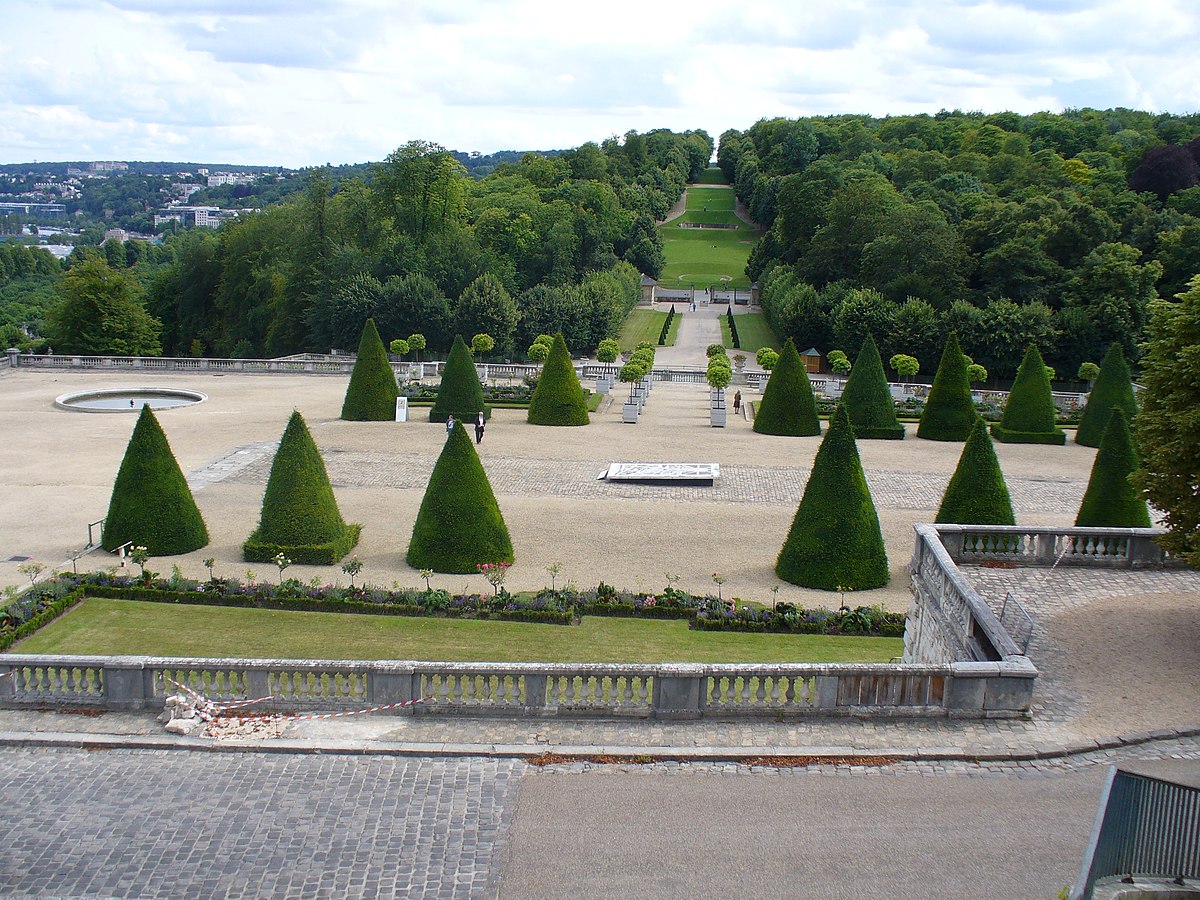 The park, which covers 460 hectares, was a nature reserve until 1923. It is considered one of the most beautiful gardens in Europe, and in 2005 the park was awarded Notable Garden status. On 9 November 1994 the park was classified as a Historic Monument. In 1999 a winter storm heavily damaged the park's forests. As of late 2008, restoration efforts were still underway. The park is operated as a domaine nationale under the French Ministry of Culture. 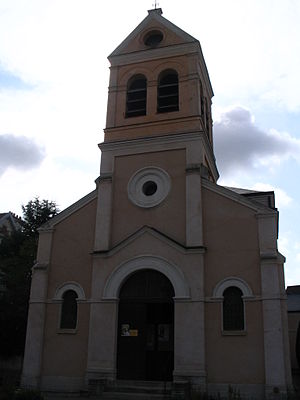 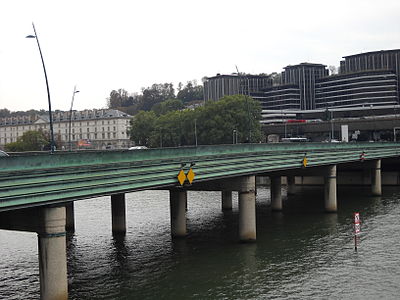 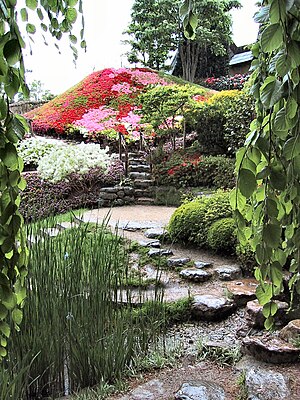 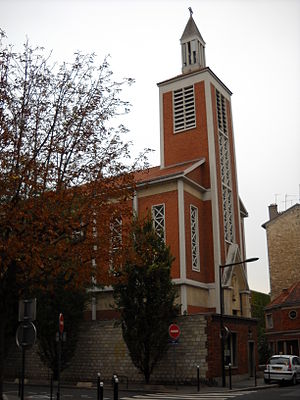 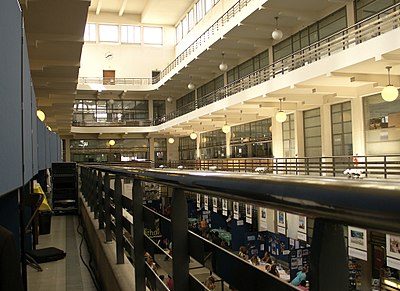 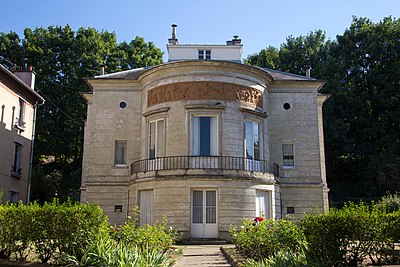 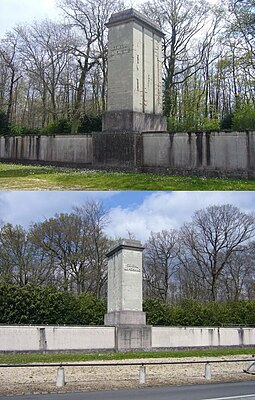