The national park was founded in 1949 and is situated in the mountainous karst area of central Croatia, at the border to Bosnia and Herzegovina. The important north-south road connection, which passes through the national park area, connects the Croatian inland with the Adriatic coastal region.

Church of the Holy Cross, Nin 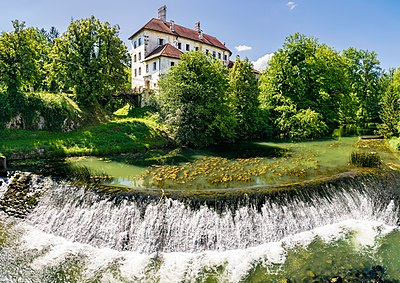 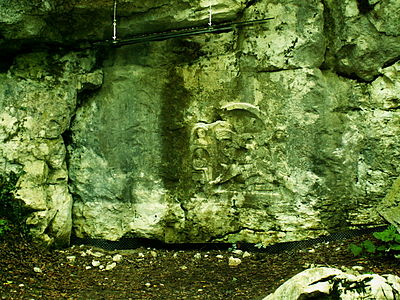 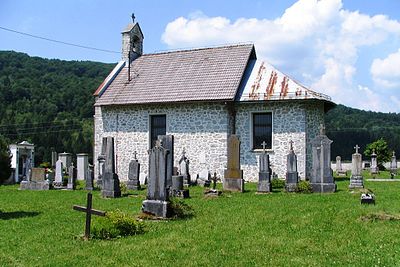