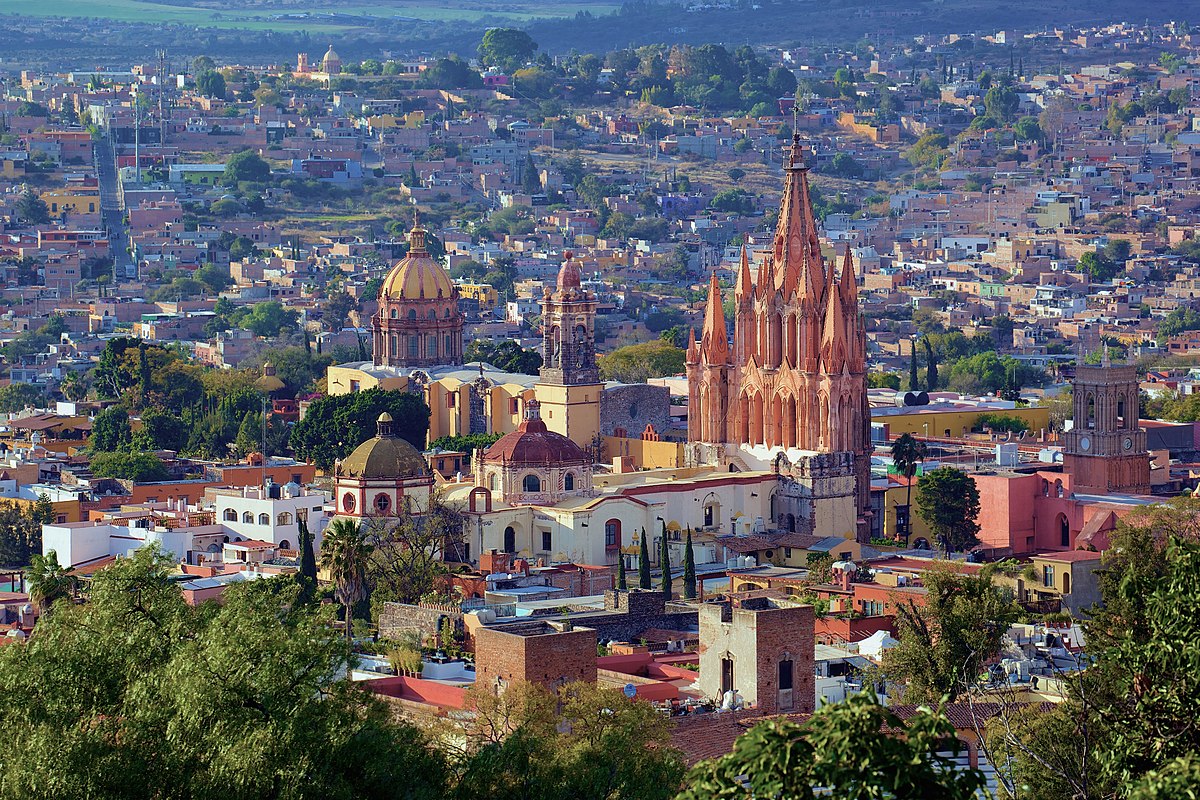 San Miguel de Allende (Spanish pronunciation: [san mi'ɣel de a'ʎende]) is the principal city in the municipality of San Miguel de Allende, located in the far eastern part of Guanajuato, Mexico. A part of the Bajío region, the city lies 274 km (170 mi) from Mexico City, 86 km (53 mi) from Querétaro, and 97 km (60 mi) from the state capital of Guanajuato. The city's name derives from two persons: 16th-century friar Juan de San Miguel, and a martyr of Mexican Independence, Ignacio Allende, who was born in a house facing the city's central plaza. San Miguel de Allende was also a critical epicenter during the historic Chichimeca War (1540–1590) where the Chichimeca Confederation defeated the Spanish Empire in the initial colonization war. Today, an old section of the town is part of a proclaimed World Heritage Site, attracting thousands of tourists and new residents from abroad every year. 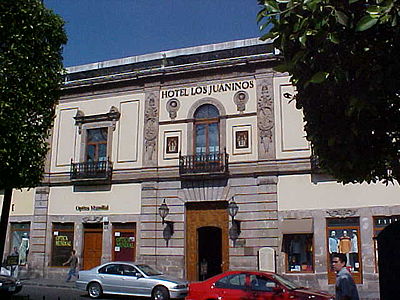 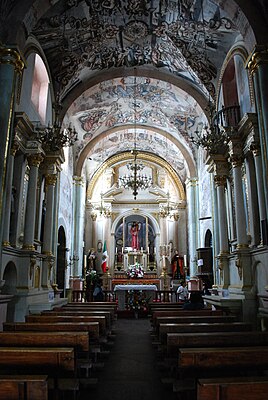 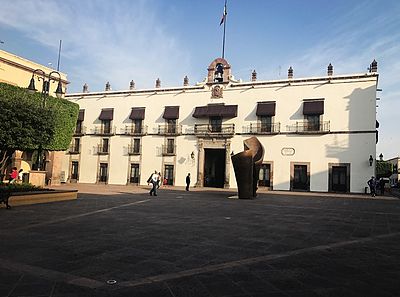 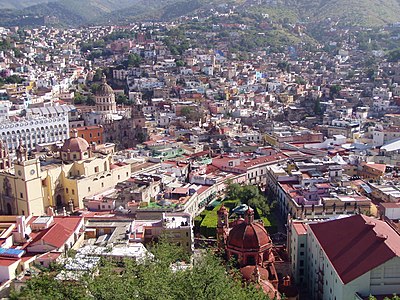 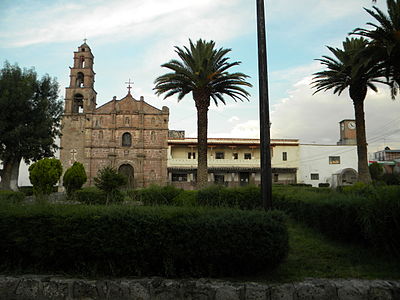 Franciscan Missions in the Sierra Gorda 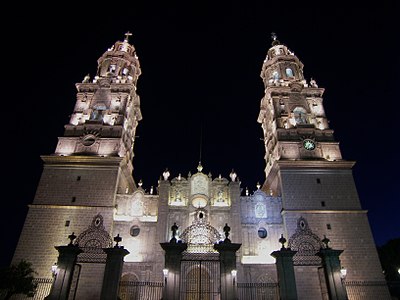 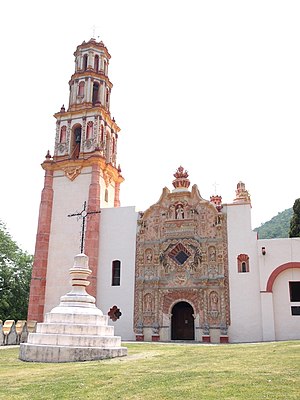 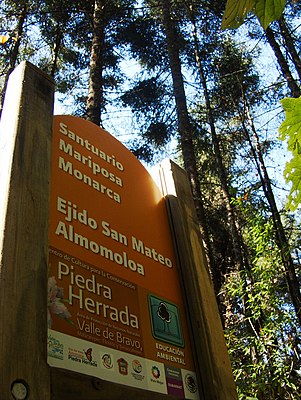 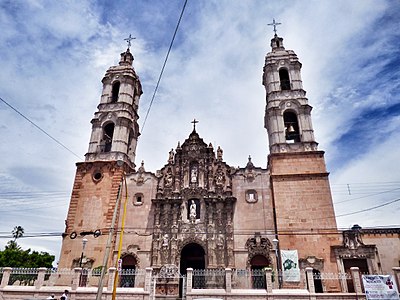 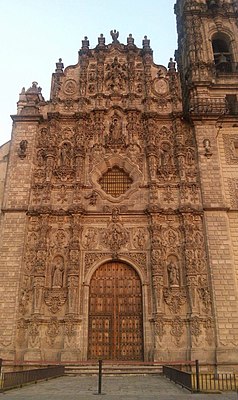 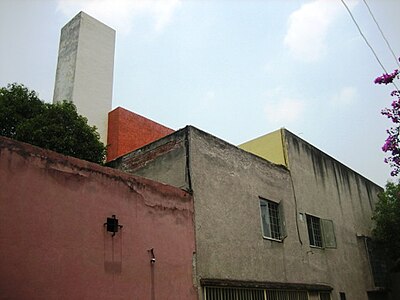 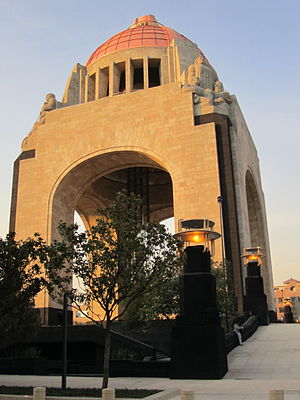 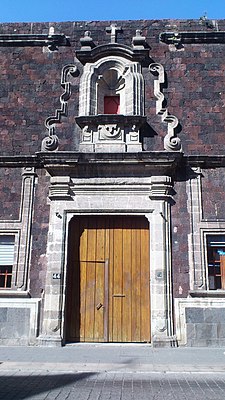 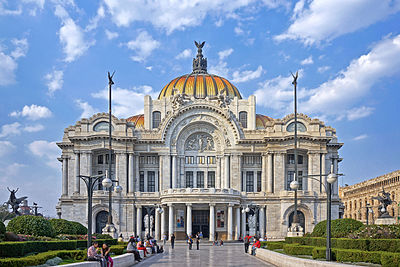 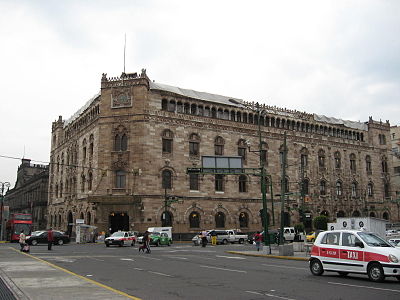 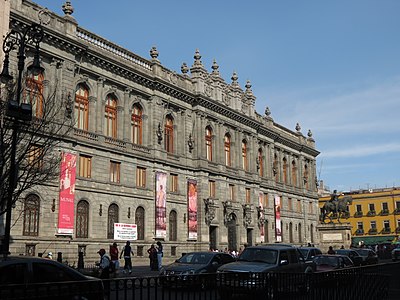 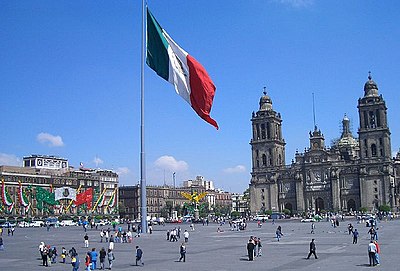 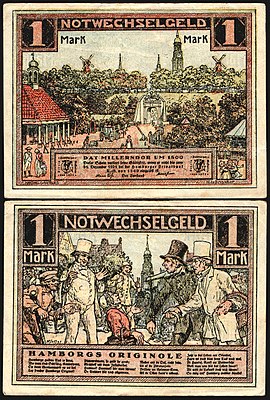 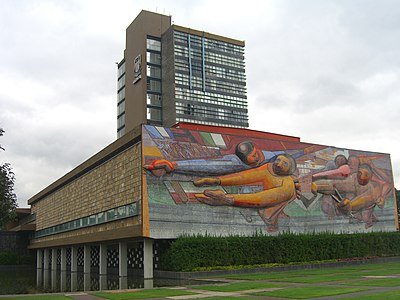 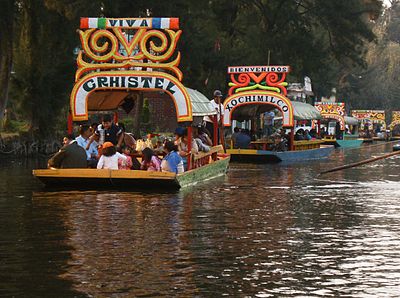