The Washpool National Park is a protected national park located in the New England region of New South Wales, Australia. The 58,678-hectare (145,000-acre) park is situated approximately 520 kilometres (320 mi) north of Sydney, inland from Grafton. The park has two campgrounds and is managed by the NSW National Parks & Wildlife Service. It was established in 1983 to preserve the significant plant and animal populations found in the Washpool and Gibraltar Range forests.

The Park is part of the Washpool and Gibraltar Range area of the World Heritage Site Gondwana Rainforests of Australia inscribed in 1986 and added to the Australian National Heritage List in 2007. 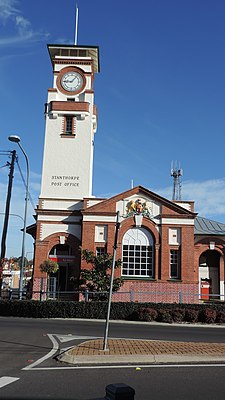 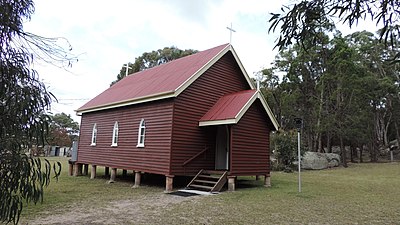 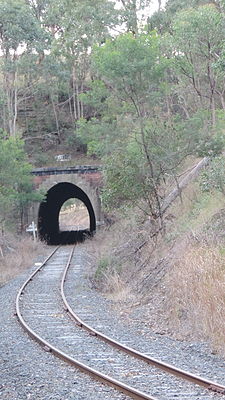 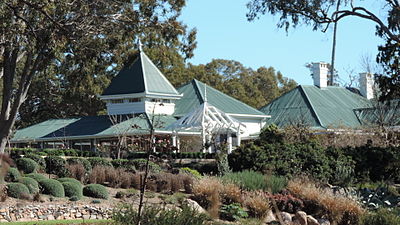 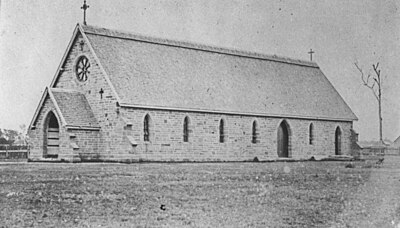