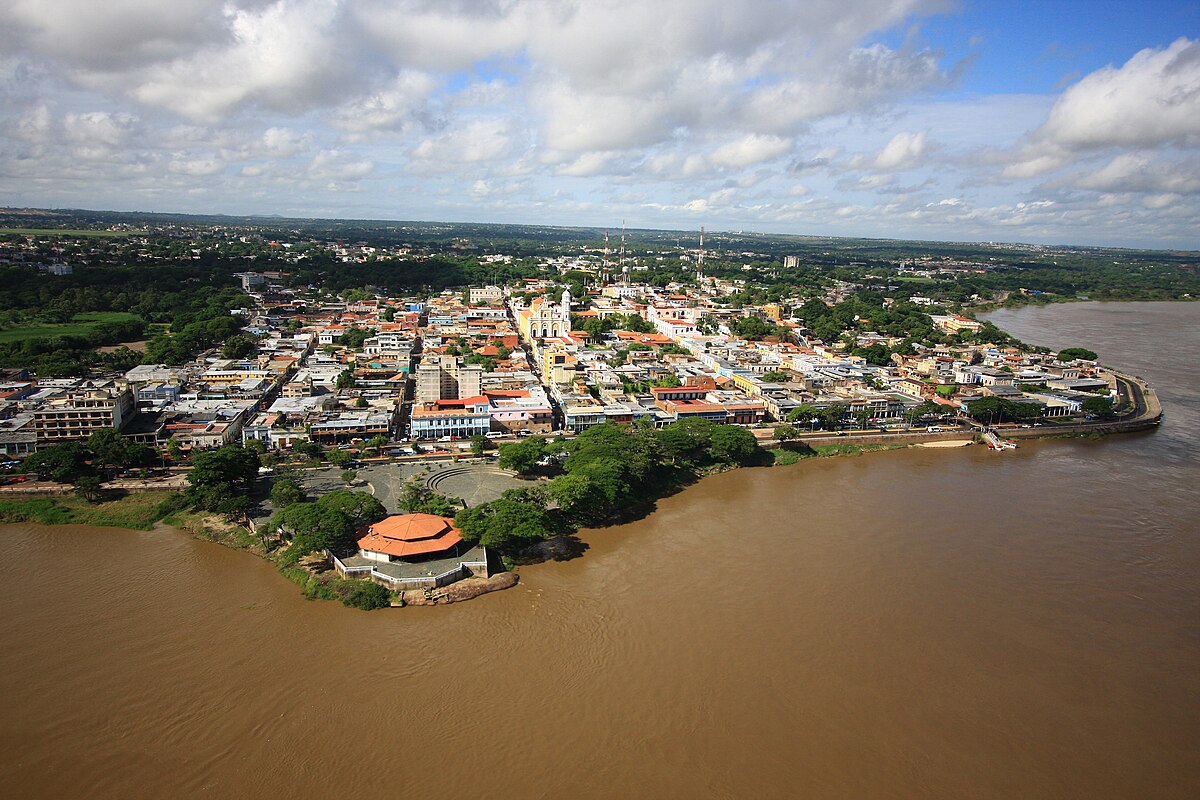 Ciudad Bolívar (Spanish pronunciation: [sjuˈðað βoˈliβaɾ]; Spanish for "Bolivar City"), formerly known as Angostura and St. Thomas de Guyana, is the capital of Venezuela's southeastern Bolívar State. It lies at the spot where the Orinoco River narrows to about 1 mile (1.6 km) in width, is the site of the first bridge across the river, and is a major riverport for the eastern regions of Venezuela.

Historic Angostura gave its name to the Congress of Angostura, to the Angostura tree, to the House of Angostura, and to Angostura bitters. Modern Ciudad Bolívar has a well-preserved historic center; a cathedral and other original colonial buildings surround the Plaza Bolívar. 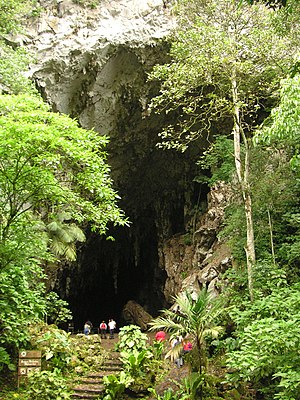 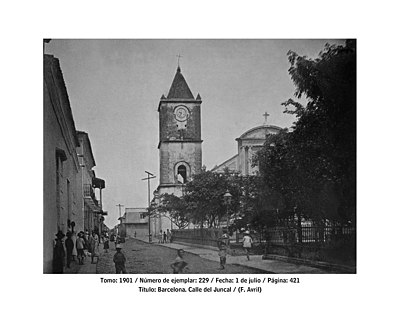 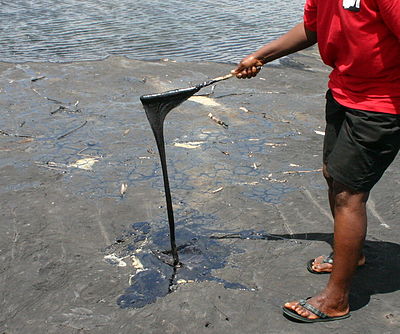 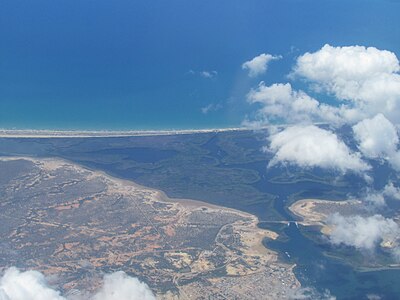 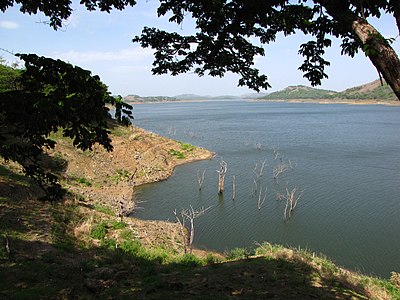 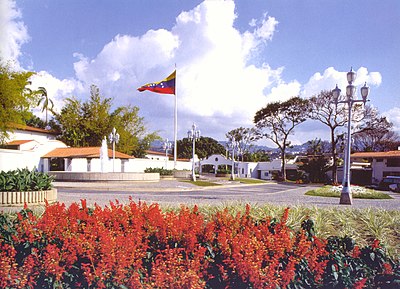 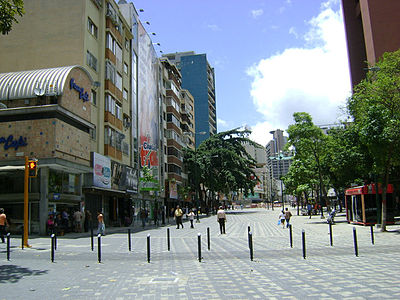 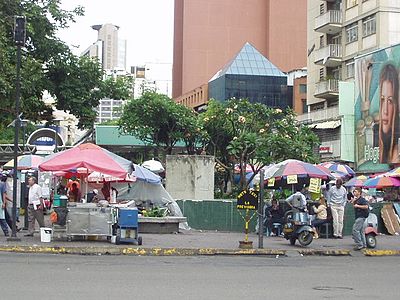 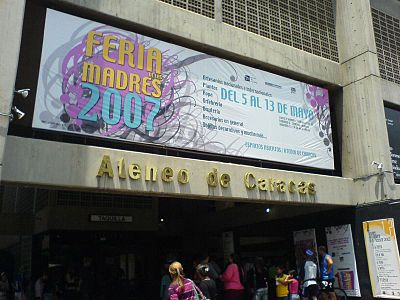 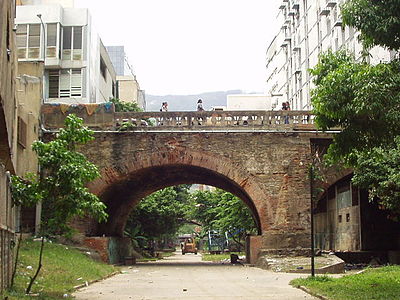 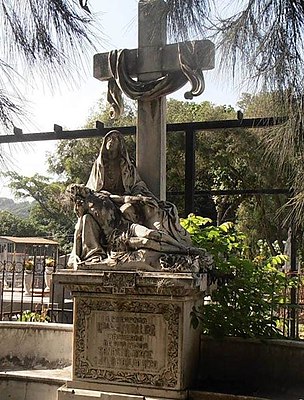 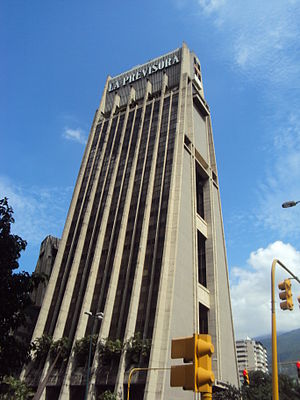 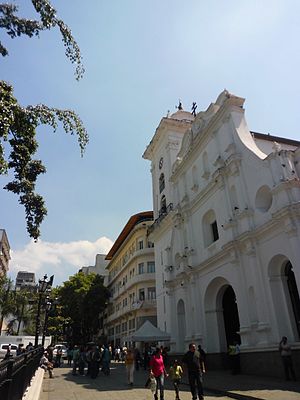