The Great Blue Hole is a giant marine sinkhole off the coast of Belize. It lies near the center of Lighthouse Reef, a small atoll 70 km (43 mi) from the mainland and Belize City. The hole is circular in shape, 318 m (1,043 ft) across and 124 m (407 ft) deep. It was formed during several episodes of quaternary glaciation when sea levels were much lower. Analysis of stalactites found in the Great Blue Hole shows that formation took place 153,000; 66,000; 60,000; and 15,000 years ago. As the ocean began to rise again, the cave was flooded. The Great Blue Hole is a part of the larger Belize Barrier Reef Reserve System, a World Heritage Site of the United Nations Educational, Scientific and Cultural Organization (UNESCO). 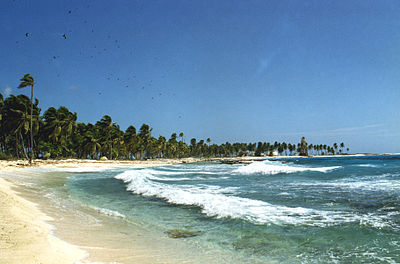 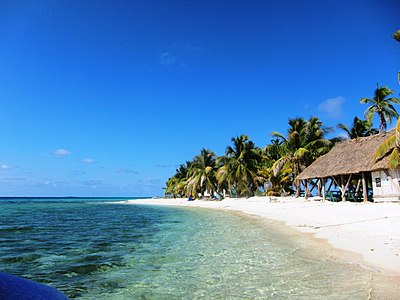 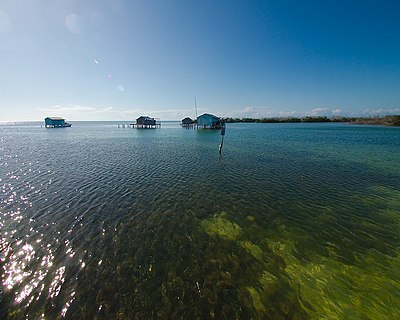 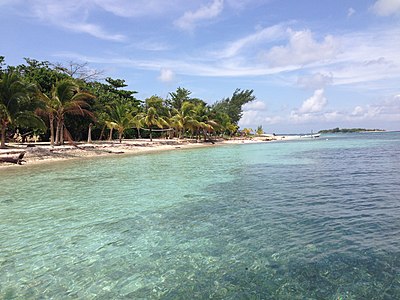 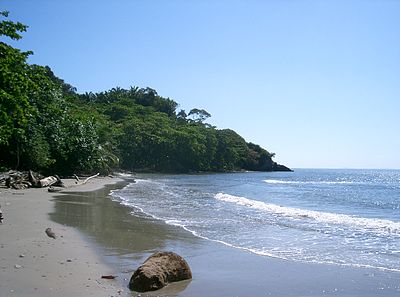 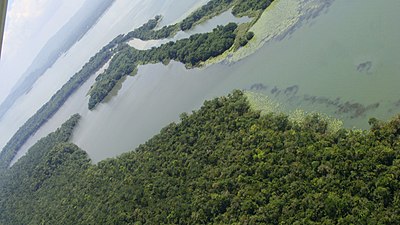 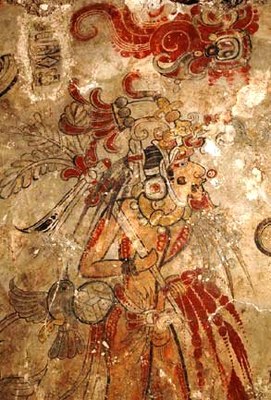 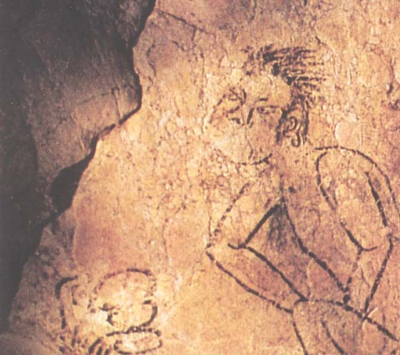 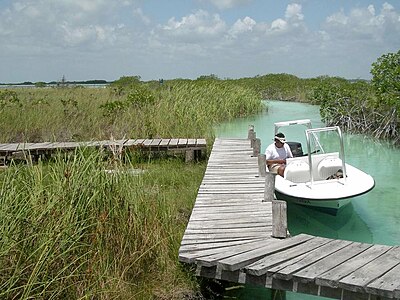 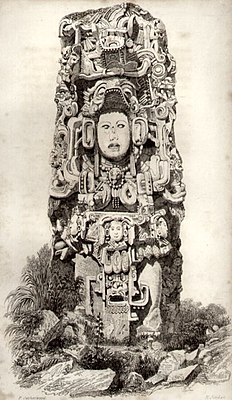 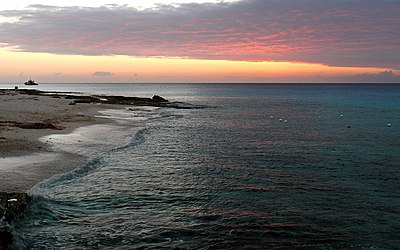 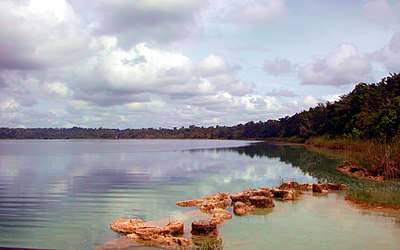 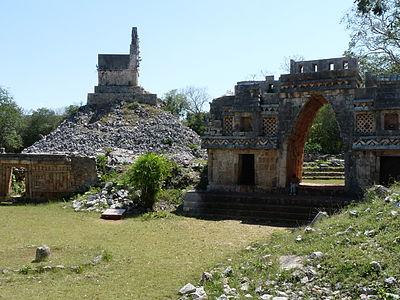 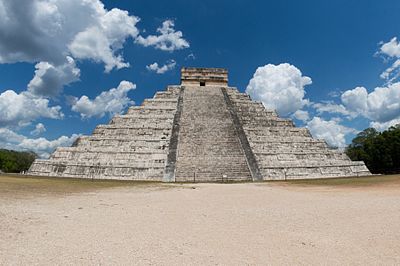 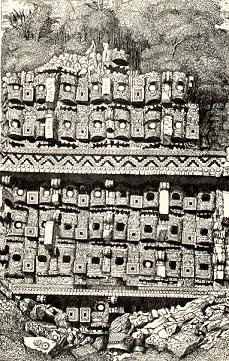 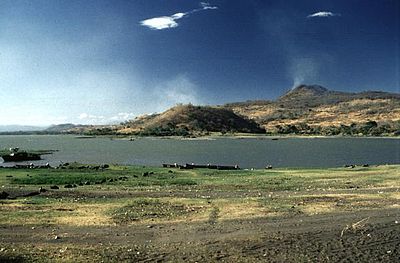 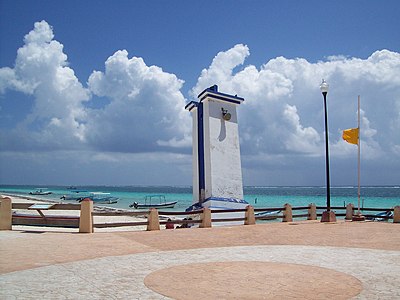 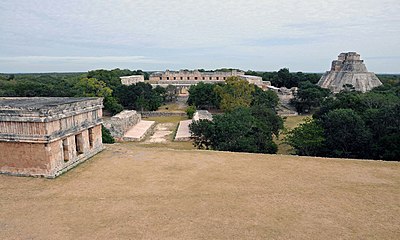 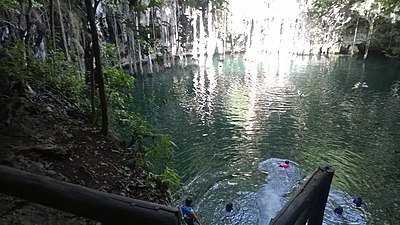 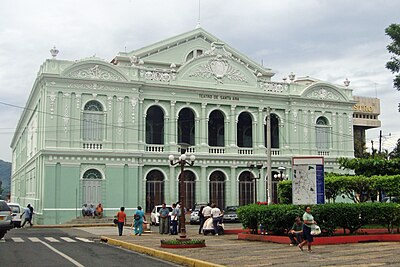